England voted for Brexit. However, that is not true everywhere, and London especially is a beacon of cosmopolitanism and a desire for positive change, in stark contrast to the “Little England” mentality of many other areas. Not only is the capital overwhelmingly pro-EU, but it has just elected as its mayor Sadiq Khan, who campaigned on a platform of celebrating the city’s diversity, internationalism and cultural strength.

Over the past few years, under the Conservative mayor Boris Johnson, London saw business and banking interests prioritised over everything else – in particularly a property speculation boom fuelled by insane inflation in housing prices. This in turn led to expensive office and apartment blocks springing up everywhere, established communities being pushed out, and many, many beloved grassroots music venues being closed down as obstructive or inconvenient to the new developments.

However, during his campaigning, Khan made explicit that he understands the importance of club culture to this city – even putting it in a European context. “I don’t want young and creative Londoners abandoning our city to head to Amsterdam, to Berlin, to Prague, where clubs are supported and allowed to flourish,” he said in a statement. “I want them to be able to celebrate what they love in the city they love.” He also went further, promising to make developers bear the cost of soundproofing music venues if they construct residential buildings near them, instead of this being the (often impossibly expensive) responsibility of the venue. He also pledged to appoint a “Night Czar” modelled on Amsterdam’s “Night Mayor” Mirik Milan, who has successfully created dialogue between clubs, residents and businesses in the city. 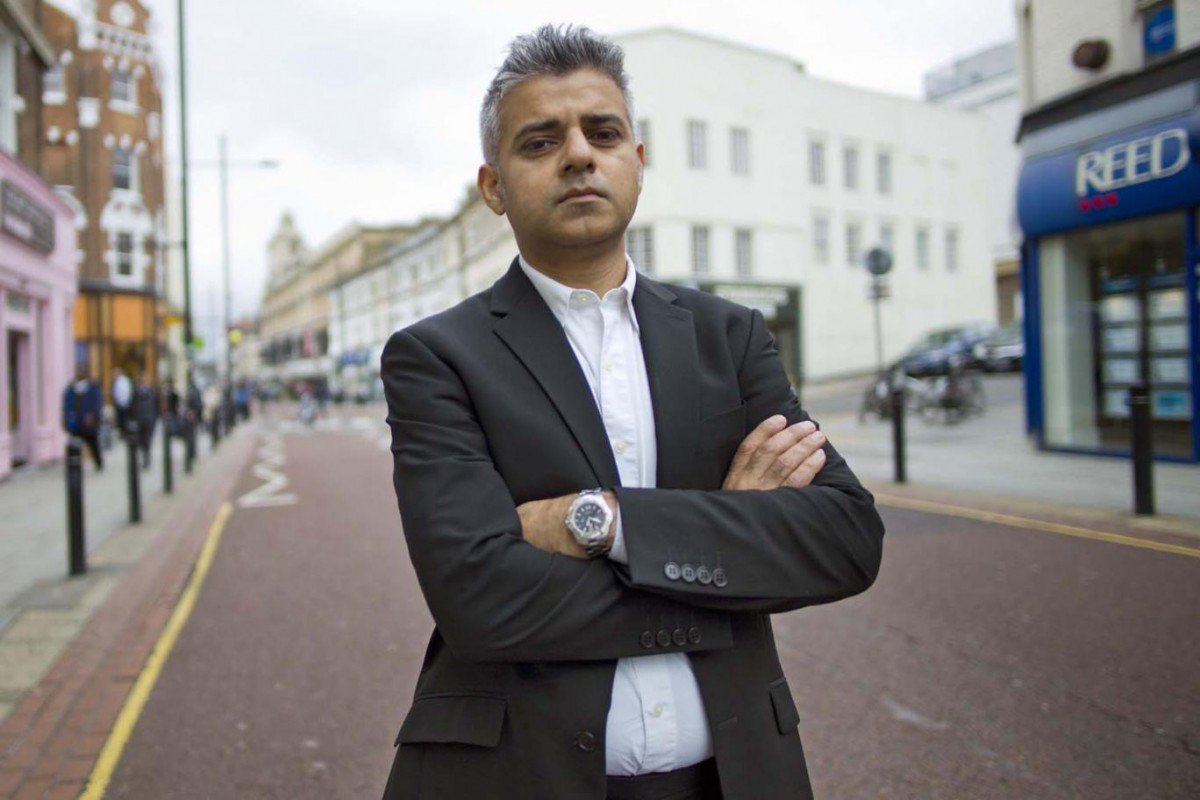 We now face a wait to see how much of these are a politician’s sweet talking, and how much he is in fact capable of enacting. After his inauguration, Khan gave a speech pledging to put support for the “cultural and creative economy… right up there with housing, the environment and security as one of the big themes that I want to define my mayoralty” – though there was no mention of club culture specifically within this. Lohan Presencer of Ministry of Sound was one of the invitees representing “Creative London” at Khan’s speech, but time will tell whether this represents a nod to grassroots clubbing, or just another successful individual business being celebrated.

Some are optimistic, though. I spoke to Alan D Miller, chair of the Night Time Industries Association – a body founded in 2015 to give a coherent voice to the industry – and to Dan Beaumont, who has worked with the NTIA, and who has a particularly strong stake in the discussion as owner of Dance Tunnel, one of those globally well-loved venues which has just been forced into imminent closure, as well as the still-thriving Dalston Superstore. While Beaumont was emphatically “not a fan” of Boris Johnson, he says “I get the impression that Sadiq understands clubs in terms of diversity and social mobility. [He knows that] a thriving and diverse club culture will benefit London as a whole.” Miller says that he is “optimistic, but realistic,” in the full knowledge that clubs’ problems don’t exist in a vacuum, and “it is up to politicians to get a grip on housing policy too” if the night time sector is to feel secure in the face of development.

From both, the overwhelming sense is that Khan’s election represents an open door – a sense of possibility – but that this is now the point where the real work begins. Miller reminds me that the Mayor is only one man, and that every individual borough within London has its own licensing department and police forces who have to be lobbied individually, and that the work of the NTIA has to function everywhere from the most local level to international networking. Beaumont sums up the challenge ahead when he talks of the city’s entrepreneurial, culturally fertile spirit that still exists in entities like Rinse FM, and expresses his hope “that the incredible pool of talent in London is allowed to actually fulfil its potential and enrich all of us”. Sadiq Khan certainly appears to understand this principle in a way his predecessor never did. Whether he can protect it in the face of huge and uncaring market forces is another question. A scary – if potentially exciting – place to be indeed.