02 MIN LI-
RE
Accueil
Tous nos articles
Universo Paralello: the massive psytrance festival arrives in France
Écrit par Thémis Belkhadra
The Universo Paralello festival is neo-hippies’ heaven on earth. Held on a Brazilian white sanded beach, it is one of psytrance fans pilgrimages, some kind of mythical destination. It will be sailing to France for the Winter edition of the World Trance Festival on November 5th. White sand, tribal decorations and multidimensional gate….Translated by Antonin Pruvot

In three years the World Trance Festival conquered the South of France. Known for their visually and musically solid performances, the event has become – despite a few cancellation – a place-to-be for psychedelic nights enthusiasts.

A World Trance pool-party is already organized in Nîmes at the end of summer, but the real deal is going to be the Winter edition of the festival for which the organizers are well prepared.

For the first time in its history, the World Trance Festival associates itself with a foreign team. And it is not just any team: Universo Paralello, one of the most enormous psytrance festival in the world. Another mythical event that even appears in Marco Prados’ Artificial Paradises.

As one could guess from the name, the Universo Paralello festival belongs to another dimension. Third biggest trance festival in the world, it is held every year in Brazil on Pratigi beach, since it left the Veadeiros waterfalls after its third edition in 2003.

In the psytrance community this event is almost a mandatory one, especially because it is held around Christmas and the New Year. Just picture yourself on a white sunny beach, under coconut trees facing the ocea, for New Year’s Eve…

On the plus side the festival also strikes by its diversity, offering music for every taste: reggae, psytrance, downtempo or techno. Heaven on Earth? For its collaboration with World Trance, the festival promised to bring the Brazilian sun in the middle of the French Winter! 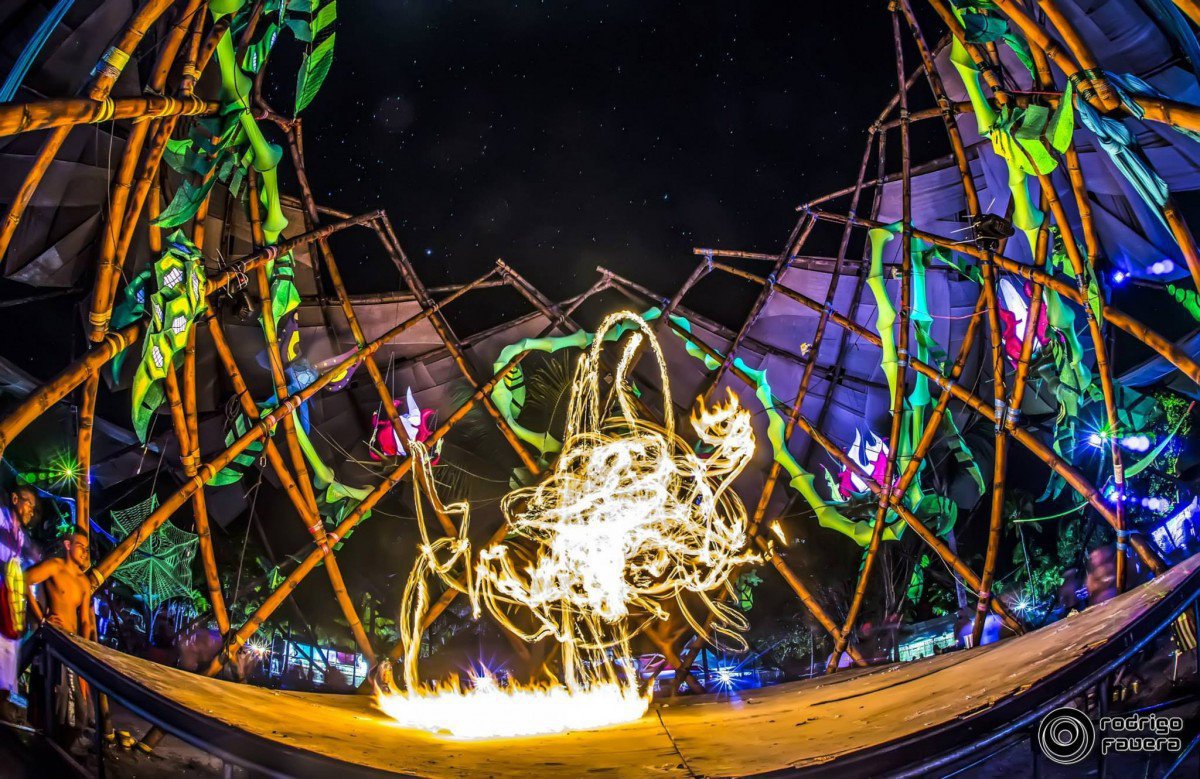 The collaboration between a French and the Brazilian organisations happened quite simply: Universo Paralello wanted to take their concept abroad and they had a French in their ranks. Ships will sail with Brazilian sand and the epic festival’s decoration, to arrive in Avignon.

A Stragate looking intergalactic portal, wood made colourful tents, string-art and many canvas are already expected amongst the many things that will make the decorations at Avignon’s Parc des Expositions. Partly in charge of the visuals, the Brazilians will also bring some of their home-grown artists. 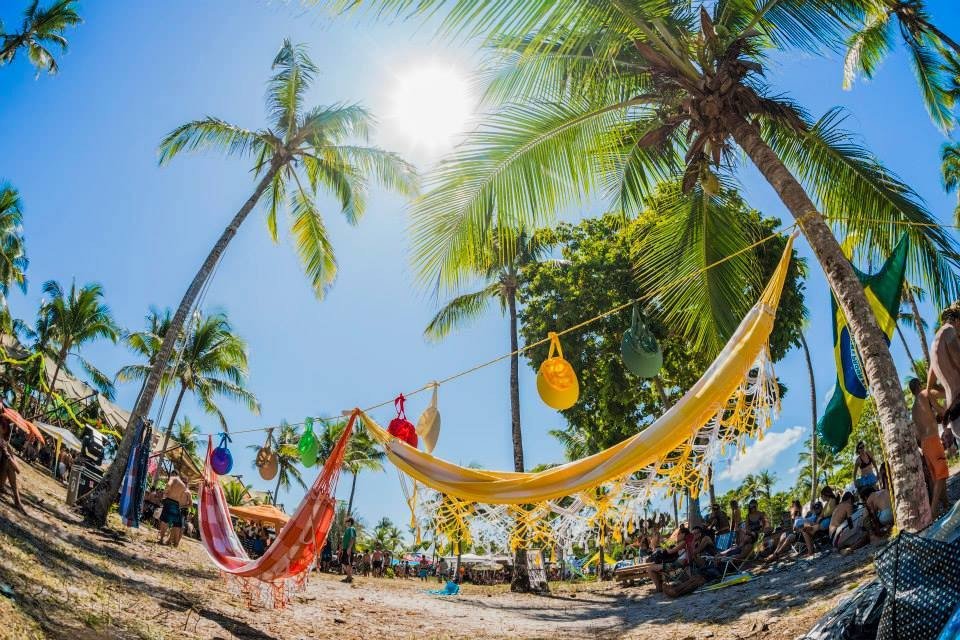 Still a bit quite on the topic, the team has only said that they were preparing a line up that would include psytrance, progressive and full-on. The journey is held on November 5th, from 4pm to 7am. You can get the informations there and get your tickets here.