02 MIN LI-
RE
Accueil
Tous nos articles
UK: a former punk (re)converts a church into a club
Écrit par Sylvain Di Cristo
Photo de couverture : ©Le club HALO, ancien Church
In London, the word “Church” already rhymed with music through the label of the same name (Mall Grab, Chaos In The Cbd …). Now in Leeds, in the middle of Britain, Church is a club inside a church, held by former punk groupie Clash and The Cure, Dave Beer, boss of the famous collective evenings Back To Basics.Translated by Sam ShoreCover : The HALO Club, ancient Church

After the warm reception and success of the parties produced by the French collective, Metz Électronique (which recently presided under the nave of Saint Vincent basilica), it’s not surprising that our English neighbors would jump at the idea of dancing in a religious site. It was already the case in London, where the collective and label, Church, got their start in a church basement. Now, on September 30, the city of Leeds will be able to (keep on) partying in a house of the Lord.

More or less resembling HALO, which had previously converted the space, Dave Beer, has set up his room with a clubbing space, an outside terrace, a rectory converted into a “creation space”, and  a chapel with a capacity of 500 that will feature live music, clubbing and dining.

“British clubbing became sub-standard because all the clubs were too similar,” declares the new owner Dave Beer, also promoter for the famous English collective/label, Back To Basics. “There’s nowhere unique anymore. This space will be open to everyone and no detail will be left to chance.  Once you pass through  those sacred doors, you’ll enter another world. A place where you can fully express yourself and completely let yourself go…” 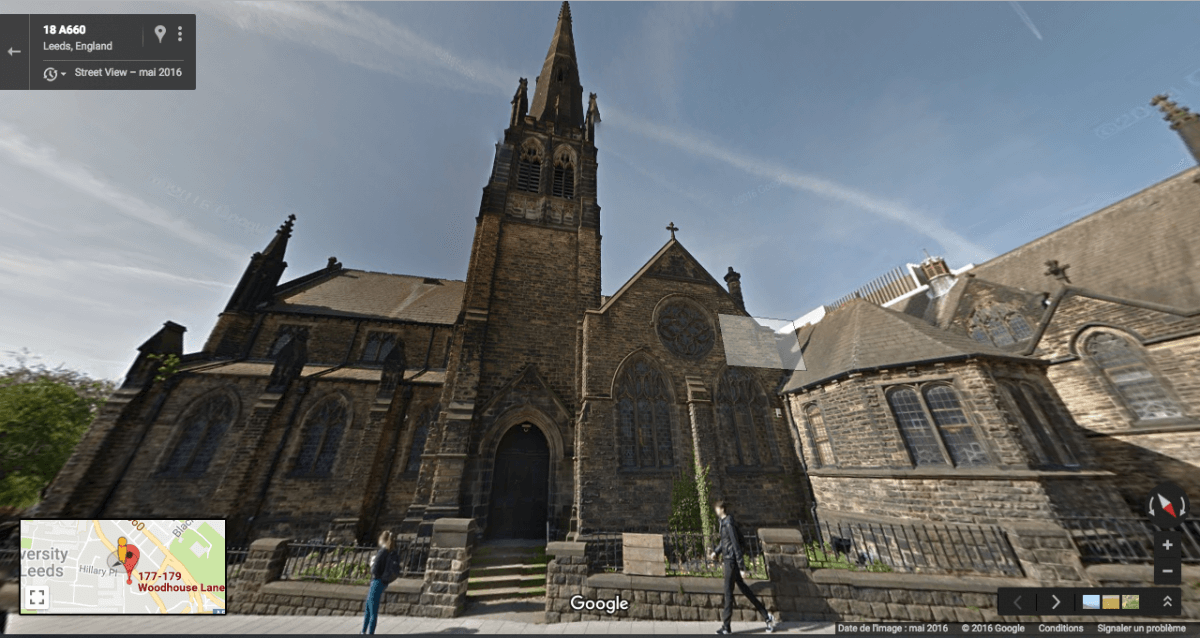