05 MIN LI-
RE
Accueil
Tous nos articles
Tricky : “There’s a couple people I’d like to shoot”
Écrit par Smaël Bouaici
We launched in our print version (yes it does exist) a few months ago a new interview format: “Your last…”. It gives surprisingly good and original outcomes. Especially when the Bristol trip-hop master Tricky starts it…Translated by Antonin Pruvot

Tricky: In Belgium, a month ago. I was at a radio show. I don’t drink that often but there I drank some Belgian beer, that was something! We performed live. That Belgian beer is strong. I only drank four but I was quite hungover in the plane the next day.

It was in Los Angeles with my friend Cesar, in a nightclub. It was a drunken fight. We were smashed, we got in the club, I said something to a girl and her boyfriend was there so it went off. It was very quick, a few punches and the doorman threw us out.

I never voted in my life, I don’t believe in politicians. It is a crimonal syndicate working for the elite. They’re not here to change things, rather to keep things the same. For me, they’re all gangsters.

Ecstasy, for 2014 New Year’s Eve. I was in London and I usually don’t party on New Years Eve, I hate all that stuff. My friend was going to a party, he came to my house and left me two E’s. I didn’t want to go with him, I dropped the two pills and spent the night by myself in a bar, drinking beers. It was great, the place was almost empty. Usually on the 31st you chase the parties, you go to a place then another. This time I was in a bar, no need to move, a few minutes walk from my house, so I stayed there and had a really good time.

Waw, years ago. It’s hard for me to have a relationship because I’m always on tour or in the studio. I don’t want to go on dinner dates but if you are with someone you kind of have to do those things. If I don’t have to go out for work I just stay and chill at home. A girl isn’t going to get much fun with me. Unless I meet someone that doesn’t care about going out. We could watch a documentary for hours, and not say a word… Honestly I can’t have a girlfriend, music is my love story.

I don’t take any. Holidays after a tour are the worst thing. You’re there and the only thing you can think of is: “Shit, what am I going to do?” On tour they take you to the best restaurants, the best bars. You’re spoiled. When you’re on holidays you have to do all the tourist stuff on your own. Fuck, I never know where to go. So I don’t take holidays.

The last movie that moved you?

You know what? I was shocked. Do you know the rapper Common? I knew he was an actor but I never took him seriously. And I stumbled upon the movie LUV a few weeks ago. It was brilliant, it made me cry. It’s a bit underground but it’s one of the best movies I’ve seen in years. 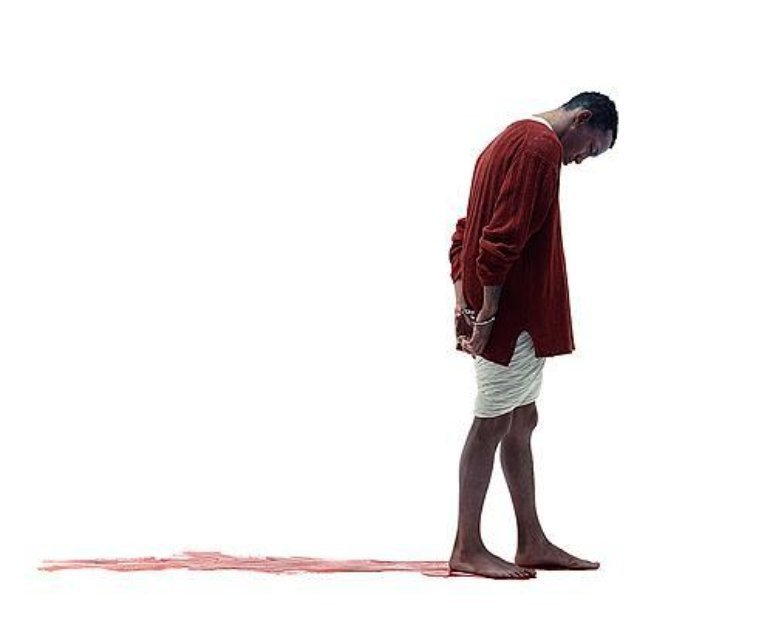 The last record you bought?

I bought the Specials’ vinyl two months ago. I had it when I was a kid but I lost it. I was in front of a shop, it was showcased, I bought it, even if I don’t have turntables, it brings memories back.

The last book you read?

Gotti’s Rules, the story of Johnny Alite, a New York very special Mafioso. He’s a ganster, a murderer. He sent Gotti, a big mafia godfather, in jail and he turns down the witness protection program.

The last time you felt useful?

Oh God! I don’t even know if it ever happened, except with my music maybe.

You last healthy decision about yourself?

It come and goes. For my tours I really need to do sport for example. But I grew up like that. When I was 15, my aunt pushed to go to the boxing gym. I didn’t understand at first, but she pushed me to get out of the ghetto I grew up in. I hated boxing but it helped me to enjoy sport. A healthy body in a healthy mind, that’s what I believe in. So I train regularly and there are some things that I don’t eat, I smoke and I drink only from times to times. The point is not to live long but live well. Life is already though but it gets worse with a messed up brain.

I don’t dream much because of all the weed I smoke. I don’t smoke as much as I used to, but I still struggle to remember my dreams. When I dream it’s nightmares.

I’m a bit like Scarface, even when I lie I somehow say the truth. If I lie it’s for good reasons it’s not some tortuous mind game.

Your last time you were scared?

Once I was involved in an armed robbery in New York, the guy put a gun to my head. Everybody freaked out but I stayed calm. They told us to get on the floor but I didn’t want to get down. The guy was violent with everyone, he threw glasses around, but he was nice with me. He didn’t want to shoot me. He made me sit gently. But the last time I was scared was on a bike, from the Bronx to Manhattan, under the rain. The guy driving was nuts, I realized he had no respect for his own life. I was so scared my body shut down, it was so much fear. 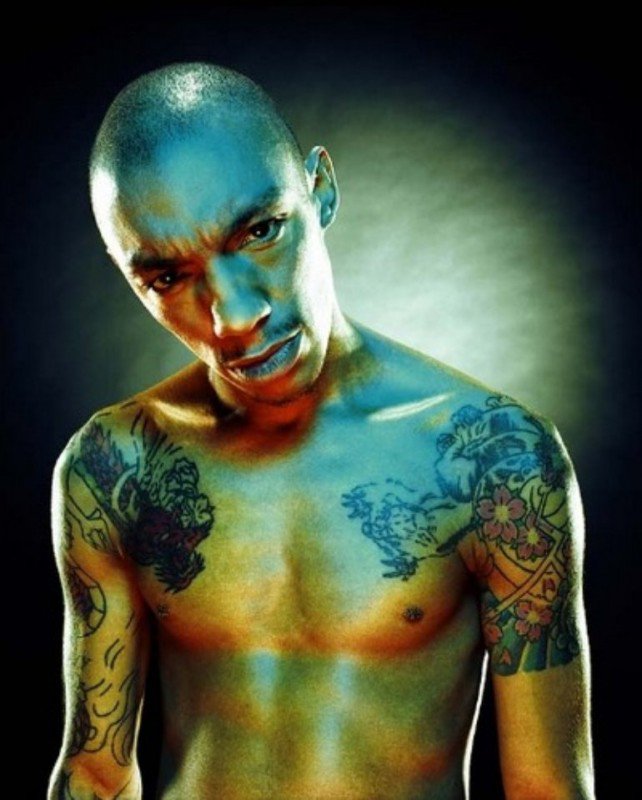 When Beyonce offered to share the stage at Glastonbury. It was a weird request. We’re complete opposites, I didn’t even think she knew me. We played a song. When my manager asked me I couldn’t believe it. Even on stage it was hard to believe it. It’s the biggest artist in the world. It was surreal. My friends and family don’t care about who I am. When they come to my gigs in England, they don’t care about the show, they come for me. That why I don’t understand Beyonce.

Your last meal before you die?

Chinese, I think. But I don’t know if I’d be worried about food if I was dying.

Your last will before you die?

Torture a few people like Donald Rumsfeld or George Bush (both of them). See them suffer like they made people suffer. Hmmm… There’s also a couple people I’d like to shoot. Some revenge things. More than eating, It’d be more causing suffering.

The figure I respect the most, and not musically, funnily enough, is Bob Marley. I never really liked his music, even if he was a genius, that was not my thing, but Bob Marley is a true rebel, a true revolutionary. There are also Robert Kennedy, Malcom X, Arthur C Clarke. My idols are revolutionaries not musicians.

Your last connection with another artist?

An English rapper called Kass. Not so much musically but he became a true friend. I don’t have many friends in music. He tweeted me something once and since that we text each other every day. We’re going to work on something together next year.

Every time I make an album. I fight against something. Celebrity cult or politicians. There’s no point in art if you don’t use it to try and change things. Otherwise it’s useless.

Last time you let yourself go on a dance floor?

Two years ago, in Russia in Saint-Petersburg, in a bar where they played dope hip-hop, but not huge top-of-the-charts tunes, they also had some cool house. It was great.