02 MIN LI-
RE
Accueil
Tous nos articles
Tresor’s founder may have found its next club’s location in Detroit
Écrit par Victor Jayet Besnard
Dimitri Hegeann, founder of the Tresor club in Berlin and former organizer of the Berlin Atonal Festival, also behind the new techno museum that will open in the German capital, may have a place to host his techno club in DetroitTranslated by Antonin Pruvot

He was said to aim for Fischer Body’s old factory, but Dimitri Hegemann might settle in Packard Plant instead, an old car assembling factory that opened in 1911 and has been abandoned for more than twenty years. Since 2013 the building belongs to the company Arte Express, who, according to Detroit Free Press, may partner with Dimitri Hegemann.

Arte Express offered a fifteen years development plan, including the creation of offices and a leisure centre, to which would be added a hotel and cultural attractions, including Dimitri Hegemann’s club.

For the promoters, the Tresor’s founder plan is a considerable opportunity for tourism. 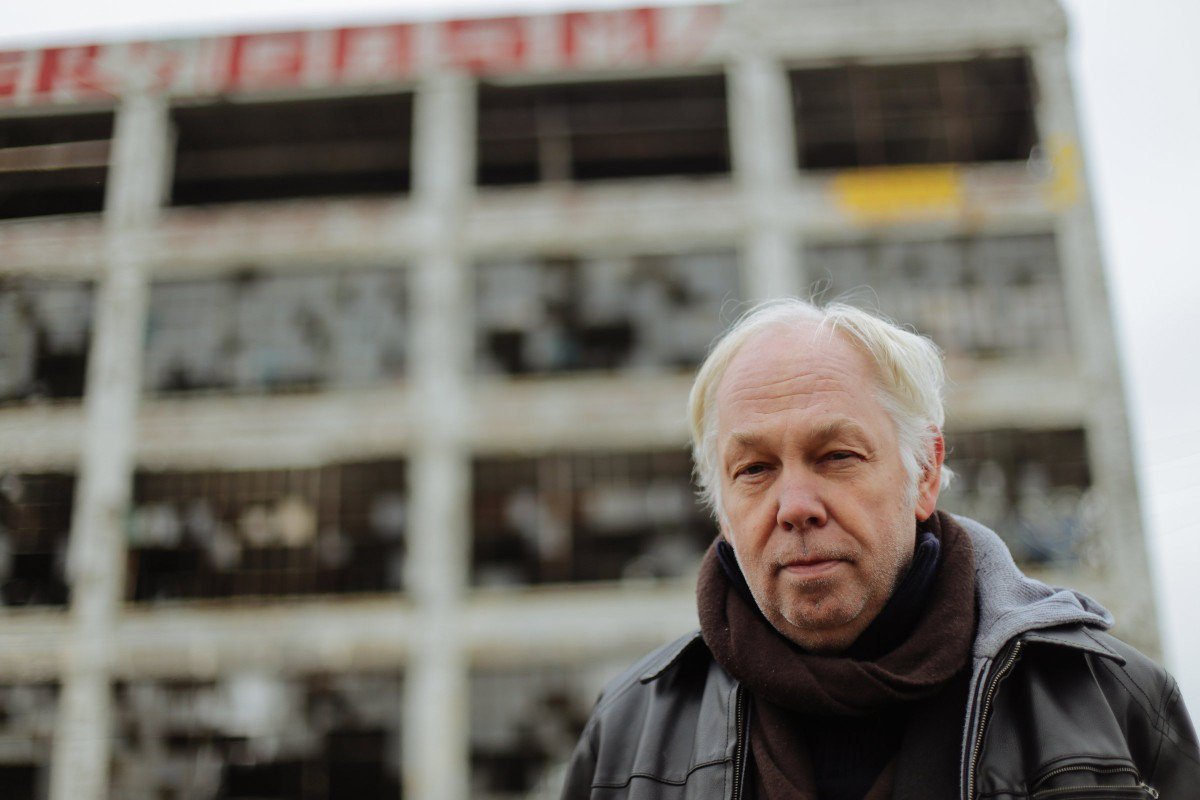 Even if the project is validated there will still be a long way to the actual opening of a club. Especially considering that Dimitri Hegemann would like to find a way around Michigan’s law that prohibits selling alcohol after 2 a.m. 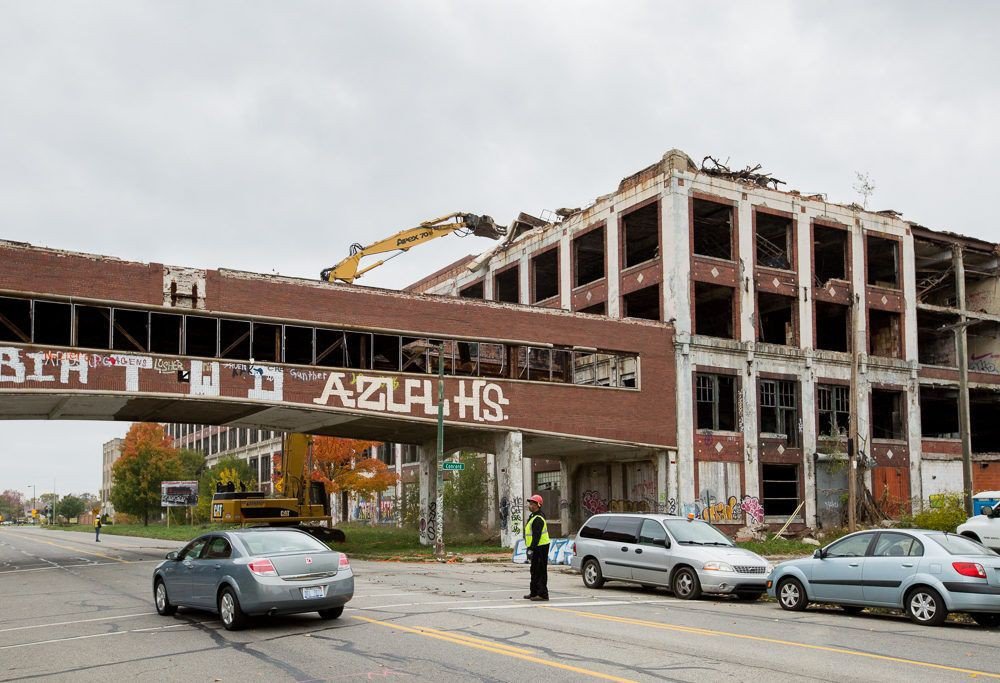