“Electronic music is everywhere. It’s so much more than a genre, it’s a way of composing, of creating, of sharing.”
Jean-Michel Jarre (TRAX #186)

Driven by technology at the time of its international boom, today this music is breaking new ground. TRAX is at the heart of that transformation. So it’s only right that the magazine should now be available in the most widely spoken language in the world.

The best of electronic and dance music online

But also through its support from day-one for such future stars as Justice, C2C, Kavinsky, Breakbot, M83 and the very finest French labels: Ed Banger, Kitsuné, Institubes, Citizen, ClekClekBoom and Sound Pellegrino. 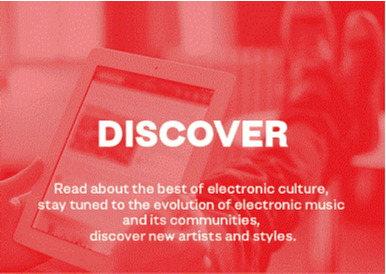 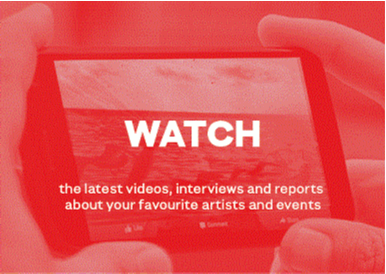