We travel with Mills through a vast spiral of space: raves and acid techno in 1987, Kraftwerk’s robotic electro in 1973, then the year 4067, with the migration of humanity to another planet…

Revisit the music of yesterday to imagine that of tomorrow

In this performance, Mills pushes DJing to a whole new level. The crowd are at his mercy, clueless as to how the night might evolve… Mills guides his ship through the universe, through time, through music. The room is at times in complete darkness, at others stunned by the strobe lights.

Time Tunnel is going on tour

In this documentary produced by Trax and La Fumée, Jeff Mills explains his ambition: to bridge the gap between eras. Listening to yesterday’s music allows us to imagine that of tomorrow. Ultimately, Mills proves that man stays tuned, throughout the ages, to these universal languages: music and dance. 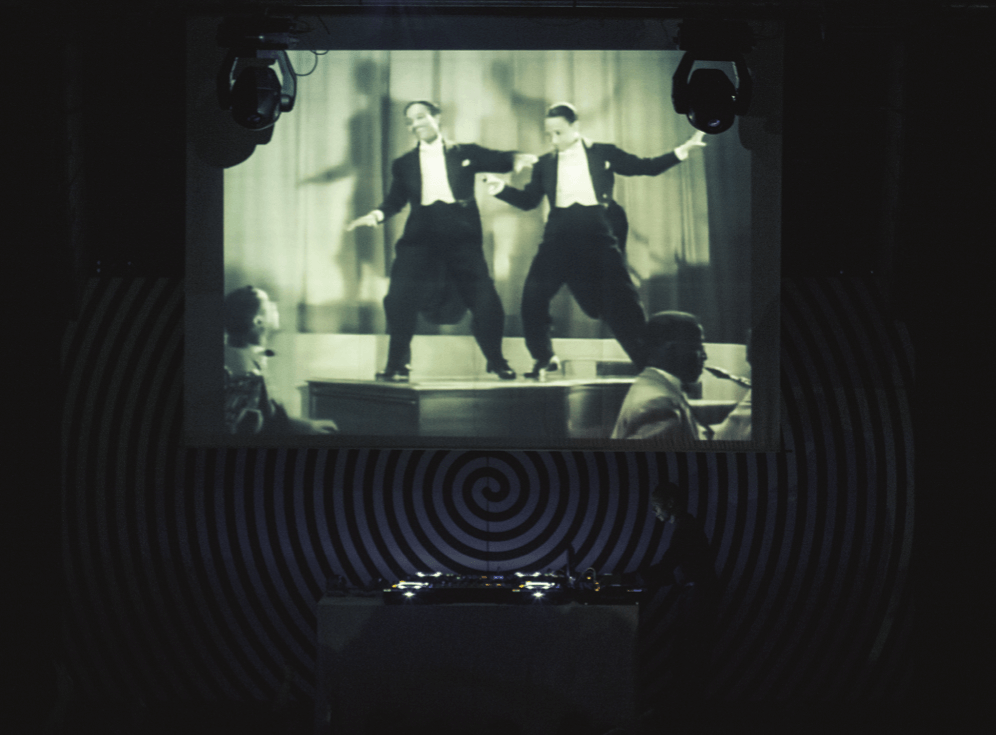 After this fourth edition at La Machine du Moulin Rouge on Septembre 19th, Time Tunnel is now going on tour. Nantes on November 21st, Strasbourg on January 31st, before travelling to London and Berlin. Jeff Mills is also making his own movie at Le Louvre museum, for which he will of course compose the soundtrack.

Watch the documentary below: