02 MIN LI-
RE
Accueil
Tous nos articles
The festival “fête de la musique” in Lyon will officially be very electronic
Écrit par Sinah Vonderweiden
Photo de couverture : ©Jules Roeser pour Le Mauvais Coton
For this this years fête de la musique (that is Electronic Music Festival) – the gathering takes place every year on 21 June – Lyon will support its electronic music scene more than ever. Various sites will be opened for the occasion, and more than 300 artists will play. All that in a warm and friendly atmosphere.

Due to the many groups that are already busy to organise events for several years to provide new opportunities in the Lyon night life, the electronic music scene in the former capital of the Gauls has never been so alive before.

This year, the fête de la musique – a festival during which the performing artists come to play voluntarily in various public places – will mark, once again, the start of the season of summer festivals in Lyon. The festival has been designated by the national coordinators of the festival (an association called ADECP) as the most dynamic city in France in terms of programming music events, just behind Paris. For this edition, a program will be provided which will be as vast as sharp. For the audience of the 2016 edition, the city of Lyon plans to build up several scenes. That will add a dynamic of special interest to the city, as the event will be realised with more than 300 bands and artists. 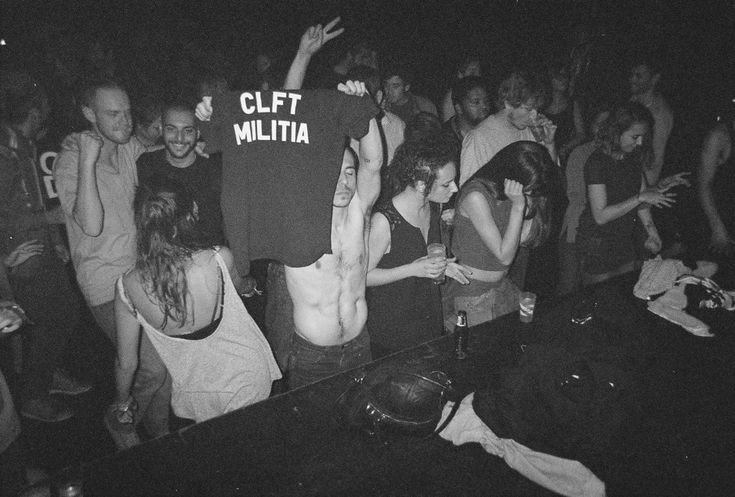 No less than 6 scenes will be installed on the Gerland site, two of them will be dedicated to music production. Thus you will find the emerging independant live music scene at this site (including electronic live groups as well as rap, hip-hop and rock bands). Another stage will be supplied only for the electronic music labels of Lyon and four additional scenes are reserved for local electronic music associations. In total, forty oraginastions and local players will be presented through this project, including the record labels Art Feast Records, CLFT and Faces.

Contacted by Trax, the project manager of Lyon’s fête de la musique said: “It was important for us to promote the local scene, as the 21st June will be considered as a space for expression for all those who’ll realise projects throughout the year and also for those who don’t. Our aim is to bring all these beautiful people together by supporting them with carrying the burden of device management (security, soundsystem, scenes etc…) so that this artists just have to come and play.”

On 21st June, city and music will merge. At 10 o’clock in the morning, a carillon concert will mark the start of this great day. By midday, 30 partner agencies will open their doors for an acoustic tour (a library, museums, hospitals, a center for leisure, shopping and services, etc. will be part of the circuit).

From half past noon to 1p.m. and 5 to 8:30p.m., choirs will perform in the backyard of Hôtel de ville de Lyon (that is the Lyon City Hall), while from 5p.m. until midnight, big scenes with big sounds will be open up all over town. Last but not least, the Indie & Electro Boulevard will take over the neighborhood in the 7th district. 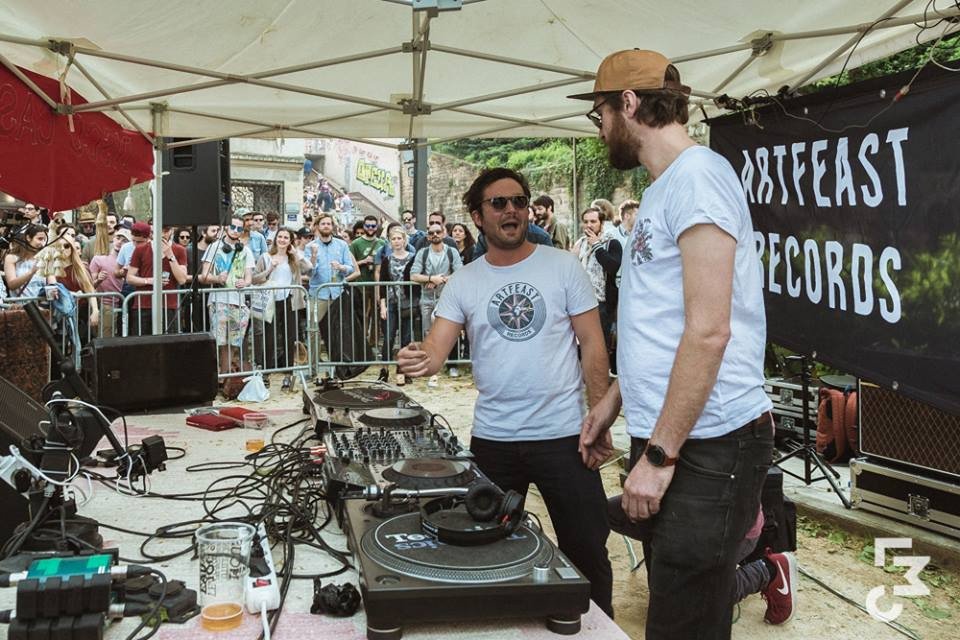