02 MIN LI-
RE
Accueil
Tous nos articles
The entire collection of Afrika Bambaataa’s discs will be accessible online
Écrit par Sophia Salhi
Photo de couverture : ©Alain Bizos / Mayday Mayday Mayday
The personal music collection of Afrika Bambaataa will now be immortalized at the American University of Cornell and a large majority is commented by the artist. Thanks to the NEH (the “National Endowment for the Humanities”, a public organisation for cultural sponsorship) and their donation of $260,000, that enabled the purchase of such a big collection.

Afrika Bambaataa, one of the founding fathers of hip hop, next to Kool Herc and Grandmaster Flash, creator of the Zulu Nation and musical genius, has just finished its inaugural three-year mandat as a guest researcher at Cornell University by donating his personal music library of twenty thousand vinyls and other archives of priceless cultural value.

The Cornell University had the chance to receive financial support from the National Endowment for the Humanities (NEH) to the tune of $260,000 as a participation for the acquisition of this collection, which will soon be put online. 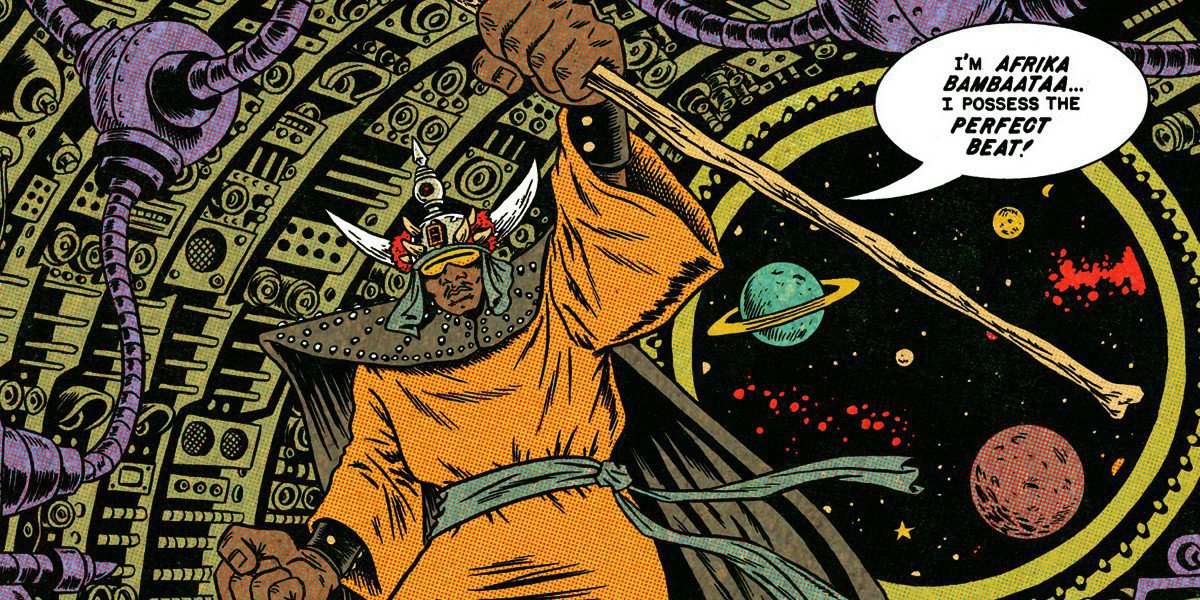 The Cornell University website says about the archives: “The archives of Bambaataa include a lot of boxes, about 450, containing 20,000 vinyls, and many of them are annotated by Afrika Bambaataa […]. This record collection helps to tell the story of the rise and development of hip hop.” 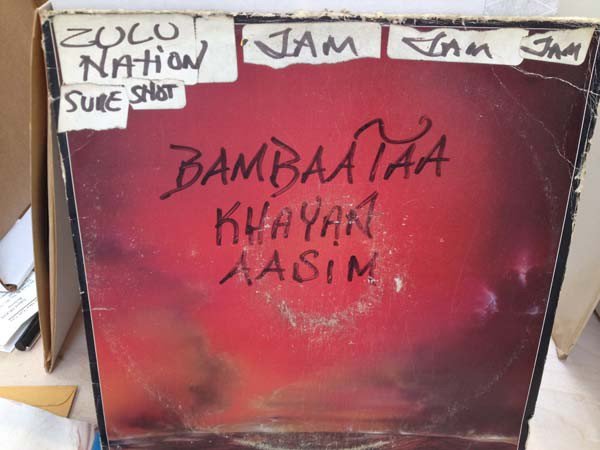 “Once archived, the university will provide a complete list of the legendary vinyls of Bambaataa. They will be publicly available on the Internet and showed including images of markes noted on the vinyls. This unique documentation, written by the hand of one of the founding DJ’s of hip hop, will allow students and researchers to reconstruct the invention of hip hop music […]”, said Katherine Reagan, who is in charge of rare books at the American University.

She continues: “By preserving the archives of Bambaataa, and therefore making it open and accessible, Cornell University supports a growing number of researchers and educators who study hip hop not only for its overall influence on music, art and fashion, but also for its social and political role.”