04 MIN LI-
RE
Accueil
Tous nos articles
Techno, disco, noise, house: 5 swedish artists that you need know
Écrit par Trax Magazine
Sweden is often remembered as the land of the disco, but that obscures idea obscures the rest of a musical universe that is incredibly rich, particularly so when it comes to electronic music. From the darkest experimental techno to completely mental disco, not forgetting noise and house, we will show how much the Swedes deserve their word on the European scene. Let’s roll.By Christian Bernard-CedervallTranslated by Antonin Pruvot

Sweden, so close yet so unknown to the European public… The country encapsulates quite a wide range of stereotypes: the infamous IKEA furnitures of which the very thought of is a nightmare to many, the giant ABBA that shaped disco and pop music and the fact that they generally do better than us when it comes to being happy. But ignoring how developed their music scene is would be a shame, because both in underground and in more commercial music Sweden has a lot to offer.

To showcase its potential to world the Swedish techno scene now has Into The Valley, a three day festival, the first big international electronic festival in the country, which just held its second edition in an idyllic abandoned quarry near Rättvik. Although the line up fits the general guidelines of big festivals but it also is a good window to the world for Swedish music. So you will obviously find big names like those of Kraviz, Villalobos or Levon Vincent but also many other local DJs, less known outside of their borders.

That’s the friendly part of the project, most of the organizers being people from Stockholm nightlife (Djs, organizers, club owners…). Into The Valley might not be much more that translation of the will of a few friends to make their own event, but it works, and it works well. Furthermore that’s a perfect space to demonstrate how prolific and talented Swedish DJs and producers are. We’ve decided to shed the light on five of them that you really ought to know. 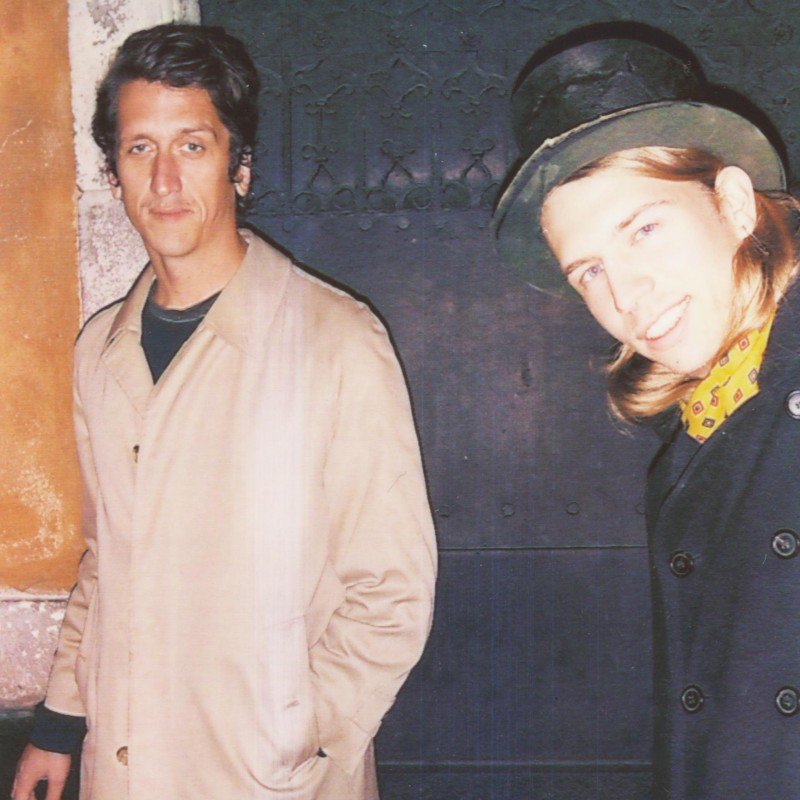 Stockholm historically is a fertile ground for disco, and not only because of ABBA. And when techno took over the Swedish capital, the motley duo Mr. Tophat & Art Alfie make their way with a deep house that grew personality and simplicity over the past 5 years.

Heads of the labels Karlovac and Junk Yard Connections, Rudolf and Oscar work on a sound that could be compared that of S3A in France. The pair definitely kept something from disco but the pair is more minimalistic and maybe even more direct: from different culture and generations (Art Alfie is ten years older than his friend!), Mr. Tophat and Art Alfie work together to compile a notion of true experimental music and a talented mastering of dancing crowds, which Djul’z paid tribute to in their to maxis for Bass Music. 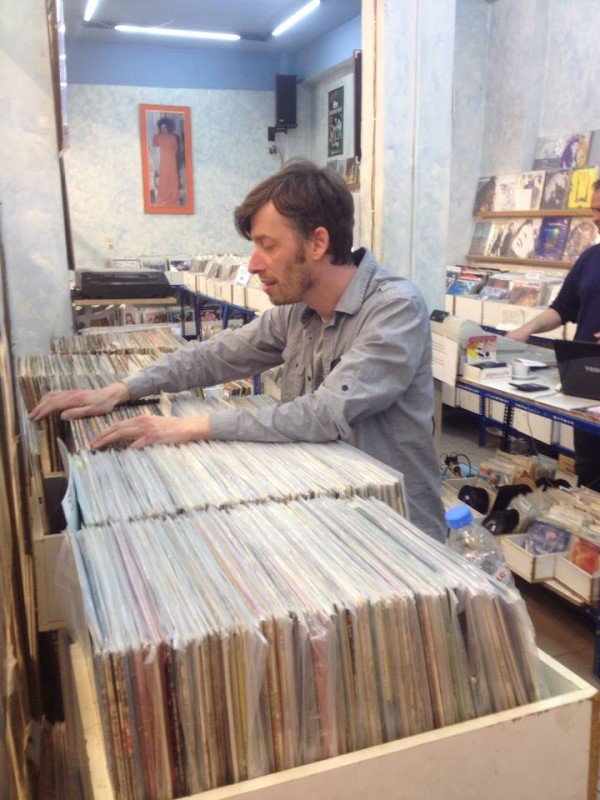 Disco creates many vocations in Stockholm, it is still strongly there and it is constantly reinvented, notably through artists likeSvenska Disco Kyrkan or the Rollerboys (who performed at Into The Valley this ear), but its most faithful ambassador stays Albion. Aesthetic digger since forever, organizer of the disco-hippy-crazy festival Camp Cosmic, Albion is more than anything behind many psychedelic and weird edits but always extremely accurate.

This year Camp Cosmic is exported to Germany after four editions in the Swedish country side, Albion became a sort of godfather for the French Macadam Mambo who now publish much of his work. His name is soon to be popularized in Europe. 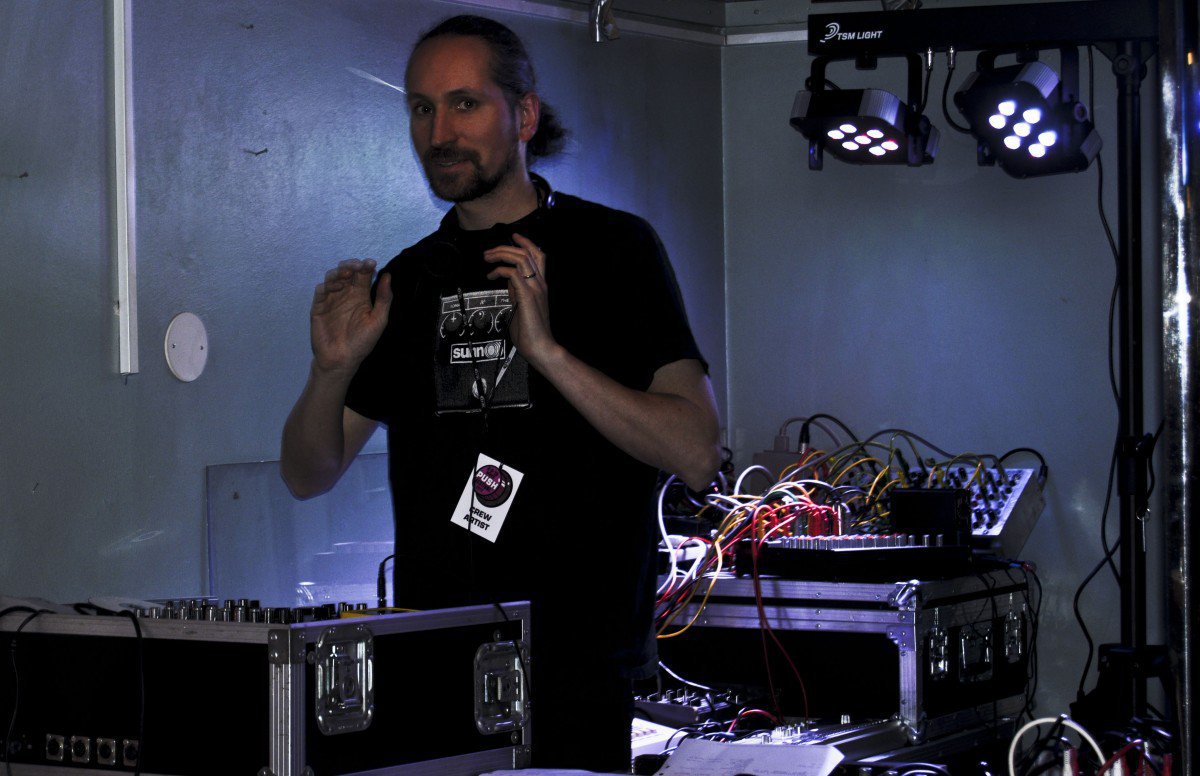 As remote yet, but also on his way to the heart of the electronic scene, Daniel Araya is one of the ever lasting characters of Stockholm music world. In charge of the Buchla system and of the maintenance at the Elektronmusikstudion, the institution in charge of promoting electronic music production in Sweden, you can stumble upon Daniel noise concerts in squats, or in the most cheerful forest raves around Stockholm, always smiling and peaceful. The guy is a true machine and music enthusiast, even before starting techno.

And it is techno that is going to make him cross borders: having access to an impressive set of hardware, he extends the acid capabilities of the TM404 into places as sexy as dark, he released many pieces since 2015, on small local labels (and now on Kontra Musik too). Real hardware genius (Jonathan Fitoussi & Clement Hourrière recorded a their great album for Versatile under his discreet but demanding supervision!), Daniel Araya is some kind of ultimate geek, his raw talent is slowly coming to light despite his natural humility. 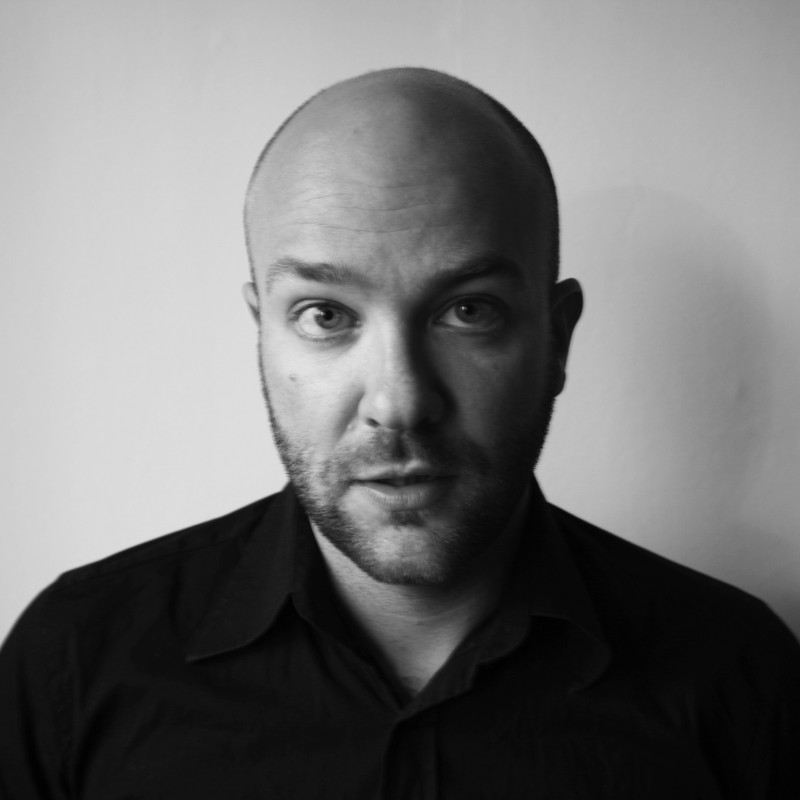 More rooted into experimental sounds, Joachim Nordwall is still one of the most versatile and candid artists of his time, he already met success in the indy/vanguard/noise scene with his project Skull Defekts. For twenty years, his label iDEALbased in Götenborg covers all the aspects of electronic music, remarkably, the abstract techno of Ü or RM, not even mentioning that he was one the founders of the arnacho-techno label Börft.

But for the last three years, with his solo projects Hospital but more importantly his superb Soul Music for Entr’Acte, Joachim Nordwall is cruising towards sounds that align more with the dacefloor’s expectations. It’s not festival headlines yet, but it won’t be a surprise if he ends up invited by Richi Hawtin to play in Ibiza. 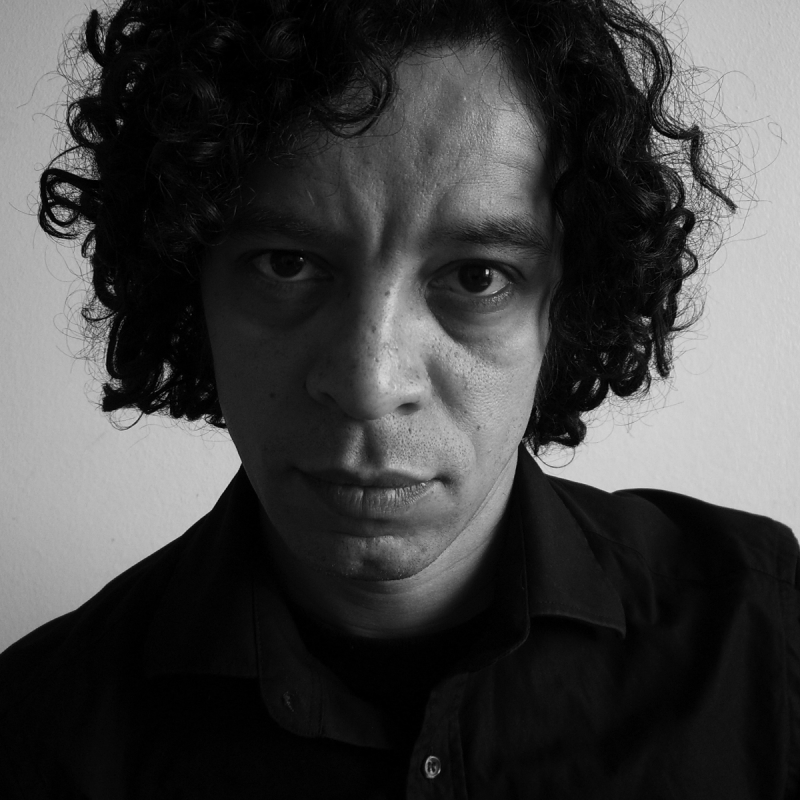 With his maxis on Fit, Börft or his own label, he eventually shows himself to the world as James T Coton and his crew’s alter ego, as confident in a set or in a live, humble, fascinated and fascinating, so forward than transmission is for him a second nature.