02 MIN LI-
RE
Accueil
Tous nos articles
Shooting at Pulse nightclub, Orlando: the electronic scene in shock
Écrit par Sylvain Di Cristo
During the night of Saturday 12 to Sunday 13 June, inside the Pulse gay club of Orlando USA, heavily armed gunman Omar Mateen opened fire. Today the toll rests at 50 deaths and 53 injured, making this the worst ever mass shooting in America’s history and the most deadly attack on US soil since 9/11. This time, it was the LGBT community but also the clubbing scene as a whole in the sights of ISIS, who now claim responsibility for the attack. On the social networks, the electronic music sphere awakes with the sorest of hangovers.  Translated by Henry Hodson. 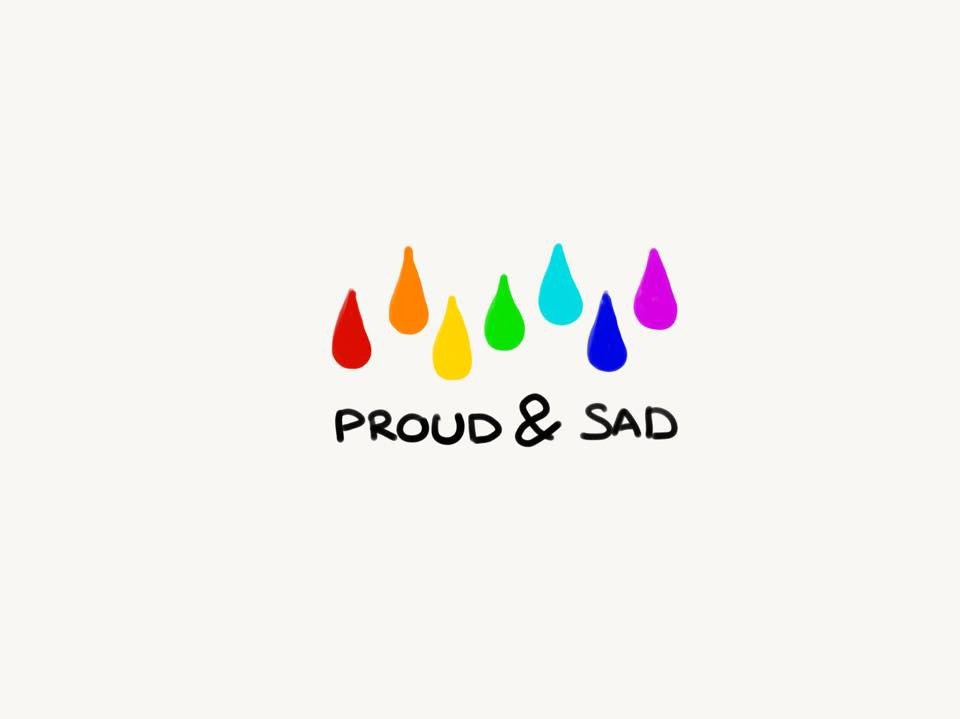 Shared photo montages and news articles, new profile pictures, furious tweets and more: no matter the form, key figures in the dance scene have been making their cries heard since news of the attack broke yesterday.

Many were quick to show their colours with what seems to be the ‘official photo’ of the victim support movement, amongst them queer club promoters Flash Cocotte, R&S label co-founder Renaat, and Emmanuel Dauchez aka Manu Le Malin on his personal account. 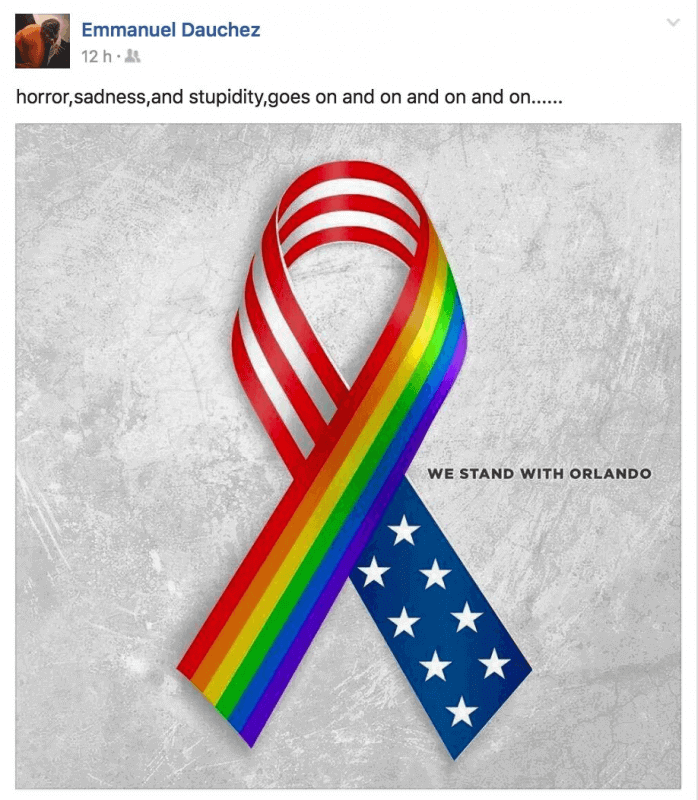 Flags are already flying at the Hôtel de Ville, and the city council prepares for a rainbow display on the Eiffel Tower tonight, as the tweet below explains:

There are those too who share press articles, spreading information and using their position to take a stand, like French DJs Betty, AZF and Parfait. Below, AZF writes: ‘To all my straight friends who fairly often tell me: ‘But things are better for gays now.’ Well no they aren’t, here’s your proof. And as long as you don’t teach your children tolerance and a vision of life where gender is not all-important, neither will they get better.’

Across France, gatherings are taking place like Les Fils de Vénus yesterday in Paris and Barbi(e)turix this evening at Place Igor Stravinski, and at Rouen’s Place de l’Hôtel de Ville, with more still to be confirmed.

No more thoughts and prayers from government officials. Action must be taken NOW

Pulse is exactly the kind of hometown club that saved my life. It is the kind of place that let me live as a young person.

Any Republicans giving queer folks their “thoughts & prayers”, no thanks. Those are the weapons you’ve always used against us.

reminder that we’re in a national community that isn’t sure if equal rights are necessary and if guns are dangerous. 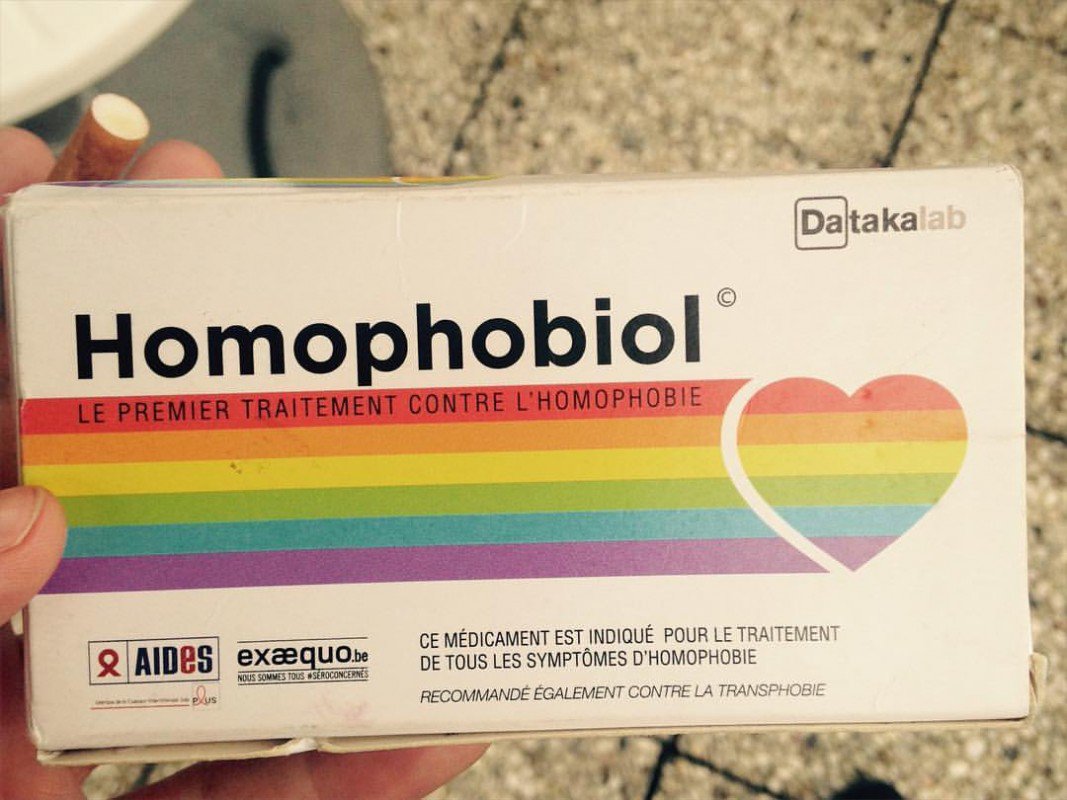