02 MIN LI-
RE
Accueil
Tous nos articles
Shelter, the new club in Amsterdam opens 24 hours a day on the week-end
Écrit par Smaël Bouaici
Photo de couverture : ©Tour A'Dam
Shelter is an underground club in every sense of the word. When it opens its doors In October in Amsterdam, they’ll stay open for a while. The club is licensed to operate 24 hours a day for its weekend parties.    Translation : Sam Shore

Located on one of the shores of IJ (the lake that divides Amsterdam) and at the other side of the historic center, Shelter (accessible by ferry) will open its doors October 3, followed by its “international inauguration” to be held October 20 during ADE (October 19 to 23). They couldn’t have picked a better time… To kick things off, the club will host scottish DJ Jackmaster and from Holland, Tom Trago, as well as labels like Clone Records and the Spaniards of Semantica.

The dance floor is located in the basement of A’DAM  Tower (Amsterdam Dance and Music), a 22 story-high building located behind the Central Station. Recently renovated, it also houses restaurants, clubs, offices, several music labels as well as event producers. 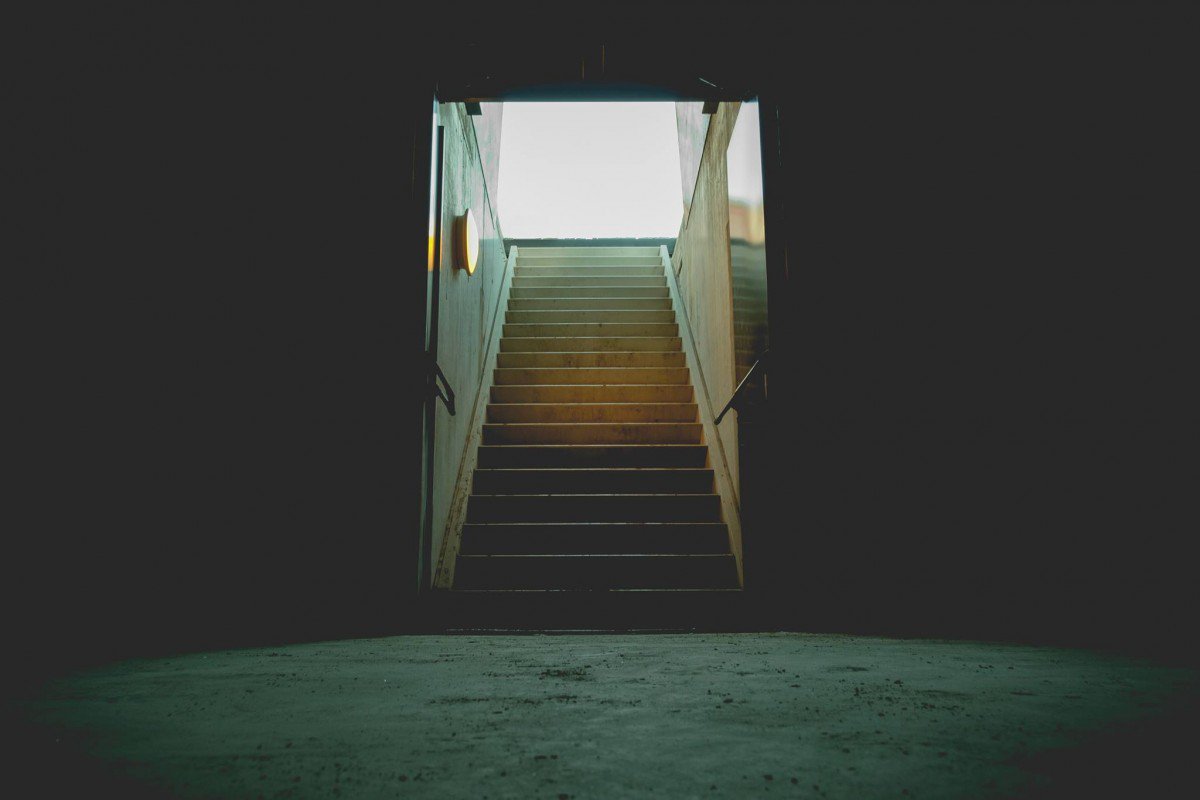 Extra added bonus: The city has given them a 24 hour license. So there will be plenty of opportunity for extended sets and endless dancing all weekend long.