02 MIN LI-
RE
Accueil
Tous nos articles
Refreshing memories: Caprices festival on top of the snowy Alps
Écrit par Partenariats Trax
Photo de couverture : ©aDee – www.adeected.net / DR
It 40°C everywhere your drowning in your sweat. Trax is there (with a slight touch of sadism) to bring you back memories from the 2016 edition of Caprices festival. People in France, Austria and Switzerland are growing fonder and fonder of Alpine festivals, and there is a reason to it.By Daniele Spadaro

On April, 7th through April 10th, The Swiss Alps celebrated the 13th edition of Caprices Festival, one of the most important European music festivals. With heavyweights like Sven Väth, Ricardo Villalobos, Maceo Plex, Jamie Jones and Tale of Us. Caprices by day was held at alt. 2200m, at the MDRNTY stage, with very special DJ sets thanks to Jamies Jones and The Martinez Brothers (Friday 8th), Ricardo Villalobos (Saturday 9th) and Sven Väth (Sunday 10th). Papa Sven was a very special surprise guest, instead of Guy Gerber who was stuck at London Airport all day. 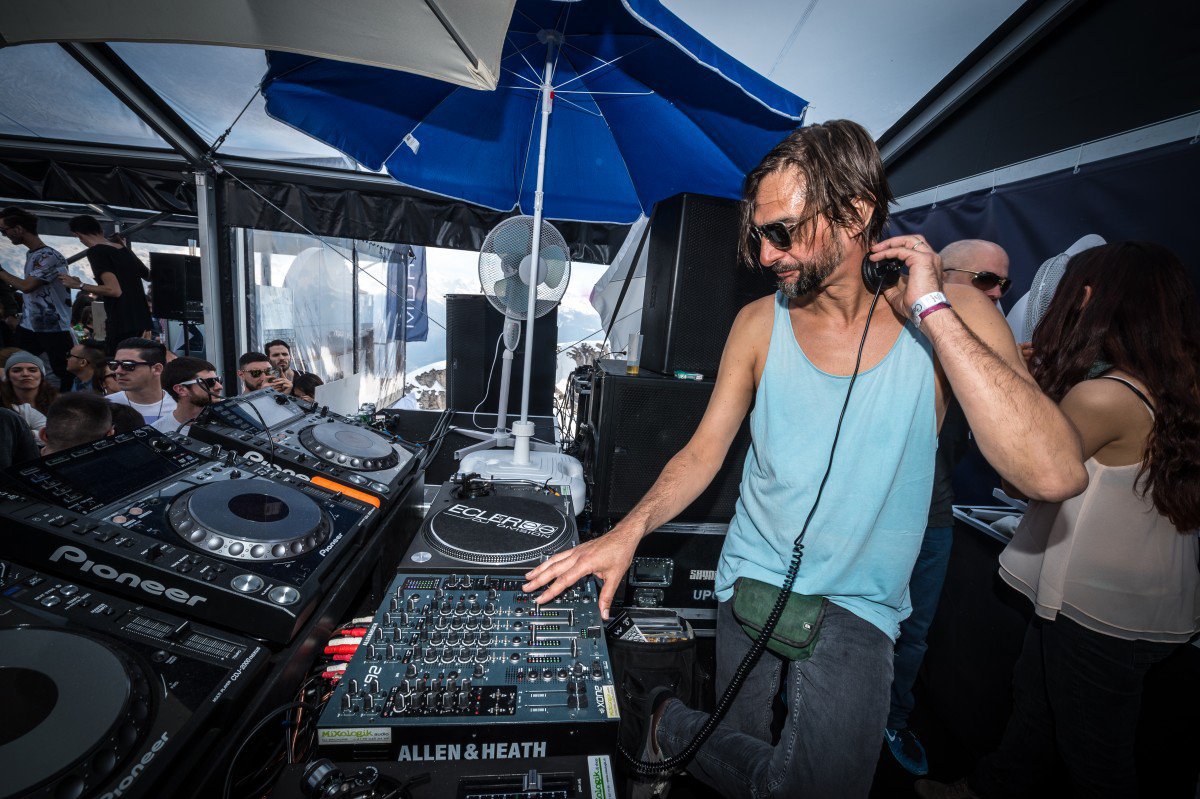 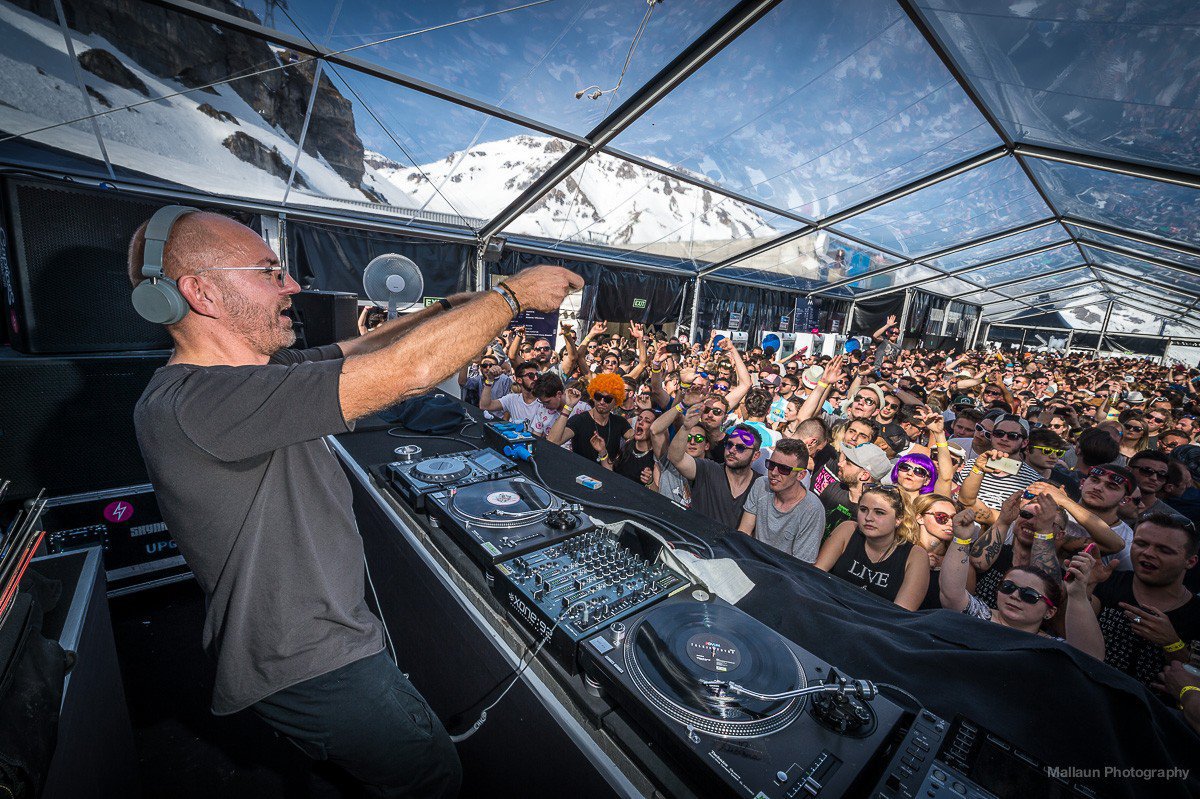 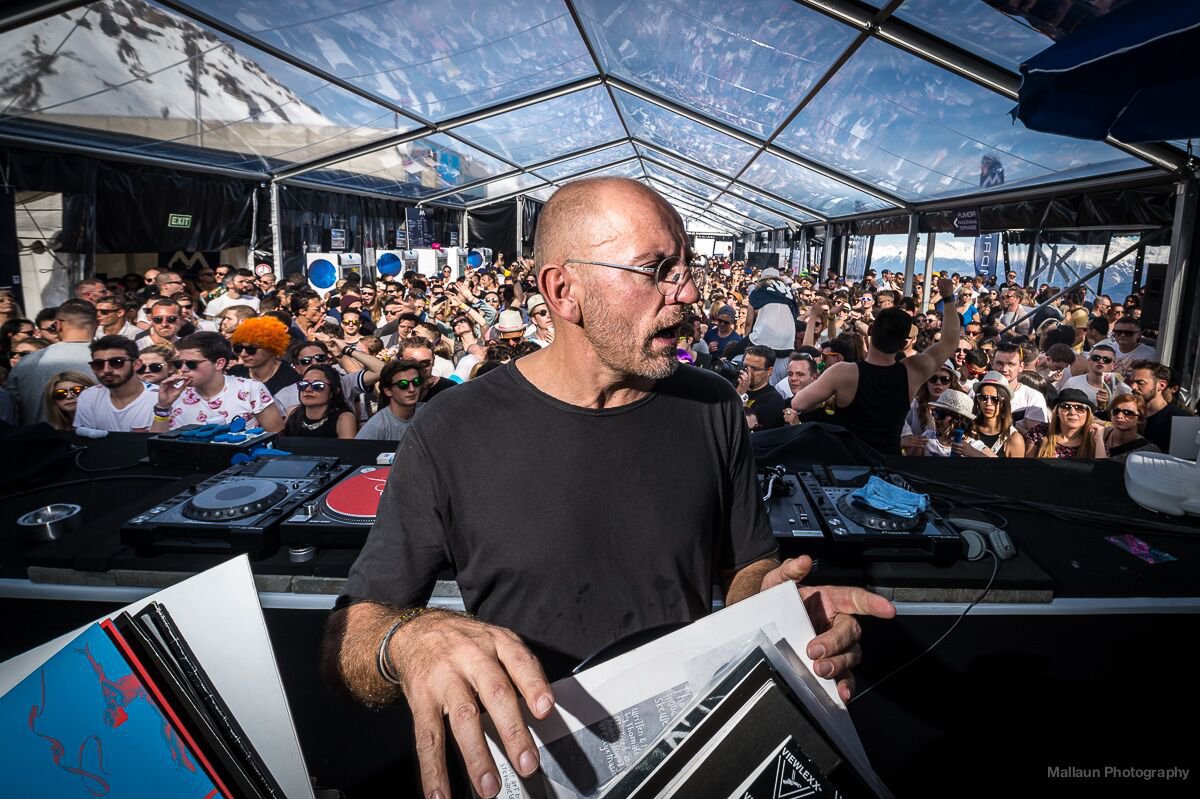 Caprices by day also offered a unique experience during the 2016 Festival: Nina Kraviz, Jamie Jones and Madga played live in the cablecar of the remontée des Violettes at Crans-Montana, repectively on the 8th, 9th and 10th April. An exclusive 20 people party, a new concept filmed by 360° cameras. Festival goers at Caprices could also experience this extraordinary moment in a dedicated space on the ground, thanks to a total immersion experience with virtual reality headsets. This way a greater number of people could share and enjoy such an exclusive moment with MDRNTY+. No limits to dance, one crowd virtually worshipping its prophets: the DJs! 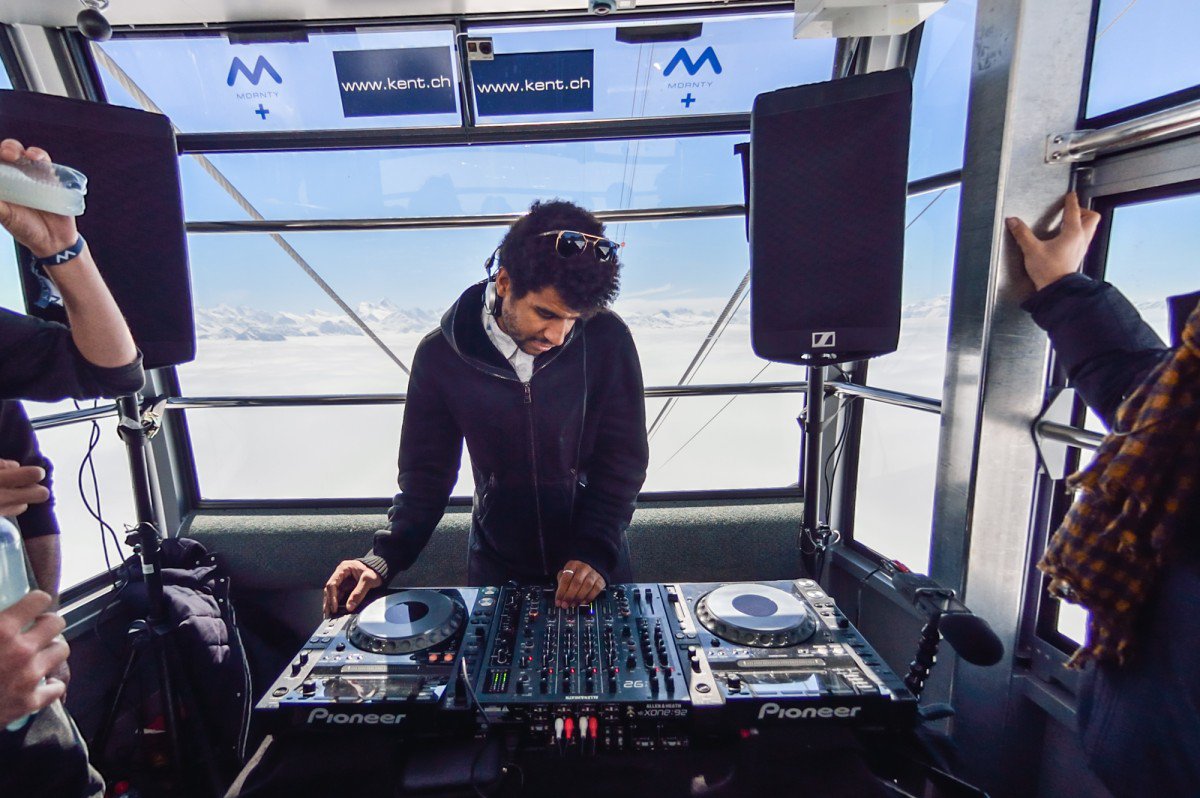 Jamie Jones playing in the cablecar © DR
At night the festival was held at the Moon Village, not far from Crans Montana’s center. A place with free shuttles all night long thanks to the municipality. On stage DJs such as, Magda, Nina Kraviz, Eats Everything, Maceo Plex, Sven Väth, Kink, Âme, Rødhåd Dj Tennis, Tale of Us and Ilario Alicante played. 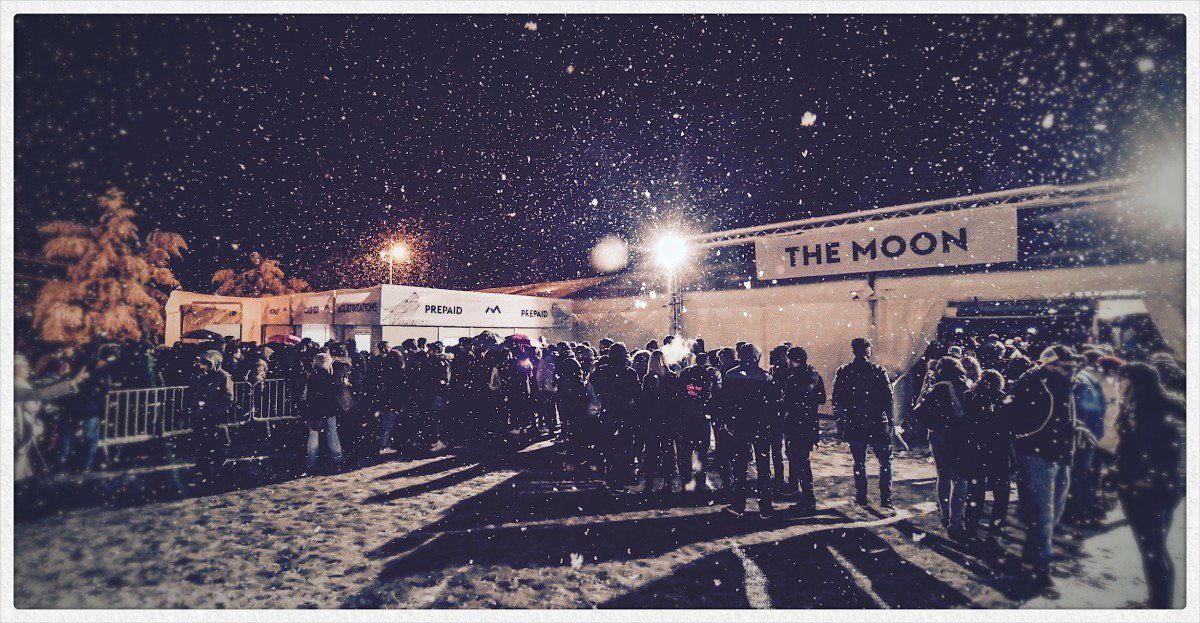 Moon Stage © aDee
Initiated in 2003, Caprices was a rock and indie Festival with artists like Björk, Portishead, Gorillaz and Deep Purple. But 2009 Caprices conceived its first electronic event. This year, the lineup has been a truly outstanding electronic lineup.

Switzerland has now made it’s mark on the global festival landscape and there is more to come from the creative team behind the event. Watch this space. 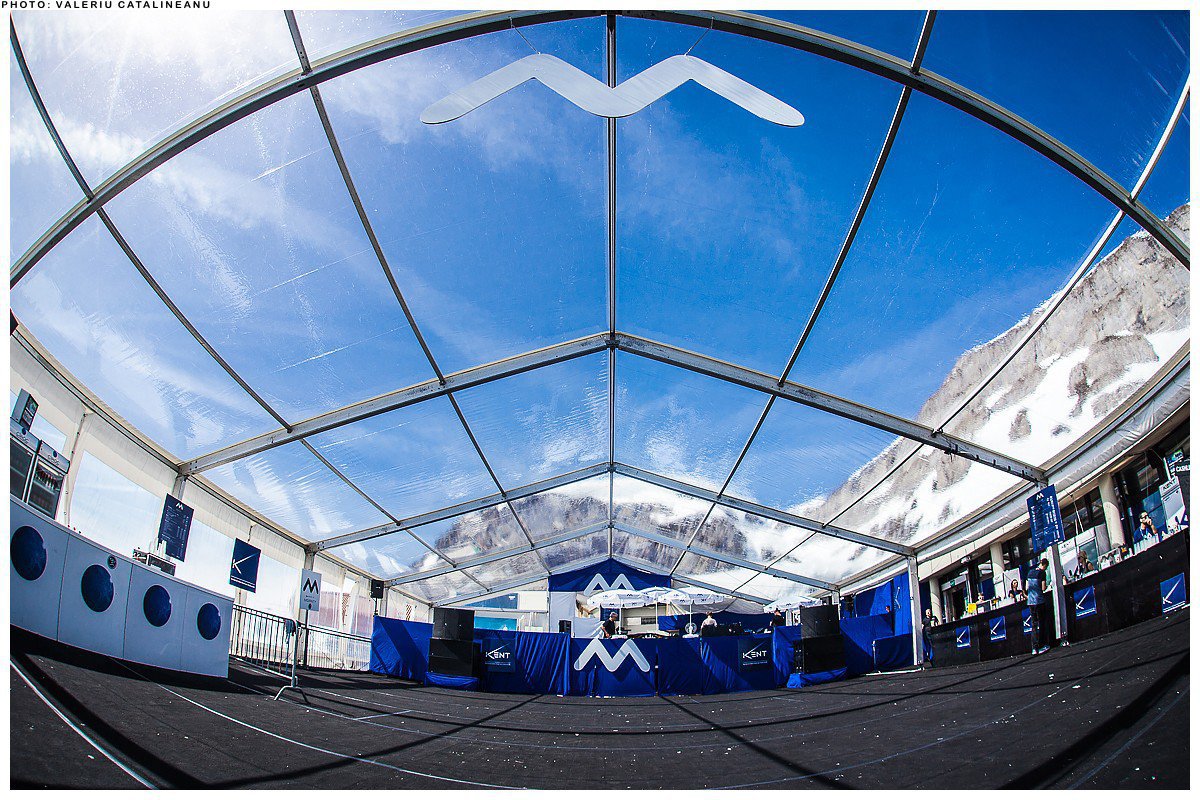 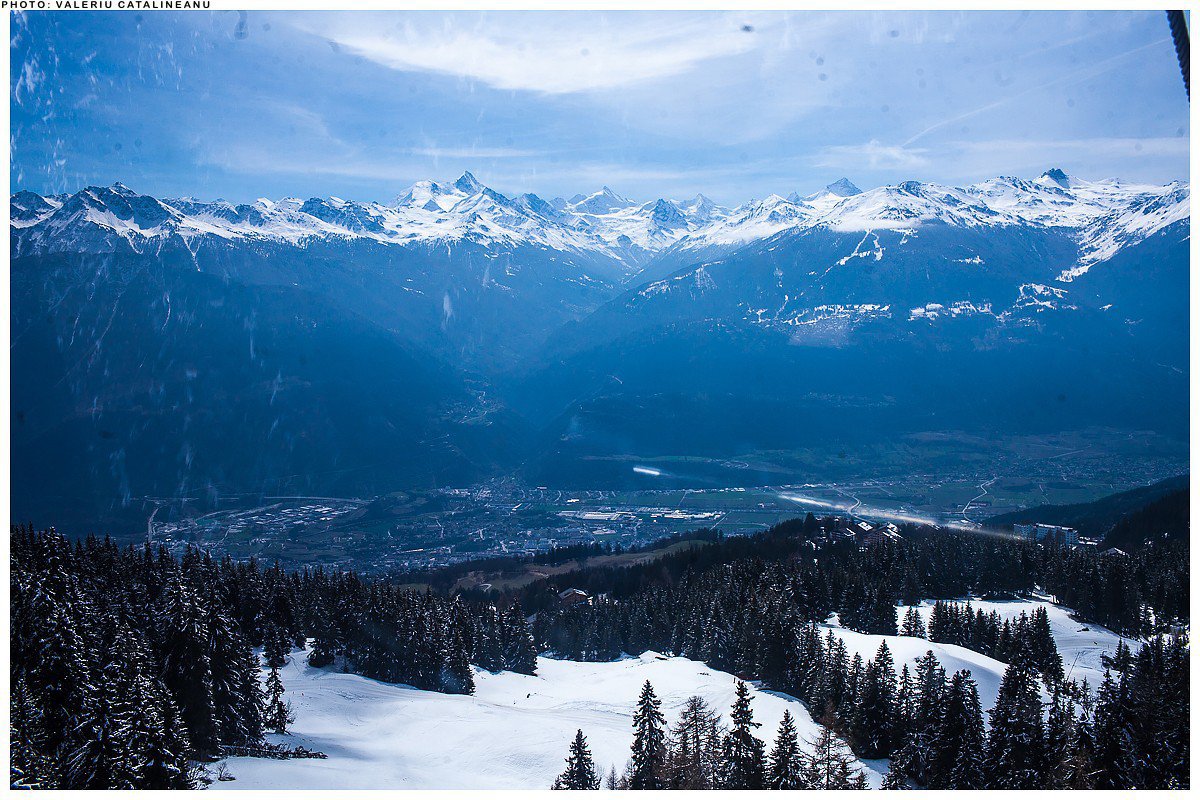