02 MIN LI-
RE
Accueil
Tous nos articles
Parisian techno boom featured in a new documentary
Écrit par Smaël Bouaici
Today, the Parisian techno scene is more alive than it has ever been. We’ve already written with pride about our video covering the famous Paris techno weekend. Now, additional video from Pioneer, DJsounds, in the form of a 30min documentary, reveals more of the history of the various electronic music currents in Paris, primarily through the eyes of the main actors in the electronic music scene. 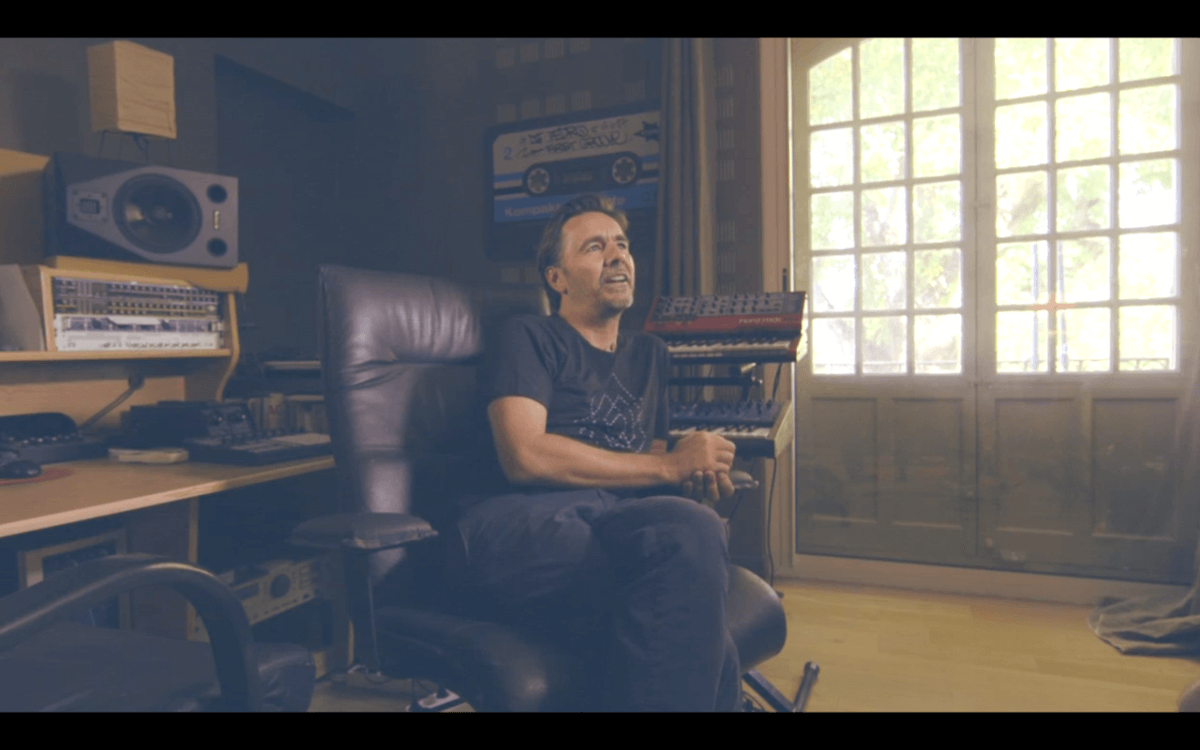 During the past 20 years electronic music has frequently changed octaves but has never missed a beat. Now, as it reaches its pinnacle in France, DJsounds has decided to premier a four part documentary series with the first episode entitled: The Underground Sound of Paris. In it, you’ll meet the drivers of a music scene that has been exploding for the past five years, a scene that Trax follows daily in order to inform you of its every move.