04 MIN LI-
RE
Accueil
Tous nos articles
Not Waving: 10 tracks that led him to sign on Powell’s label
Écrit par Trax Magazine
Behind Not Waving is the producer and live performer Alessio Natalizia. His music could be defined as half Electronic Body Music, half “reactionary underground electronic and new rarities” as he defines it himself. We asked him to select 10 tracks that influenced him and he replies with the first bunch of songs that comes to his mind. Written by Giorgio Valletta

Behind Not Waving is the producer and live performer Alessio Natalizia. Hailing from Vasto, a small town on the Adriatic coast of Italy, Natalizia moved to London in 2006.

Then, he started an experimental bedroom pop project named Banjo Or Freakout (with an eponymous album released in 2011 on Memphis Industries) as well as being part of the now defunct Kompakt’s techno ambient duo Walls, together with Sam Willis of Allez Allez.

In 2013 Alessio curated for the Strut label a two-disc compilation of obscure 1980s Italian new wave and electronic music called Mutazione: a mix of “reactionary underground electronic and new wave rarities” which would anticipate some of the influences on his new project. As Not Waving, in 2013 and 2014 he released a series of industrial and EBM records on Walls’ Ecstatic outlet (including the album Umwelt), on Emotional Response (the vinyl-only album Human Capabilities), and his own Not Waving label, before landing on Powell’s excellent Diagonal label with the Get Serious EP in 2015.

Not Waving – Get Serious :

Animals is his first full-length for Diagonal, and it’s the perfect way to show how his music channels a wealth of analogue machine sounds into a dusty, swirling space urged on by throbbing arpeggios and an adrenalised but ice-cool EBM dance floor spirit. It’s timelessly intangible and spectral, a place out of space and time, futuristic yet instinctively primitive.

“24” – the album’s ‘hit’ that’s been delighting (or destroying) dancefloors across Europe for almost a year now – and “I Know I Know I Know” are two strong examples of Not Waving’s non-conformist spirit.

These are not my favourite songs ever but just a bunch of songs that come to my mind without thinking too much and that in a way or another are close to what I do with Not Waving.

One of the most important records in my life and maybe the most important band in hardcore before hardcore became shit. Intense, intelligent, fast but always with a perfect sense of control and melody. Recently I ended up describing my music and the music that I love as “controlled freakout”. Minor Threat were able to control their freakout amazingly.

ARMANDO – TURN MY SHIT UP

I still remember the first time I listened to this. I had never heard anything quite like it. It completely blew my mind. I had no idea what the hell it was. It just had the same energy of punk but it made me want to dance like a lunatic and stay up all night.

Probably the record I listened to the most during my troubled teenage years. I know that many of you will not approve this but seriously I cried so many tears listening to this that it would be unfair to ignore this record.

I remember reading about them in an Italian magazine and thinking ‘I love this band’ without even listening to a second of the music. Everything about them is so incredibly modern. Like this track… it is garage, drum and bass, techno before they all existed. Once again controlled madness, just the way I like it. This band had the same impact to my life that bands like Can, The Ramones or Throbbing Gristle or Sonic Youth had. With all of them I had a few years of confusion… I tried to listen but didn’t really understand then, eventually I would get it and I would get hooked forever. Also the name Not Waving comes from a This Heat song, in case you didn’t know. 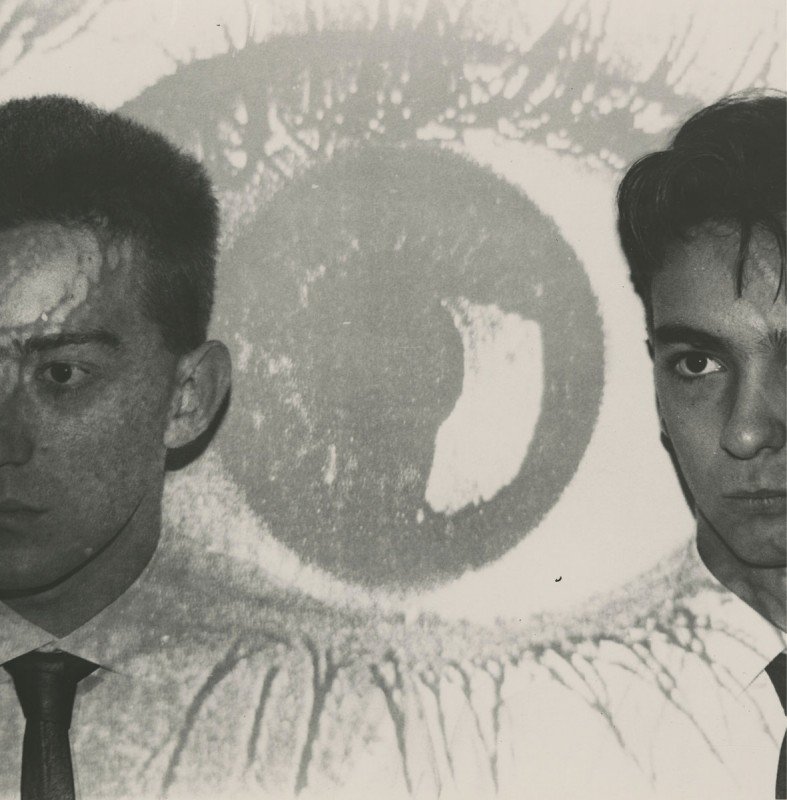 I’ve compiled this compilation of incredible primitive electronic minimalism recorded by Italian siblings The Tapes in a period of ten years (82-92). It came out on Ecstatic, the label I run with my friend Sam. Too hard to choose a favourite but I found myself listening to this track “Tanz Fabrik” many many times. It sounds like a post industrial darkwave pitched down version of Italo disco tripping out forever and I love the way it makes a virtue of the lo’fi set up’s infidelities and imperfections. 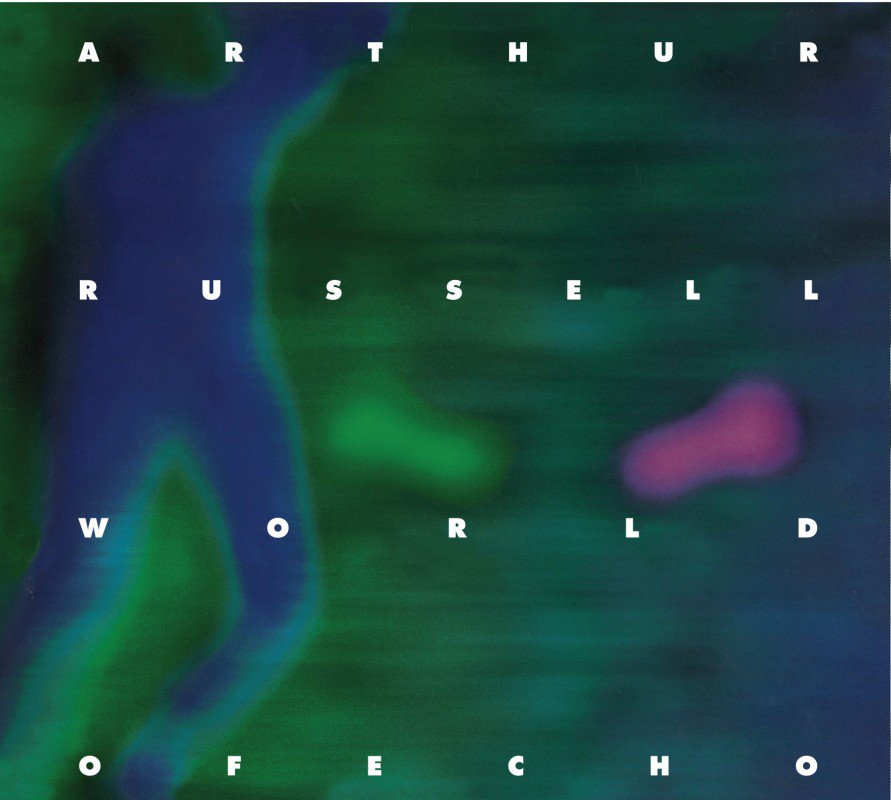 The whole record. This record really reminds me of the years I spent living in Torino. I used to listen to this record on my way back from university wondering what I was doing there. Also I remember coming back at night from the rehearsal space in which I used to rehearse with my band at the time and listening to this record a lot with my Sony Discman that eventually someone stole from my backpack right on that bus. Absolutely one of the few records that changed my life.

POWELL – NO U TURN

I had to put my controlling label boss in this list otherwise he would have got so offended. Big diva that guy… but also – all things considered – an ok… hmmm… musician? And one of the best people I know. So proud to be involved with him, Jaime and the rest of the infamous gang in trying to push people to listening to our unlistenable pop music.

I only discovered the whole New Beat scene recently when people kept mentioning it to me asking if it was an influence for me but I confess I had never heard of it before. Oh well, I love it. It’s a bit like a punkier version of Italo. It’s impossible to stay still when listening to any of Ro Maron’s acid bombs.

Vittore Baroni is an Italian mailartist, music critic and explorer of countercultures. For me a true visionary legend. Please check discogs and/or google to know more about him. He was one of the funding members of the TRAX modular system. I could talk for hours about my love for TRAX. For me a huge font of inspiration. I don’t know many pieces of music that can sound as terrifying as this song by Vittore.