Last year, Nina Kraviz and her label трип signed the Icelander Bjarki Runar Sigurdarson. Since then, a solid friendship has grown between the two artists so now they’re hitting the road together, touring this fall in some hidden corners of America.

From October 27 to November 6 the two will be playing eleven dates in the United States, Canada and Mexico. But this won’t be like any other tour. Only one date is scheduled in a traditional club – the Coda in Toronto, which will be celebrating its tenth anniversary.

The rest will take place in far more unusual  spaces. The first stop will be 1306, a tiny bar in Miami that should be a lot more interesting than it looks. With just a few tables and an inner courtyard passing for open air, it’s nothing fancy. But it’s a perfect change of pace if you’re  used to seeing them surrounded by thousands of dancers at festivals. 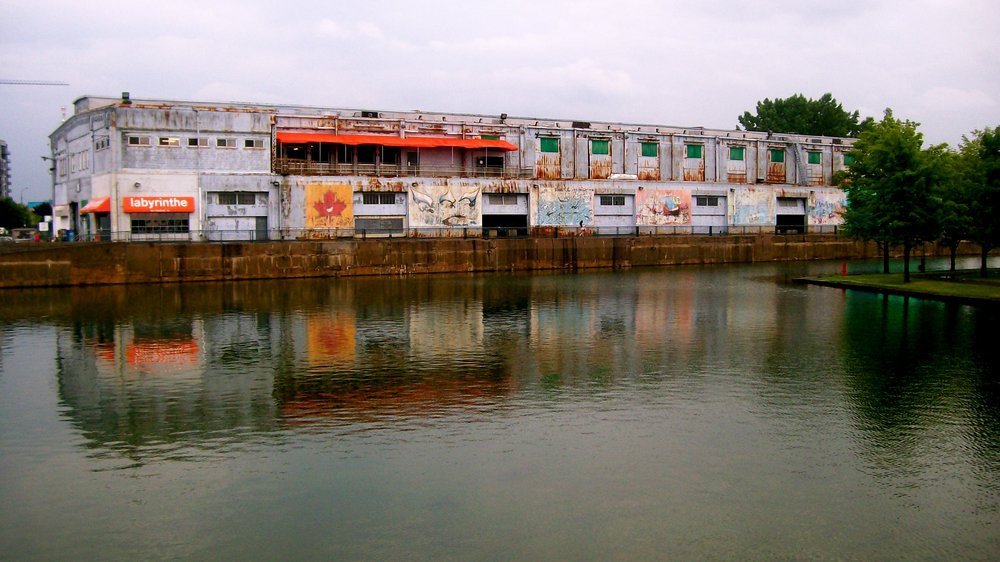 Two days later, the Russian DJ and her copilot will pull into Hangar 16 in Montreal which, according to the online info, is really a huge labyrinth designed for hanging out. We can just imagine the crowd losing themselves in the alleys, searching their way to the hidden chords…

From there, Nina and Bjarki head south for Mexico City. They’ll be going way downtown to mix at the Foro Normandie, a club tucked into a garage with the same vibe as the icelandic grotto where Nina usually holds court.

It doesn’t stop there. A couple of days later, the the two DJ’s will set up their turntables in the heart of a fortress in San Luis Potosi, a couple of hundred kilometers north of Mexico City. The site was once a prison, which isn’t surprising given its panoptic architecture.

It will be one beautiful voyage, and there will be even more surprises. On more than a few dates, TBA is also on the bill.. On an unlikely tour such as this, we wouldn’t be surprised if Nina Kraviz and her turntables ended up perched on the edge of the Grand Canyon.