03 MIN LI-
RE
Accueil
Tous nos articles
Nicolas Jaar: genius or amateur?
Écrit par Trax Magazine
Sirens, the sophomore album from Chilean-American musician Nicolas Jaar, was released on 30th September on his own label Other People. Lauded by some and slated by others, it has been the subject of discord among critics. It seemed like it might be useful, then, to lay out the arguments for and against a record that might symbolise the accomplishment of a career or simply a blighted hope. So, we’ve written two reviews of the album.Translated by Lewis Barnes

To talk of an “artistic failure” necessarily implies an artistic objective that has not been fulfilled. But when Jaar himself admits to the failure of his second album, what I see is the shadow of a perfectionist, even if Sirens sounds, in the light of his discography, like the symbiotic completion of his style, of this triangle of genres that he has already explored: the best of his Jaar-style house of 2010, 2011’s shift towards noise music with the Don’t Break My Love EP, and the ambient of his concept-album-cum-soundtrack Pomegranates. While he has rarely made similar efforts to produce such a masterful combination of sounds, instruments and noises (‘Killing Time’ is a case in point), the 26 year old has also been able to reap certain benefits after his tour with Darkside: a studio with the resources to match his talent and the luxury of bringing a touch of rockabilly, which fits his style to a tee, to these six songs. How can you not melt at the slow beauty of ‘History Lesson’ or imagine Ivan Smagghe giving praise to the tough, driving bass line of ‘Three Sides of Nazareth’? How can you remain indifferent when faced with those 11 short introductory minutes drawn straight from a Debussian dream? How can you not implode before the galloping power of ‘The Governor’ and its thundering, caustic cymbals? And Jaar’s artistic development is further complimented by the addition of a political dimension to ‘No’, which enriches the complex formula of a track that is already shining with intelligence: a reference to the “simple” question that the Chilean dictator Pinochet put to his people when he asked if they wanted him to stay in power for a further eight years. From the top of this focussed album which has to be drink from start to finish, the young prodigy seems more accomplished than ever. And yet we detect in Sirens a potential that leaves us wondering: is the best still to come? 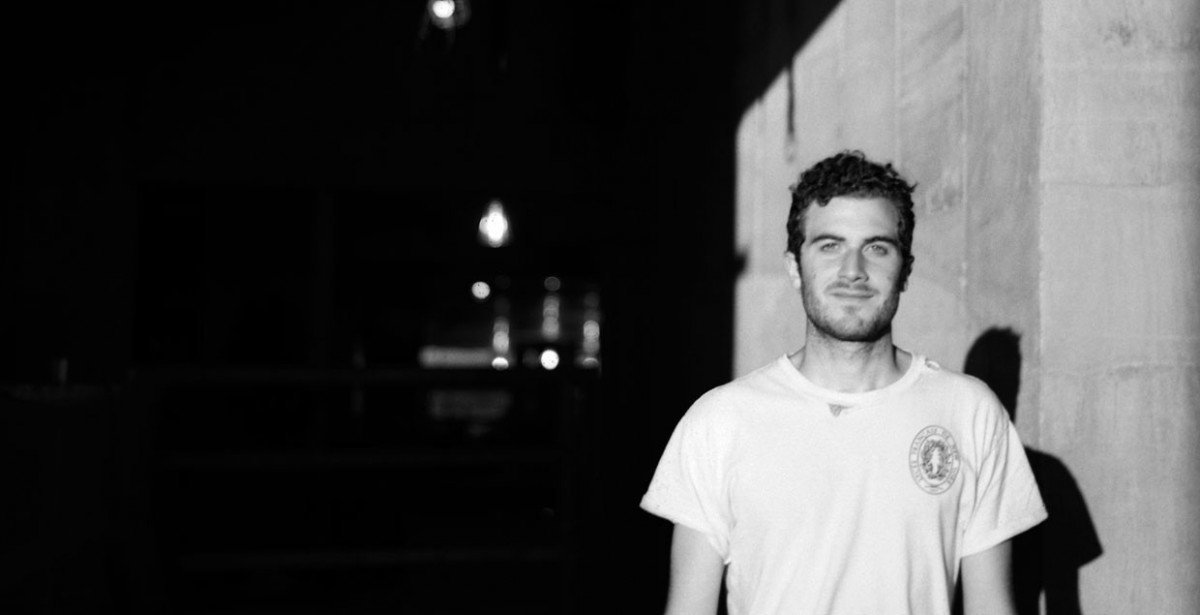 A limited and amateur album

Seduced by the new album’s first teasers (‘Time For Us‘ in particular), which gave house music an ‘arty’ makeover, I like many others dreamed of the masterpiece that Nicolas Jaar might be about to grace us with. But his intermittent moments of creativity are starting to dwindle. Sirens clearly constitutes a new stage in what I consider to be an amateurism unworthy of a high-profile musician. The Darkside live shows demonstrated that his old accomplice Dave Harrington was there at the perfect time to channel the creative essence of the young prodigy. But no one anticipated that the end of this project would also mark the collapse of the framework that upheld this natural talent, sending him back to the unpolished sound exemplified by Space is Only Noise. We hoped that Jaar would not be the prisoner of a sound and an approach that sometimes constitutes his style, but which also imposes severe limitations. What he offers us, in the guise of an album, is six tracks which, even at a push, could have constituted a generous EP. But the content is uninviting, too. Jaar’s abuse of suspense and delay permeates the whole album, and particularly the 11-minute intro track ‘Killing Time’. Drifting between clamorous samples and a piano phrase strangely reminiscent of Radiohead’s ‘Daydreaming‘, the album opener lacks musical direction. Jaar ventures into new electro-rockabilly territory in ‘The Govenor’ and ‘Three Sides of Nazareth’, admitting to having taken inspiration from the recently deceased Alan Vega (the musically radical protopunk hero and political rebel from New York). But Jaar reappropriates this legacy, reducing it to its most basic formula, without getting smothered in grease or experiencing the dampness that is at the heart of this style. And the structural similarities between these two tracks is equally disheartening, with a copy-cat abrupt break in the middle of each song — the mask of an aimless artist abusing effects. Putting aside the three wasted minutes of ambient that is ‘Leaves’, and the rather silly doo-wop ballad ‘History Lesson’ that closes the album, the only moment of worth that we’re left with is the charming originality of dub pop track ‘No’ and its Spanish vocals. But this just isn’t enough. We don’t hear in these Sirens‘s calls a wonder to behold but rather one’s more lost illusion.