A big part of Ibiza’s legend ended that particular night: one of the world’s best DJs, Carl Cox, was playing his last set (10h hours straight, vinyl only) at one of the most famous club on the planet (Space Ibiza), celebrating nothing less than fifteen consecutive years of residency!

The reason hiding behind his retirement? As a consequence of its takeover by Abel Matutes’ Palladium Hotel group (owner of Ushuaia), the Space Ibiza will be closed. It is rumoured, though, that it might not be the end of its long history…

Read also
According to Carl Cox, Space Ibiza might reopen in a new location 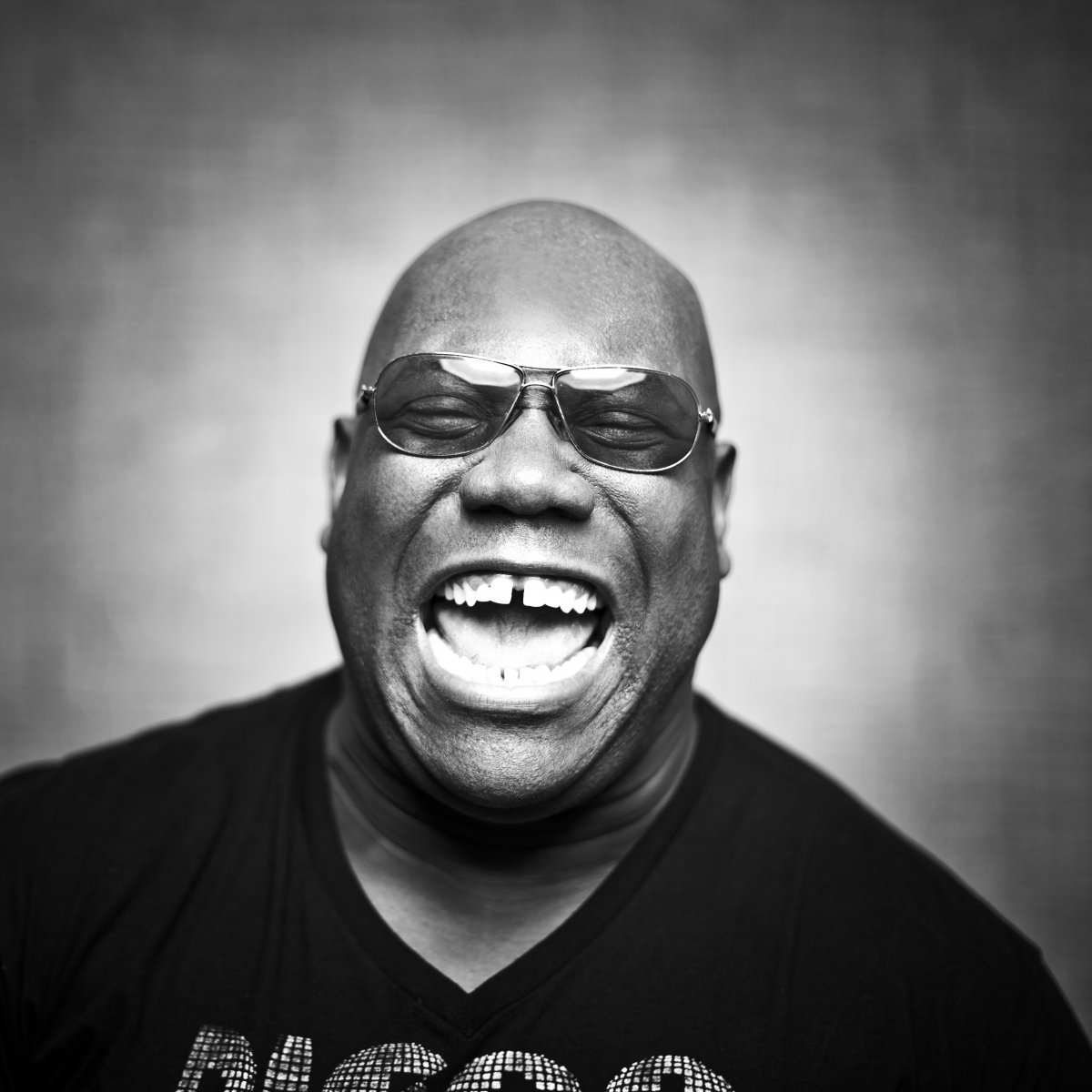 For those who were unable to attend, stop worrying, the set has been captured by the webTV Be.at. Carl Cox is also planning to come back for Space’s closing party, scheduled on October 2nd, and he will be in very good company (Tale of Us, Darius Syrossian, Anja Schneider, Maceo Plex, Josh Wink, Steve Bug, Kölsch, David Morales, Uner, Roger Sanchez, Stefano Noferini, Alex P, Brandon Block, Jason Bye, Javi Bora, Edu Imbernon and Camilo Franco, with more to be announced).