02 MIN LI-
RE
Accueil
Tous nos articles
Los Angeles club owner forbids laptops in the DJ booth
Écrit par Thémis Belkhadra
0 Partages
Kenny Summit, house producer and owner of Cure and the Cause in Los Angeles, has declared he won’t allow any laptop in the club’s DJ booth from now on. He took the opportunity to criticise the amateurism of young artists and assure the quality of the setup he provides. Translated by Henry Hodson.

Last Monday, Kenny Summit, owner of Cure and Cause club in Los Angeles made a definitive statement on his Facebook profile: his club no longer welcomes DJs who use laptops. The respected producer doesn’t mince his words: ‘Keep your controller in your crib, dont come to work with training wheels.[sic]’

Right in the heart of Los Angeles, Cure and the Cause is a big city club ‘devoted to the preservation of house and the art of DJing.’ When interviewed by our friends at Magnetic Mag, Kenny Summit developed on this artistic decision: ‘The problem lies with the opening DJs (mostly), many of them show up with a laptop and controller, and that’s all they’ve ever used. That’s a problem. They don’t know what to connect with our Pioneer system; they have no clue what they’re plugging in or what plugs they’re taking out.’

Hailed by some and attacked by others, the sudden change of policy comes as a response to what the producer describes as an ‘epidemic with these DJs who haven’t bothered to go the full distance and learn how to set their shit up without interrupting the flow of the night.’ 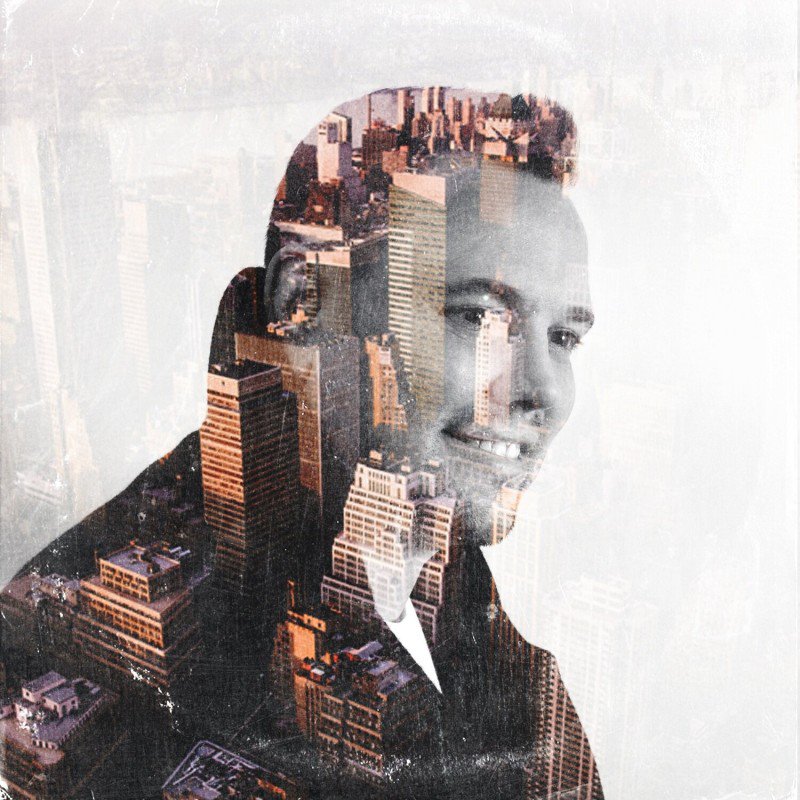 “We immersed ourselves into the culture whereas this is now just a stupid hobby that anyone and everyone seem to have picked up.”

It’s important to note that the club owner essentially comes from another era. At the end of the 90s, Kenny Summit was already on the decks of New York clubs, rubbing shoulders with the likes of Moby, DJ Keoki, David Mancuso and Frankie Knuckles. ‘I’m old, I know,’ he says, ‘I come from a time when DJs didn’t dare leave their house unless they knew they could put on a good performance. But we also took pride in knowing the equipment, knowing how to set up every component in the DJ booth. The kids just don’t seem to give a fuck today. We immersed ourselves into the culture whereas this is now just a stupid hobby that anyone and everyone seem to have picked up.’

Opened last February, Cure and The Cause is young in years but looks set to quickly gain popularity after this announcement. To pull it off, they will have to forget the laptops and controllers and make a full return to vinyl and CDJ. So Kenny Summit hopes not to banish young artists from his club but to push them to perfect their art, leaving behind what he considers as amateurism.

Amongst the wave of reactions that the announcement provoked on the social networks, Richie Hawtin came across quite angry :

Most ridiculous rule ever!Stifling creativity by limiting an artists own personal approach is a step backwards. https://t.co/ppqSWDzK5O

Seth Troxler voiced his disagreement, however:

@richiehawtin @Mixmag I have to say I like it rich too many kids out there who actually don’t know how to beat match. The hard I call it.

Kenny Summit responded to Hawtin’s tweet to clarify ‘we aren’t limiting anyone from using a laptop who knows how to set their equipment up.’ With this, the Canadian artist seemed satisfied: