02 MIN LI-
RE
Accueil
Tous nos articles
Justice just gave their new album’s title track on free download
Écrit par Antonin Pruvot
Photo de couverture : ©So Me
Justice’s fans are all over place, the French band just released its last single this evening. The rumors of them working on something new had spread over the past months, after a bit of absence of Ed Banger’s most famous duo, the rumors had been reinforced after the “leak” of Busy P in his performance with Para One and Boston Run at the Sònar festival. They’re now confirmed, the new single, sign of an album to come, is out.Pics: So Me

It’s often safe to bet on duos in the French electronic scene and Justice is no exception. After their skyrocketting entrance in the charts with the fresh and coloured “D.A.N.C.E.”, they managed to survive the potentially ephemeral aspect of success and they developed to become essential actors of the French electronic music’s boom at the end of the 2000s. Balancing between a pop-rock legacy and energizing drops Justice mesmerized crowds. Their first album † (Cross) was a perfect illustration of that. 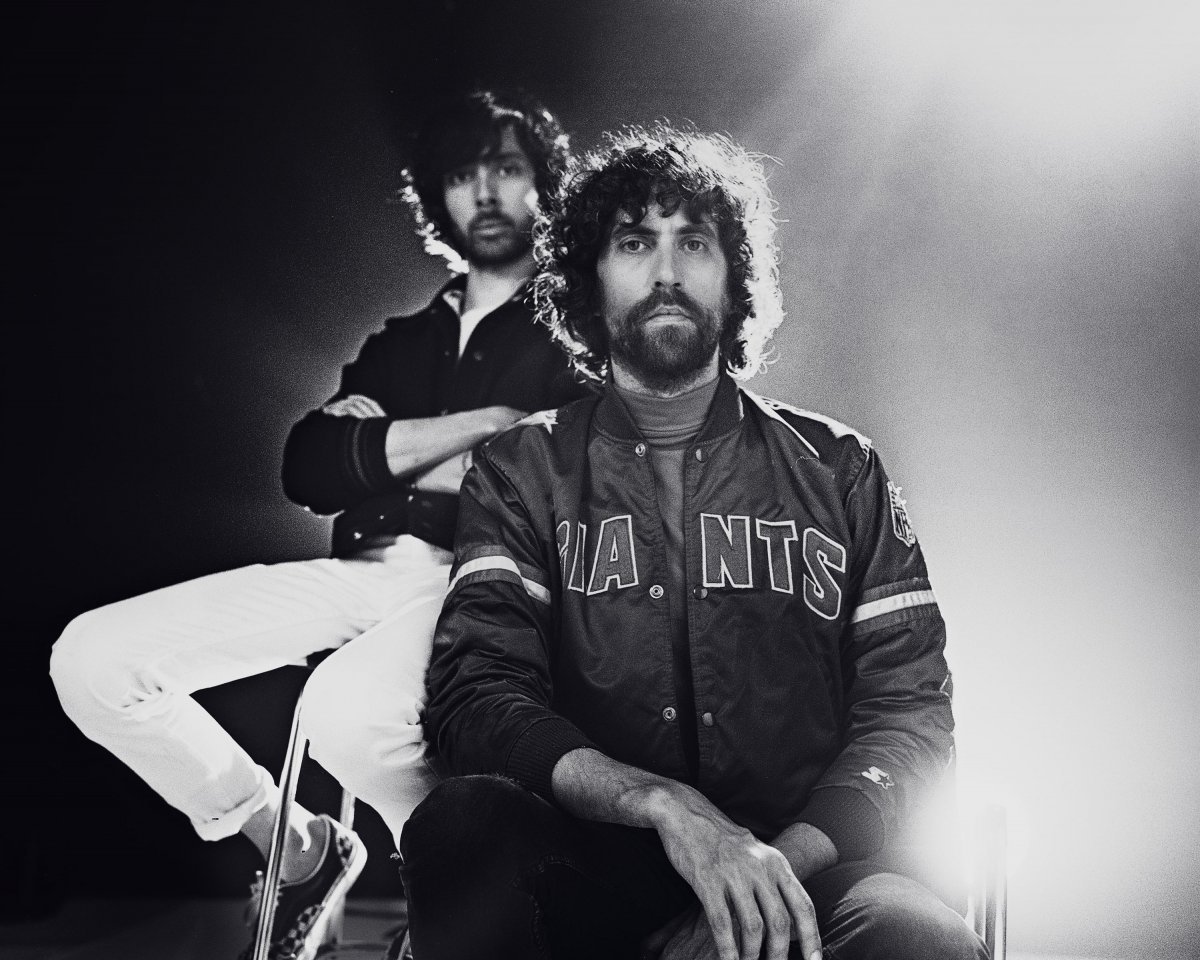 Gaspard Augé and Xavier de Rosnay made the most of their renown by releasing in 2011 a second album in the same spirit as the first one but with more maturity and depth. 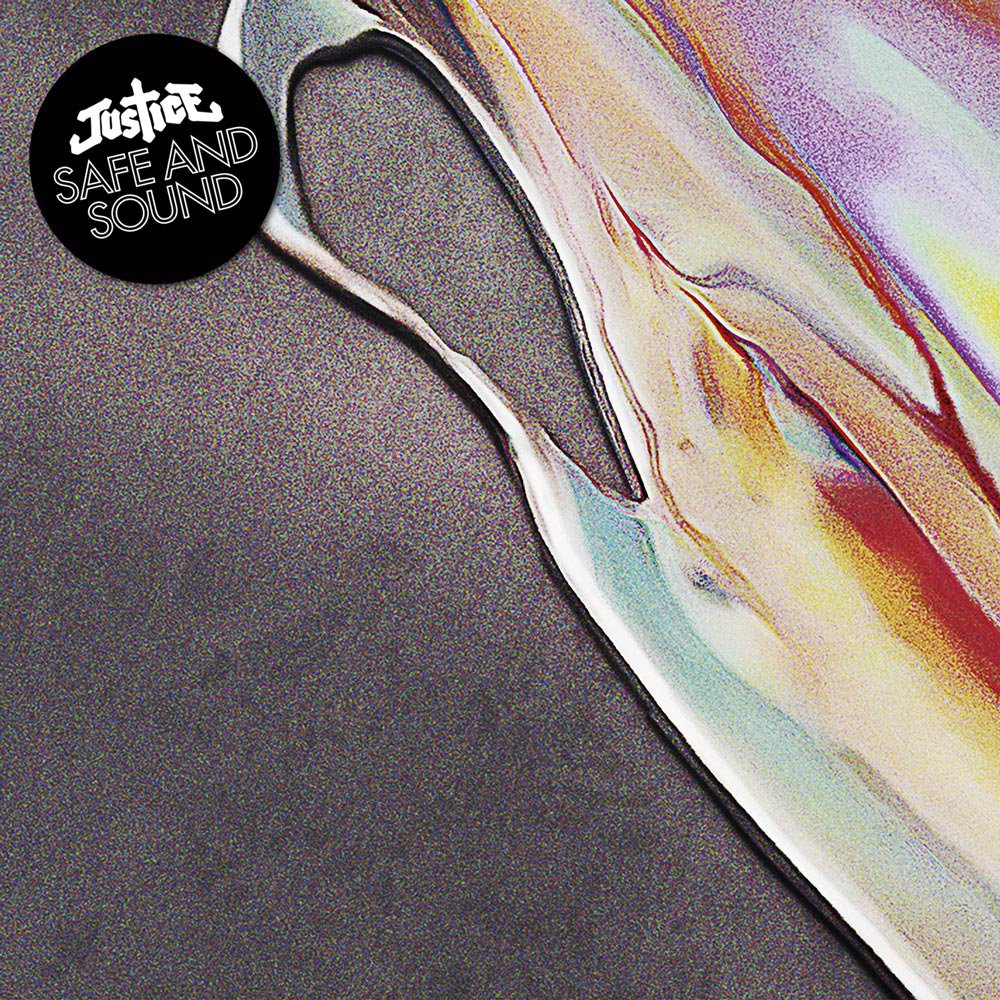 Now everybody’s curious about what Justice will bring 5 years after their last studio album. And here we have a first shot at it. “Safe & Sound” is out. After the Sònar teaser and the release of the visuals for the album, the band temporarily deleted the content from their Facebook page, only keeping up a link to Annie Mac’s show on BBC on which the track was played at 7:30pm UK time. You can listen to it here and download it there.

We easily recognise Justice style but this time it’s mixed with sunny vocals, on point as the summer begins. The excitement is only made worse by a well executed communication.