02 MIN LI-
RE
Accueil
Tous nos articles
Jeff Mills mixes his next album in 5.1 surround in the famous Abbey Road studios
Écrit par Théodore Hervieux
Photo de couverture : ©Jeff Mills
Jeff Mills is putting the last touch to his coming album in the legendary Abbey Road studios in London. The album to be released in early 2017 is made of recordings with the philharmonic orchestra of Porto. If it is Gustave Holst who composed The Planets, in 1918, the arrangement here is undoubtedly the work of ‘The Wizard’.Translated by Antonin Pruvot

Jeff Mills is a man of many talents. To finish the preparation of his next album Planets which is supposed to come out in early 2017, the boss of made in Detroit techno, just went to work in the world known Abbey Road sutdios. The outcome will be a mastered version of live he made year in Porto with the city’s philharmonic orchestra. 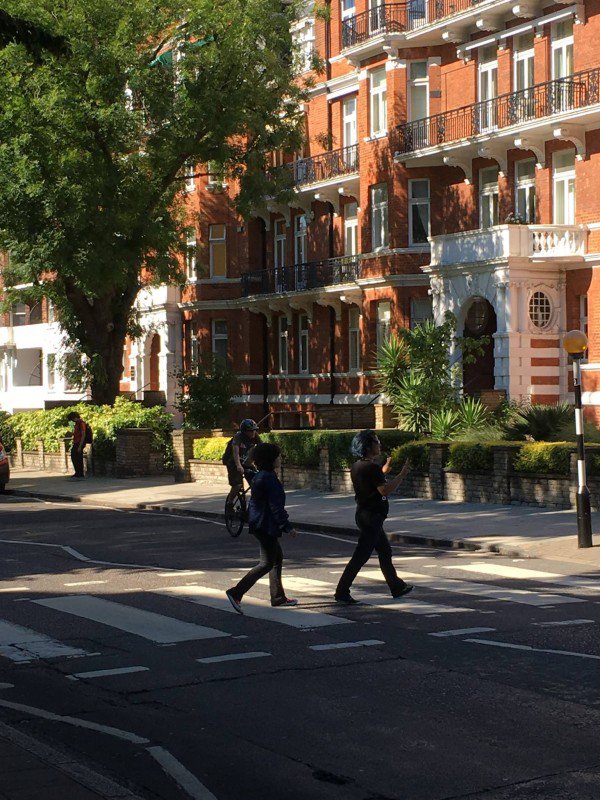 Written in 1918 by the British composer Gustav Holst, The Planets is a seven movements symphonic piece, each of the movements represents a planet in the solar system as seen from Earth at the time (The dwarf planet Pluto was only discovered in 1930). Almost a century later, Jeff Mills pays the composer a tribute with an arrangement he made with Sylvain Griotto. According to his Facebook post Mills’ version has 9 planets (Earth and Pluto have been added to seven orignal movements).

“Today was one of these special and memorable points in my career when it would be logical to stop and think about “how on earth did I get here?”” Jeff Mills said on his Facebook page. In a well conducted communication operation, the one we call ‘The Wizard’ offered to his fans daily updates on the conduct of his work in the London studio. 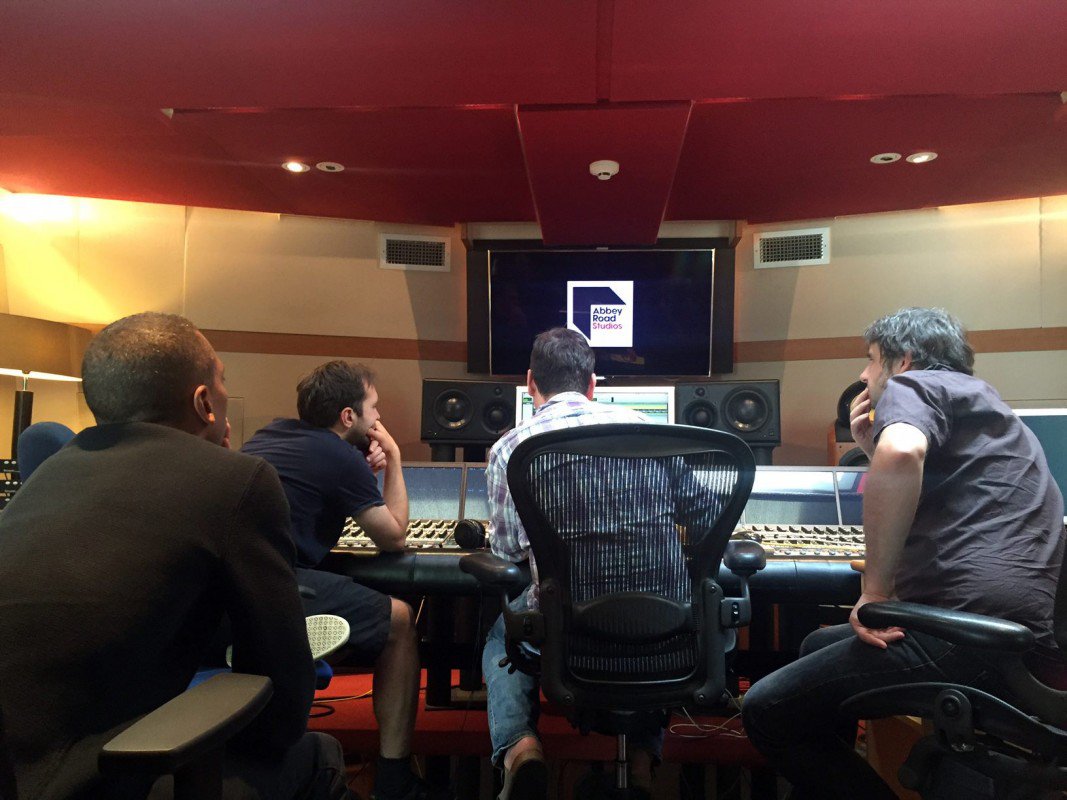 On the first day there, after commenting the “many rare Beatles studio photos” Jeff Mills writes about how smoothly the project starts. “We worked for a few hours as we slowly worked our way from the beginning of the score, stopping every 20 seconds at times to discuss and fine tune.”

At 5pm, Jeff Mills leaves the studio, leaving to Jonathan Allen, the chief and his team, the instructions to apply what had been discussed previously. “Tomorrow, we’ll examine what they did and I suspect its going to be fantastic.” ‘the Wizard’ hoped.

The second day was dedicated to “the most crucial parts of the mix-down process so that we could dedicate the third and final day to listening and review.” was described by the fifty three years old techno magician as “a busy and intense session.”

“We started from the beginning of the one hour soundtrack to organize the orchestra’s tracks as well as getting an idea of how we would assign the 5.1 surround to each sound, tightening up the relationship between classical and electronic music tracks to be more precise, more refined.” 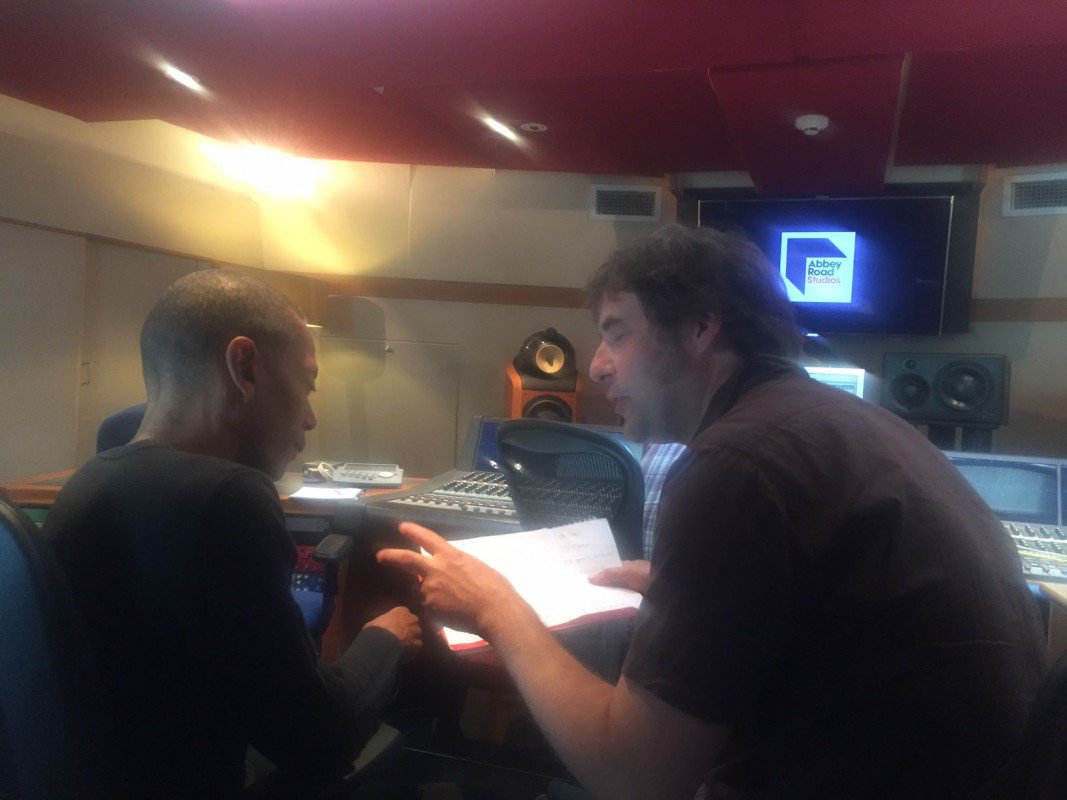 It is not the first time Jeff Mills plays with a renowned orchestra. Having worked for several years with Porto’s one and having performed, side by side with Derrick May and the Melbourne orchestra, Jeff Mills proves once again that he is capable of leading projects of any kind. In March of this year he dropped a little bomb when he announced that -for the first time since the split of Underground Resistance- he was going to create fusion jazz band, named Kobe Sessions.

The Abbey Road studio is (one of) the most famous studio worldwide, as it is the name of the Beatles most notorious album. The British band recorded most of its songs there between 1962 and 1969. Located in London, in the street with the same name, the studio also had in its walls the work of Pink Floyd, Oasis, Radiohead or Jamiroquai. Even Howard Shore recorded the famous Lord of the Rings soundtrack there, between 2001 and 2003.