02 MIN LI-
RE
Accueil
Tous nos articles
Jeff Mills founds a new group with a former member of Underground Resistance
Écrit par Sinah Vonderweiden
On March 10, Jeff Mills announced for the first time since 1992 having created a jazz fusion band with Gerald Mitchell – also a former member of the famous label and techno collective Underground Resistance – and two Japanese musicians. Together they form Kobe Sessions, and are already planning the release of a vinyl in May and also a following tour in autumn.

In 1992 (24 years ago!), Jeff Mills splitt off from Underground Resistance, the collective label he had created three years earlier along with notably Robert Hood.

This March 10, the pioneer of Detroit techno announced the foundation of a new jazz fusion group named Kobe Sessions, together with Gerald Mitchell who is also a former celebrity of their collective Underground Resistance, and two Japanese musicians, the keyboardist Yumiko Ohno and bassist Kenji Hino. 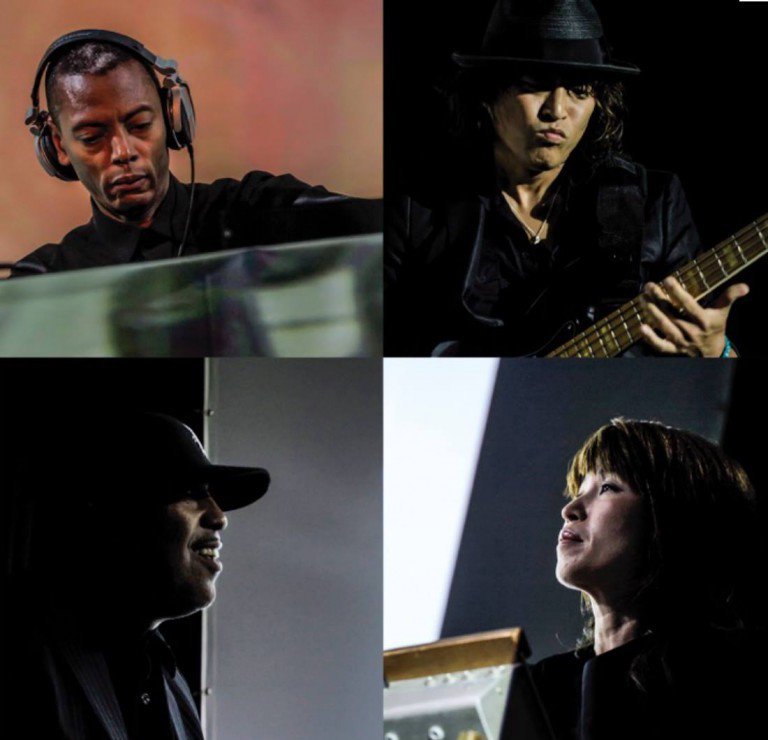 One would have suspected : the four were already coming together for the Today’s Art festival in Kobe on last September 19th, for an event called … “The Kobe Session”! A vinyl is already in the works. Its release is expected for the month of May which is corresponding to the recording of this unusual performance. Reportedly, a tour will start in autumn.

In the process, Jeff Mills plans to launch the “Axis Audiophile Series”, a series of high-quality recordings: This will be some vinyls of 180g, delivering a sound encoded in 32-bit/48kHz. Can’t wait to see if it will kick in.