02 MIN LI-
RE
Accueil
Tous nos articles
Jeff Mills, Bicep, and Dixon in a meteor crater surrounded by forest
Écrit par Sylvain Di Cristo
For the second year running, the stunning Swedish festival Into The Valley sets up shop up in the crater of the Dalhalla, Rättvik, from 28 to 30 July. The full line up has at last been revealed. Translated by Henry Hodson. 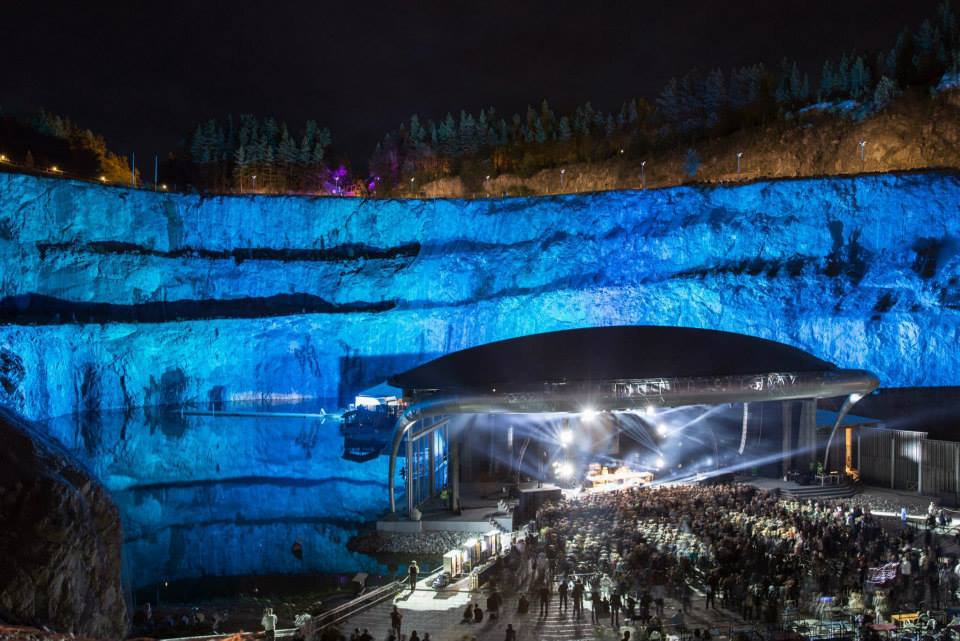 Spectacular is the word that comes to mind. Not only for the festival’s location – a former limestone quarry and later an amphitheatre, where a meteor landed 360 million years ago in the heart of a forest – but also for its line up, unique for Sweden and envied the world over: with Dixon, DJ Harvey, Nicolas Jaar, Ricardo Villalobos, and Raresh all playing last year’s edition…

This year, to the delight of those who couldn’t make it in 2015, the festival has chosen to bring back certain artists like Ben Klock, John Talabot, Zip, Nina Kraviz, Four Tet and MCDE, without the exclusion of new names too: Jeff Mills, Rodhad and Bicep will all play this year. Once more then, house and techno take centre stage. 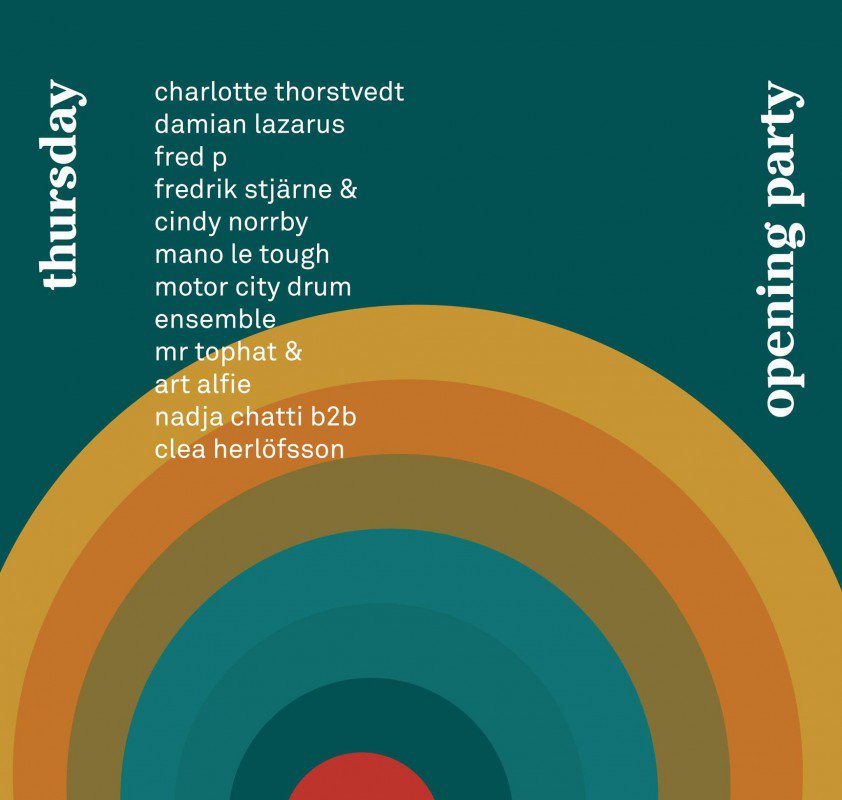 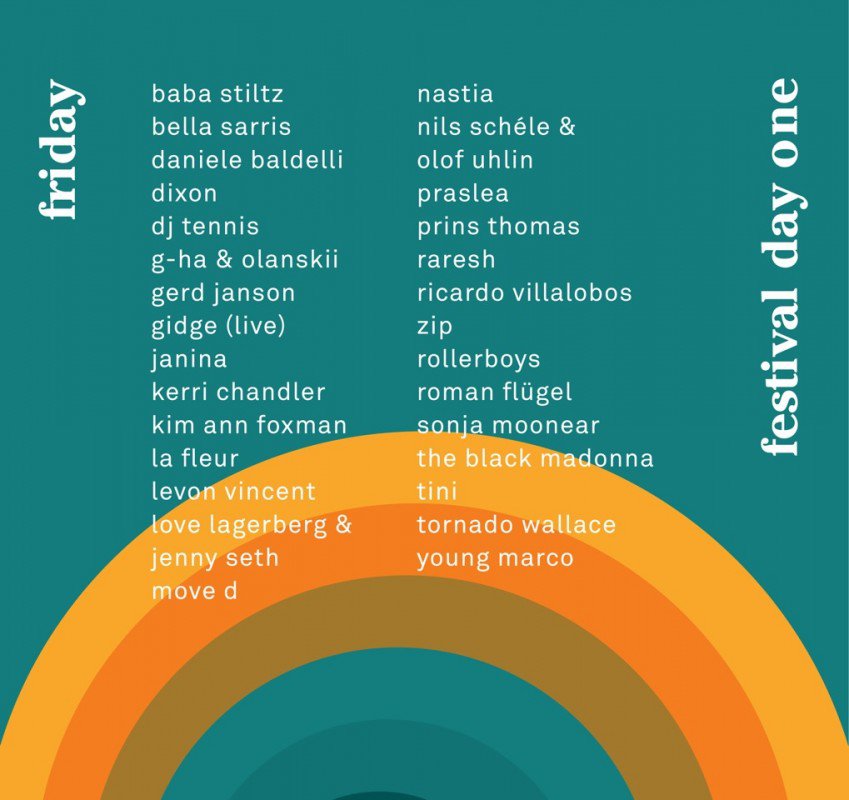 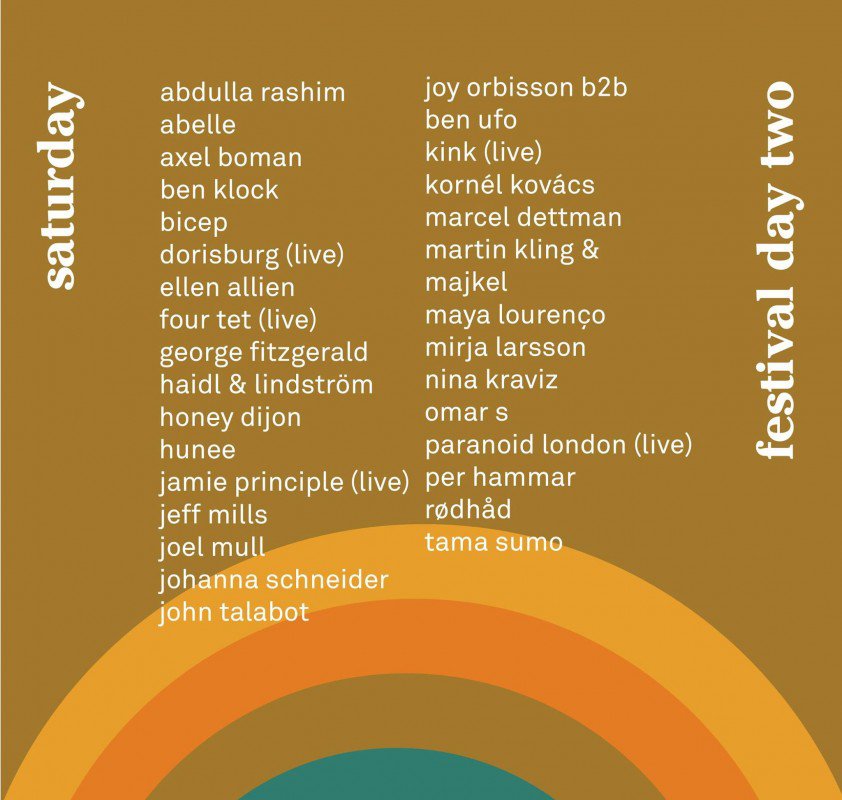 At a little over 170€, tickets are still a significant investment, but of all who made the journey last year, no one regretted it.