02 MIN LI-
RE
Accueil
Tous nos articles
Into The Valley festival is spreading its wings to 6 incredible locations
Écrit par Lewis Barnes
They’re crazy, those Swedes. After two instalments of Into The Valley festival in a limestone quarry in the heart of a Swedish forest, the team has announced that they will be launching six new festivals over the next three years, all of them in stunning locations. Three of those locations have just been revealed: another limestone quarry, this time in Estonia, an abandoned cement factory 45 minutes outside Stockholm, and a castle in Cape Town, South Africa. Translated by Lewis Barnes

Next year, from 29th June to 1st July, the much coveted Into The Valley festival will take place at a new home: Rummu, Estonia. Despite the move, you needn’t worry – you’ll still be partying in a limestone quarry (and one that was formerly a prison, too). 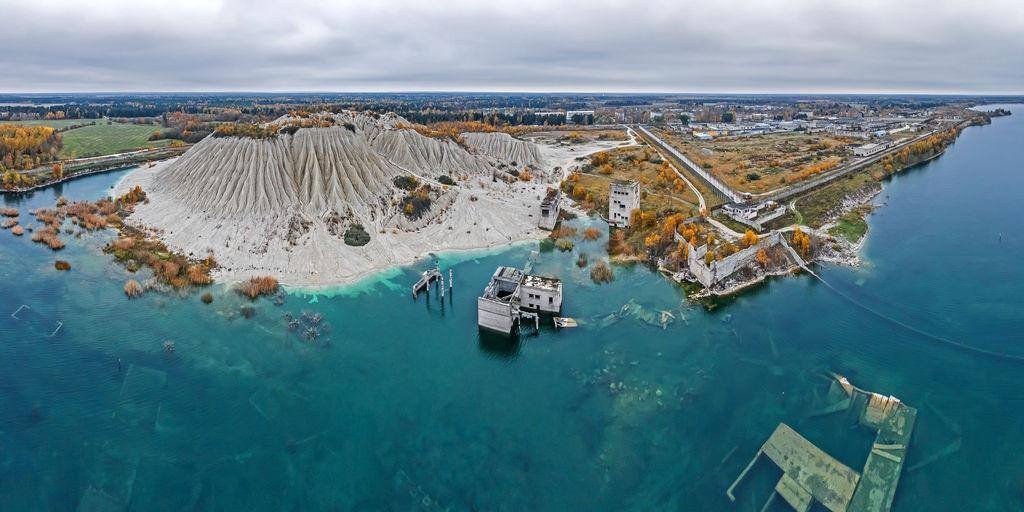 Into The Valley will be followed by Into The Factory, from 10th to 12th August, in Nynäshamn, 45 minutes from Stockholm. The site will be Stora Vika, an abandoned cement factory next to a stream in the heart of the forest. 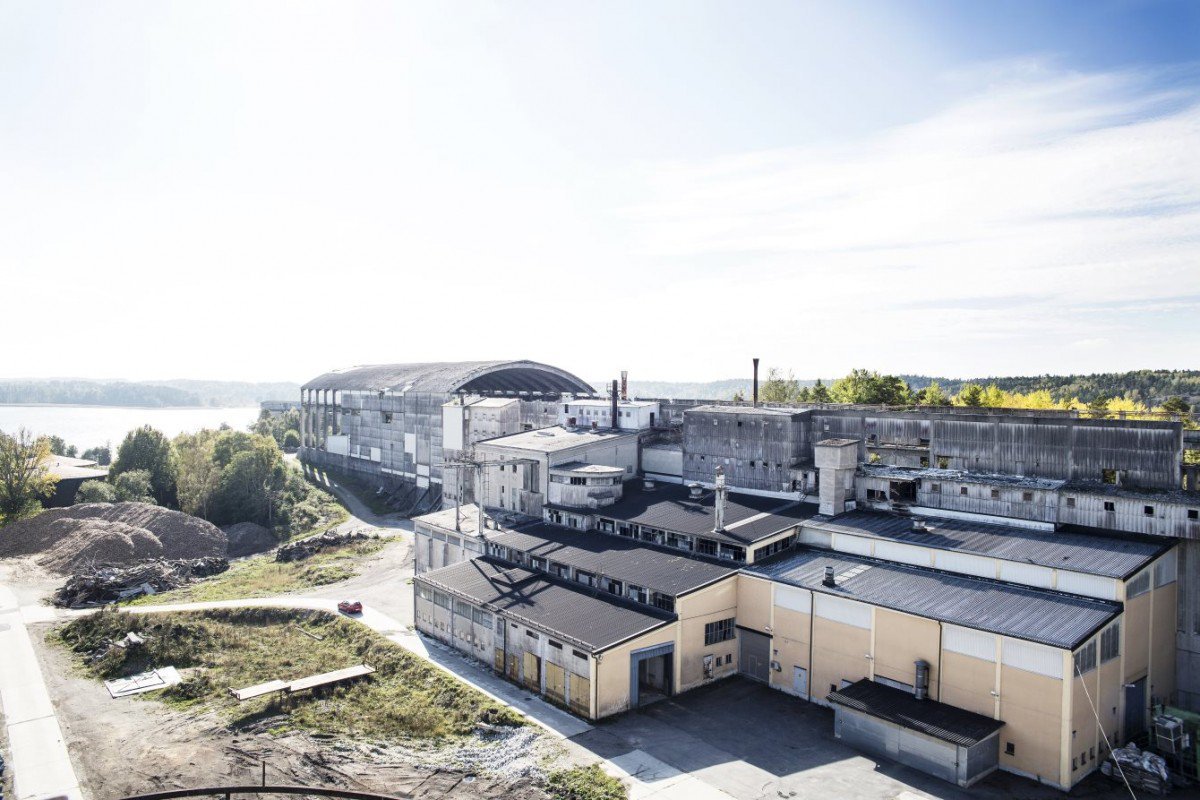 Finally, from 26th to 28th January 2018, it’ll be a flight to Cape Town to get you to the Castle of Good Hope, a 17th century fort that will play host to Into The Castle. And this one will have a little twist in the tail, with a taste of the host nation incorporated into the lineup. 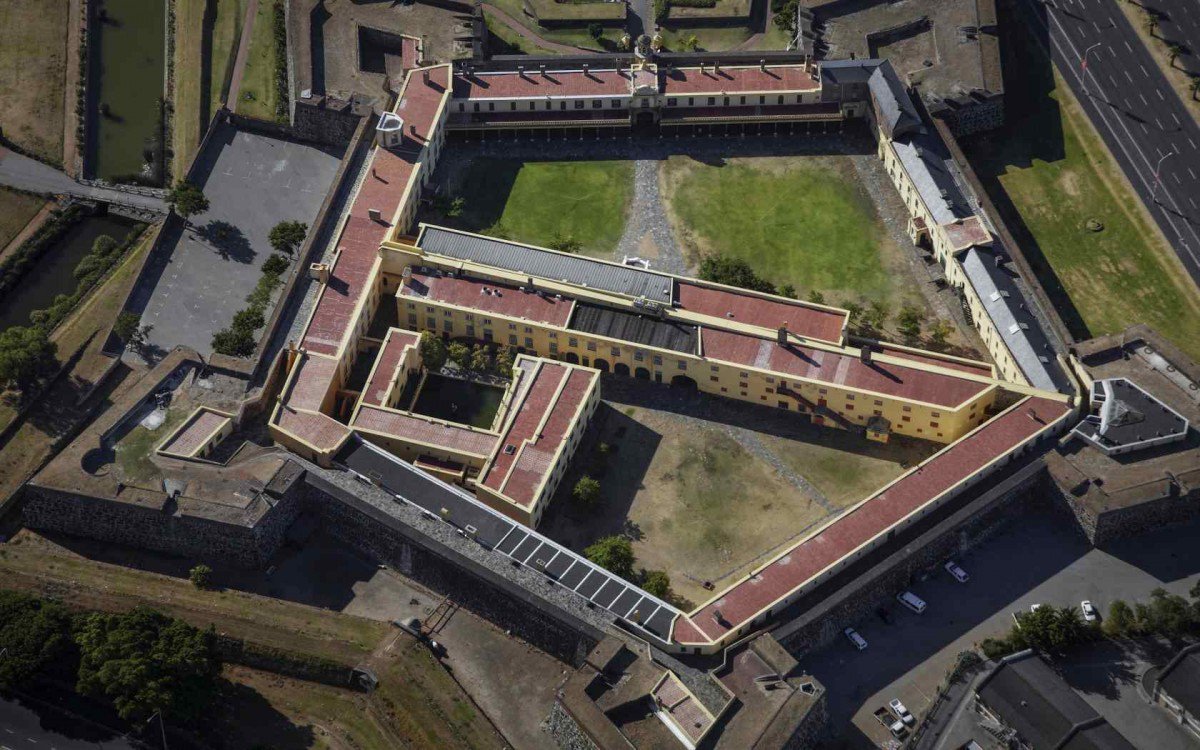