02 MIN LI-
RE
Accueil
Tous nos articles
In Paris, Concrete unveils the location of its new event
Écrit par Thémis Belkhadra
The team behind Concrete parties launches a new series of events in spectacular venues. It starts in september, in the Saint-Lazare train station. By Joe Muggs

Surpr!ze, the promoters behind the legendary Concrete parties and the Weather festival, have taken over some dramatic venues in the past, but on September 3rd, they’ll be throwing an all-night event that’s spectacular even by their standards. They’ll be taking over an entire main-line station – the Gare Saint-Lazare – from 11pm to 7am, for a celebration of house music right in the heart of Paris. 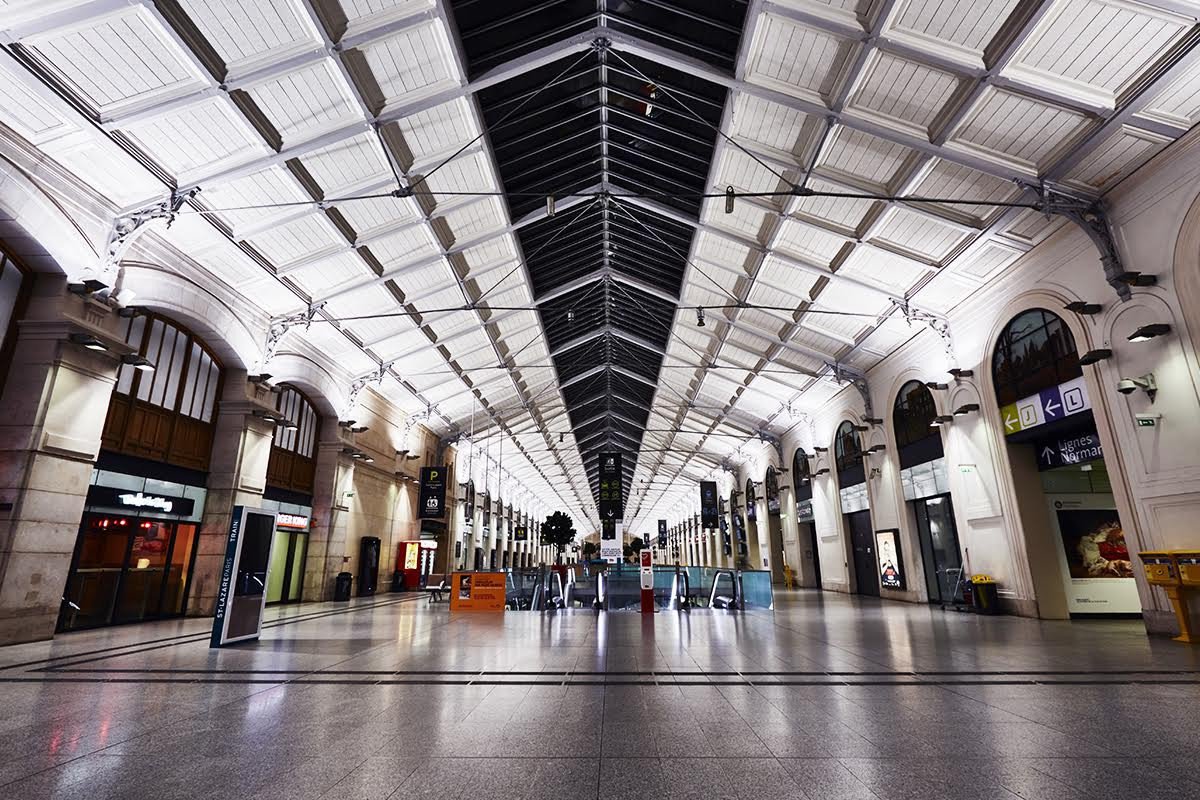 For comparison, this is the equivalent of throwing a rave in London Victoria, or Berlin Ostbahnhof. The event will see the installation of sound and light for two huge dancefloors: the biggest located directly in the main hall (in front of the platforms) and the second will be under the canopy of the waiting concourse (the “Hall Commercial”). The operation is not only on an immense scale, but will have to be done with superhuman efficiency too: the station will be in full operation until 10pm on the night – just an hour before the event – and services will resume at 9am on the Sunday.

It’s taken months of planning and will require machine-like efficiency in the execution, but Surpr!ze have the experience. They’ve already thrown parties in the Bois de Vincennes – one of Paris’ most beautiful parks – and amid the spectacular architecture of the Arab World Institute, among many other landmark venues, and are confident they’re up for the challenge of taking over one of Europe’s most important transport interchanges for one night only. The DJ lineup will be announced next week. 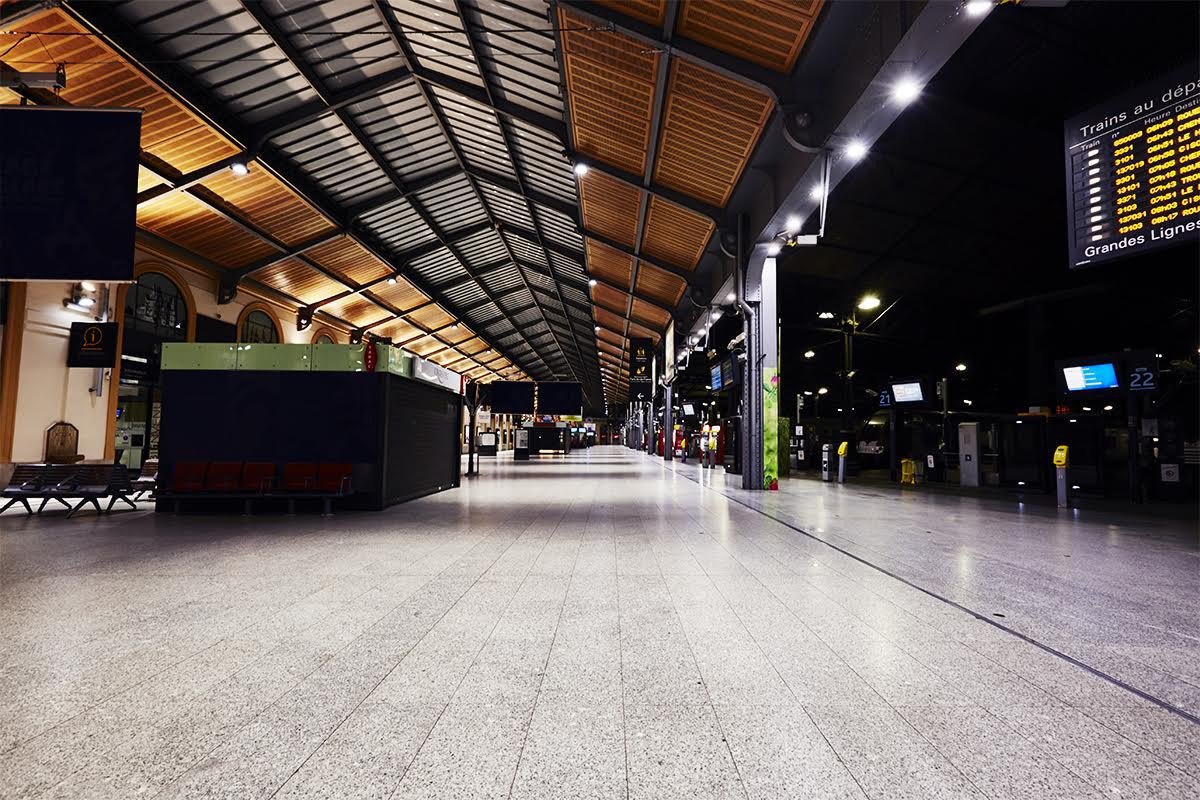