02 MIN LI-
RE
Accueil
Tous nos articles
In England, one out of four festival-goers spends more than the rest combined
Écrit par Antonin Pruvot
When the festival market is overflown by a wide range of different offers, British organisers try to identify their potential customers now more than ever. A recent study made by Evenbrite sought to make things clearer and it revealed that “One out of every four festival attendees spends more on music festival tickets in a year than the other three attendees combined.” Those festival junkies already have a name: ‘superfans’.Translated by Antonin Pruvot

3,7 millions. That is how many people went to a festival in Great Britain in 2015. Yet “even with such a massive attendance number, there’s a degree of uncertainty as to what the future holds for the UK’s saturated festival market.” says a recent study monitored by Evenbrite, the online ticket service.

Over the course of ten years the company “has processed tens of millions of tickets to music festivals and concerts.” In the Big Data era, it came to realise the goldmine it was for research and consequently Evenbrite teamed up with MusicWatch – an independent research company – “to survey over 500 18-49 year olds in the UK that attended at least one music festival in the past 12 months.” The results deserve some attention. 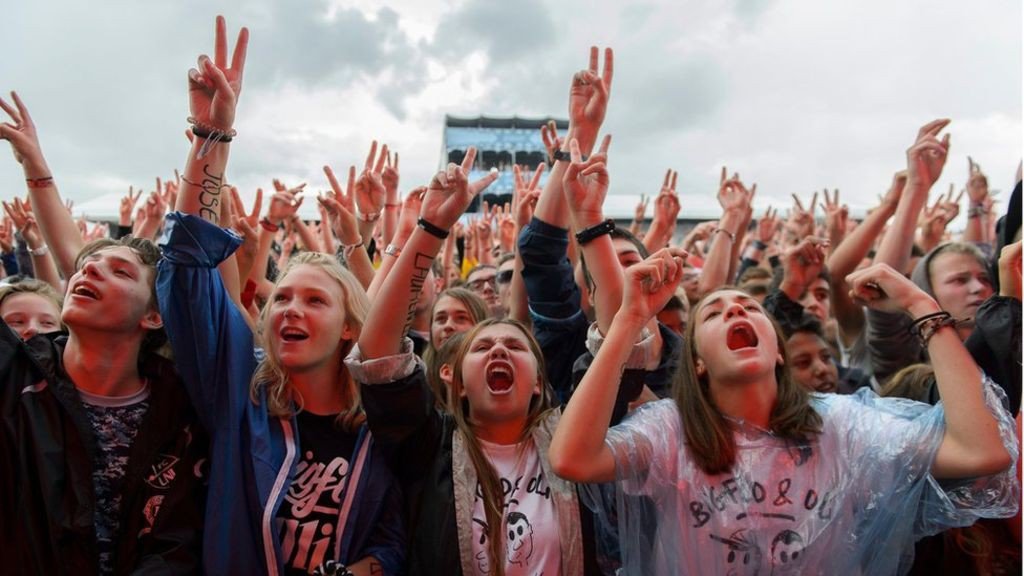 “UK festivals have flourished to the point of saturation explains Marino Fresch, head of marketing. “So it’s never been more important for promoters to know their customers.” “Our research indicates that a group of loyal super fans drive revenues, attendances and power the market. Festival promoters would do well to nurture the super fans of tomorrow.”

Amongst the people surveyed by Evenbrite, one in four people buys more tickets every year than all the others combined. The superfans account for 28% of the buyers but they represent 56% of the ticket expenses. They go to more festivals, spend more in individual tickets and act as influencers towards their friends.

They spend 149£ per ticket four times a year on average, while the occasional festival-goers – 38% of the total – spend 45£ less per ticket and they just do it once a year. 6 times less revenues for the party organisers. On top of that, 43% of the superfans have attended more festivals in the last 12 months than the previous year, and 53% of them plan on going to even more next season.

Why do they attend that many events? The number one reason is the headlines of the festivals, twice as important as the second preferred reason (“friends are going”). On average the superfan is rather wealthy, he earns more than 45000£ a year and he is roughly 32. “He” because superfans are mostly men, 59%.

So which one are you? Superfan or not?