02 MIN LI-
RE
Accueil
Tous nos articles
Euro nightlife guide #5: our best tips to party in Bucharest
Écrit par Trax Magazine
Alright, Berlin is not exactly dead and you may still find wild nightlife in Belgrade, Leipzig or Kiev. But there’s more to Europe’s party scene than that, there are other destinations for party enthusiasts where alternative cultures are booming. Praga, Lisbon, Warsaw, Vienna or Bucharest have pretty good claims on this renewal of Europe’s nightlife. We went there to judge their coolness on a scale from 1 to Berlin: best clubs, drugs and alcohol policies, costs… Here are some essential tips for your next expedition. Get your old sneakers out, your fancy sunglasses and a few T-shirts and fly your way there.By Maxime Retailleau. Translate by Marianne Berges.Published in TRAX #193 (Rodhad) – June 2016.

Bucharest, into the wild

Bucarest’s center looks like any other place for douchebags to hang out, with all the dull bars and strip clubs. But if you did a little, you will find a few gems hidden in the Romanian capital. Locals sure know it: nights in Bucarest can be wild, especially when the owners of Eden or Guesthouse decide they’ll stay open for five days in a row. Most good clubs are really close to the city center, but only a few are worth going to and they don’t often plan parties on school nights. Hence the scene is rather small, although supported by a growing number of Romanian producers hooked on minimal.

In the Summer, most clubs shut their doors and there are parties held in the close suburbs. The arty squat Carol 53 organizes a few parties, and the two best record shops in the city; Misbits and MadPiano sometimes offer very chic before parties in their bars. One cannot describe Bucarest without mentioning the tragedy that hit the club Colectiv, still in everyone’s mind. On October 30th, 2015, 64 died in a fire. This terrible accident made people go out on the streets to expose the country’s corruption, that allowed many clubs to stay open despite some serious security issues. Most clubs closed then, some indefinitely, others to make the place safer before re-opening. 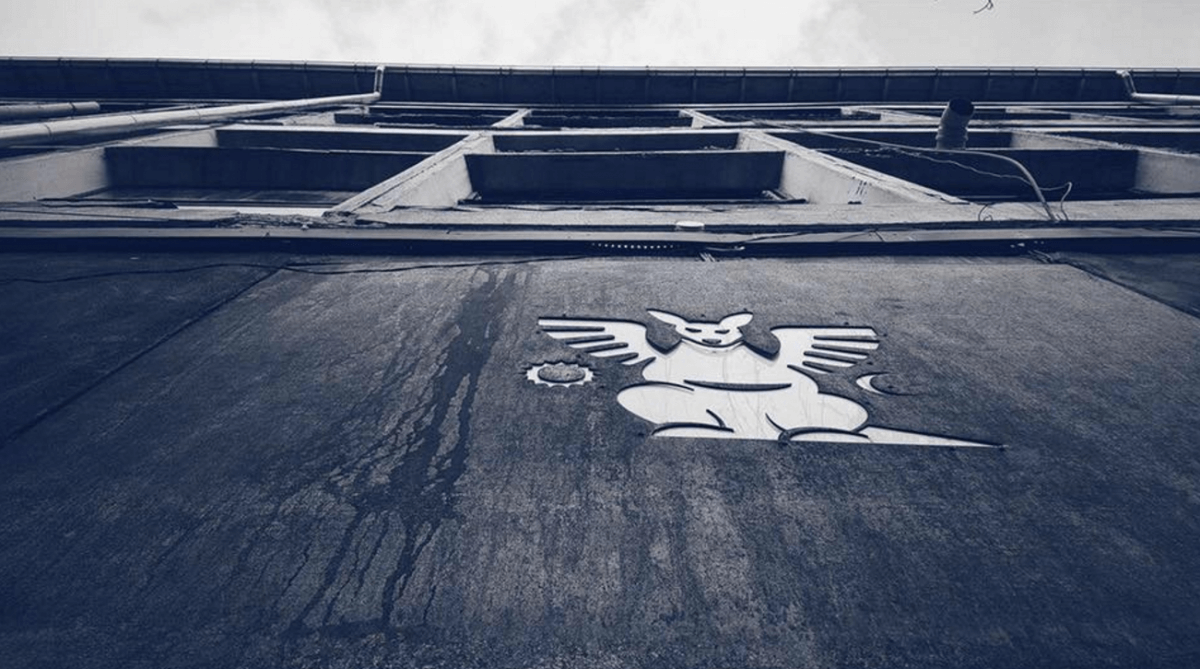 Drinking on the street is forbidden, but it’s no big deal: most bars are open 24/7 and drinks are very cheap. As for drugs, Romanian seem to enjoy speed more than MDMA or ecstasy. It’s not always easy for tourists since the police visit clubs without their uniforms on, but locals are careful with that. 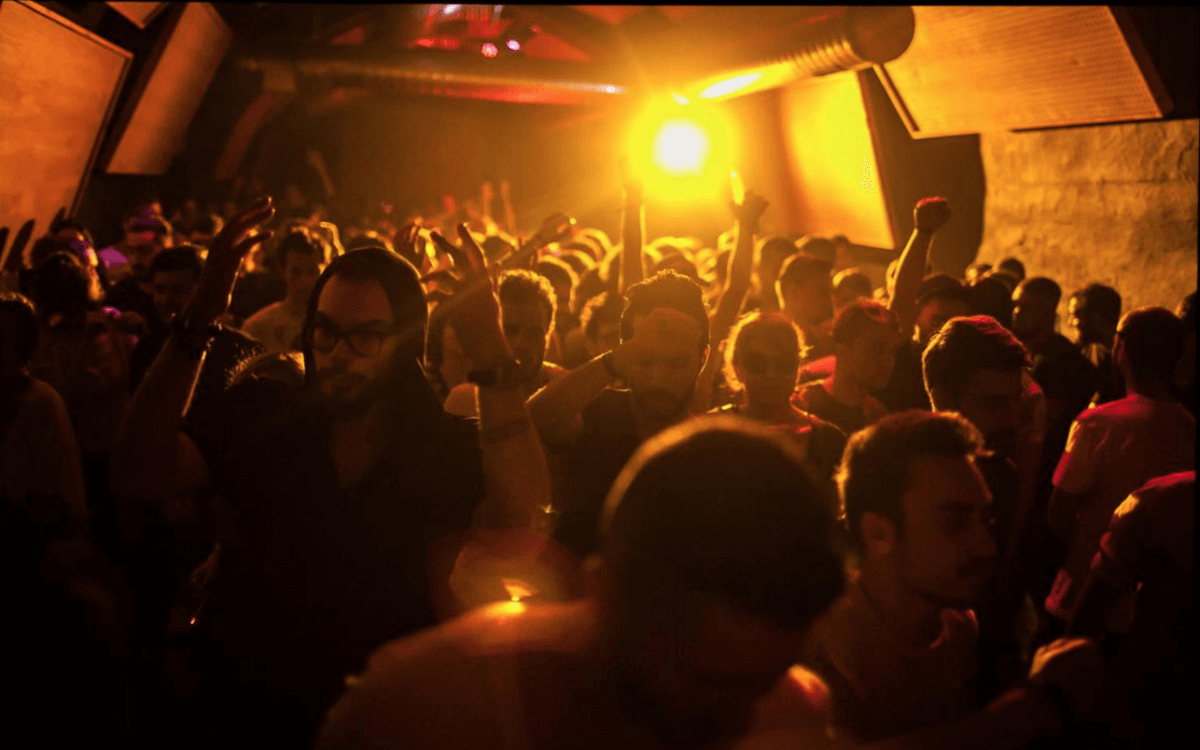 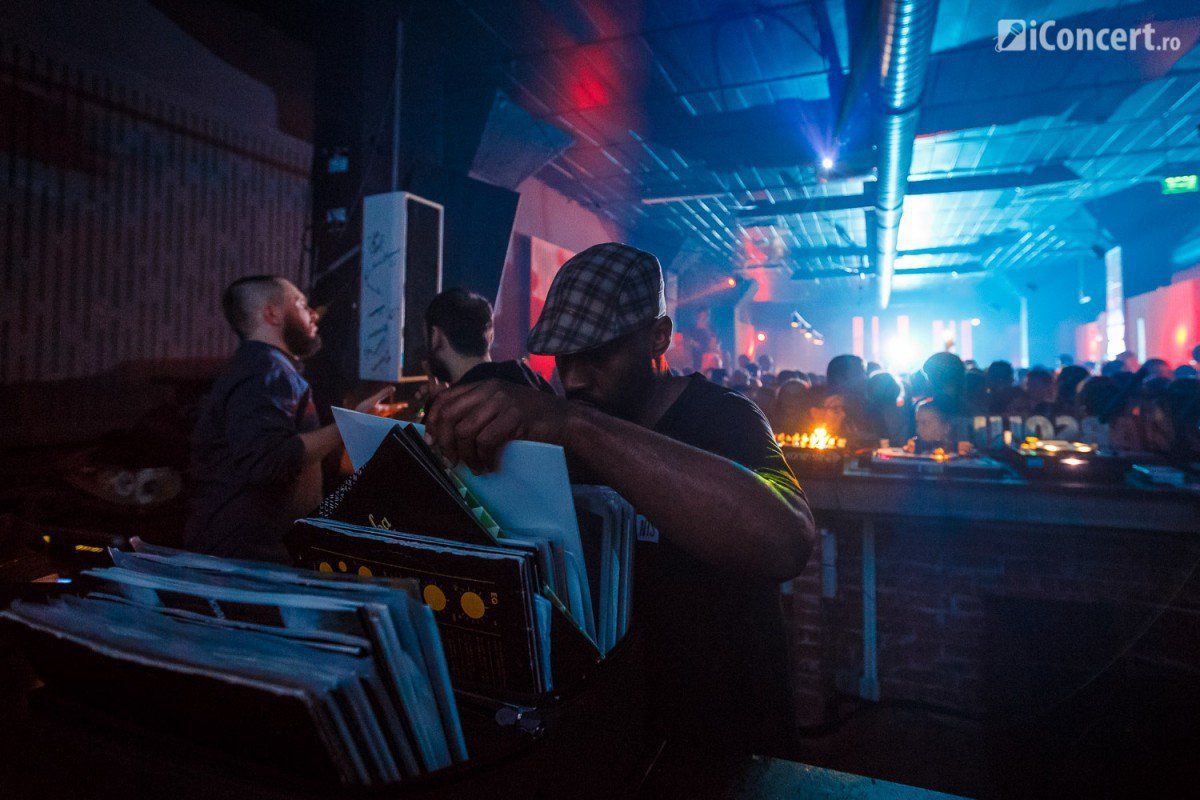 The best time to go: In November for the Interval festival, or in the Spring for those who don’t want to be too cold.