02 MIN LI-
RE
Accueil
Tous nos articles
Euro nightlife guide #4: our best tips to party in Vienna
Écrit par Trax Magazine
Alright, Berlin is not exactly dead and you may still find wild nightlife in Belgrade, Leipzig or Kiev. But there’s more to Europe’s party scene than that, there are other destinations for party enthusiasts where alternative cultures are booming. Praga, Lisbon, Warsaw, Vienna or Bucharest have pretty good claims on this renewal of Europe’s nightlife. We went there to judge their coolness on a scale from 1 to Berlin: best clubs, drugs and alcohol policies, costs… Here are some essential tips for your next expedition. Get your old sneakers out, your fancy sunglasses and a few T-shirts and fly your way there.By Vincent Glad. Translated by Marianne Berges.Published in TRAX #193 (Rodhad) – June 2016.

Can there really be club scene in the city that was won the « best place to live » in the world? Even though Vienna is on top of the charts for quality of life matters, it has not the reputation of a city where to party. However, just like any other Germanic city, Vienna has a very active underground scene, lead by the downtempo heros, Kruder & Dorfmeister.

As for clubs, it all started with Flex, which opened his doors in the late 90’s on the shore of the Danube river. It’s still there, but it has lost its aura. These last few years, Partersauna emerged with epic after hours, a lousy sound system, its disgusting dance floor and its impressive water facilities: a sauna, and two pools, outdoors and indoors. As everything comes to an end, it closed at the beginning of 2016, killed by its own success and abandoned by a bored crowd of drunk 18 year-olds. A new owner just took over, meaning to create a “beach bar”, but the spirit is gone. Everyone is rather sad, but the scene is far from being dead and buried : Vienna is full of clubs. Grelle Forelle, Camera, Auslage, Sass, Fluc, Donau, Flex… Make no mistake, though. Austrians are cool and very open minded, but rather cold. 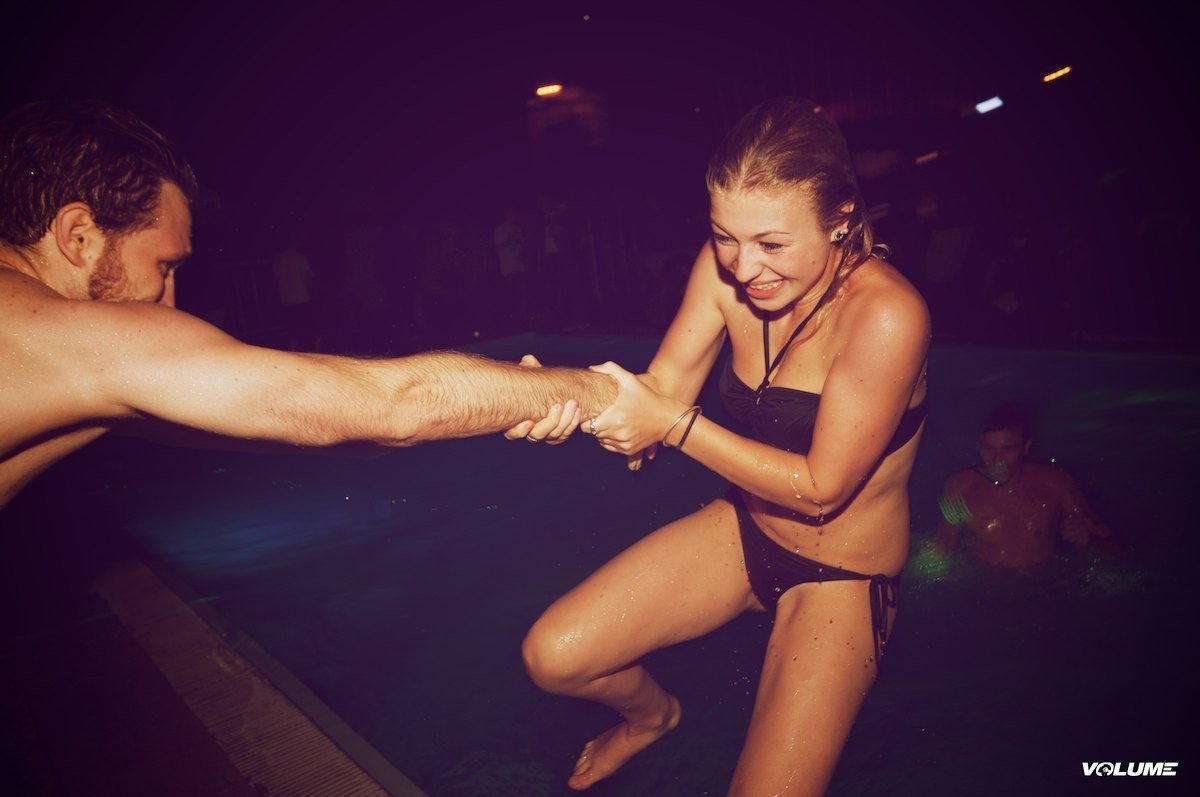 Vienna is pretty clean and Austrians follow the rules, but nothing keeps you from having a beer in a park or on the streets. Drugs are easily found in clubs, especially ecstasy and speed during after hours. 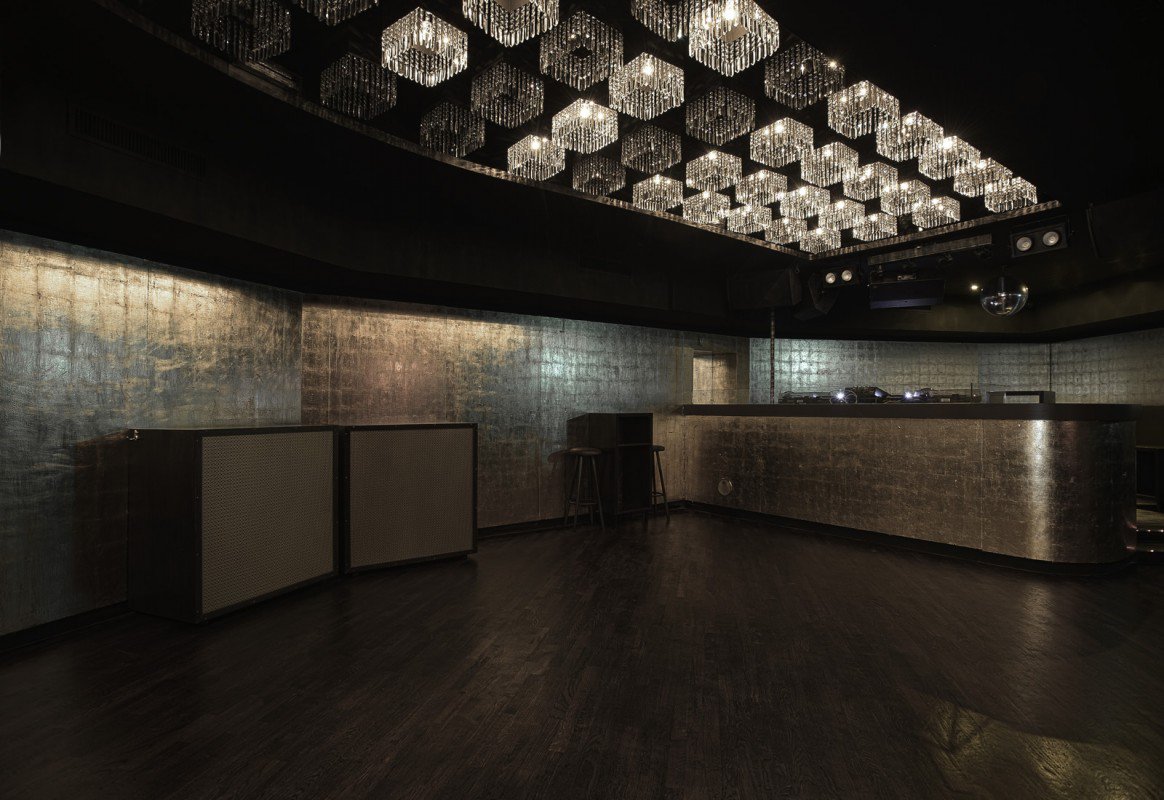 The best time to go: Spring or Summer, to make the most of the open air parties such as Tanz Durch Den Tag.