02 MIN LI-
RE
Accueil
Tous nos articles
Euro nightlife guide #3: our best tips to party in Lisbon
Écrit par Trax Magazine
Alright, Berlin is not exactly dead and you may still find wild nightlife in Belgrade, Leipzig or Kiev. But there’s more to Europe’s party scene than that, there are other destinations for party enthusiasts where alternative cultures are booming. Prague, Warsaw, Vienna or Bucharest have pretty good claims on this renewal of Europe’s nightlife. We went there to judge their coolness on a scale from 1 to Berlin: best clubs, drugs and alcohol policies, costs… Here are some essential tips for your next expedition. Get your old sneakers out, your fancy sunglasses and a few T-shirts and fly your way there.By Smaël Bouaici. Translate by Marianne Berges.Published in TRAX #193 (Rodhad) – June 2016.

There’s no doubt Lisbon is surfing on hype. We’ve lost count of how many people have returned from the city with a twinkle in their eye. Our buddies Panda Events are setting up their Plages électroniques events there in June and that’s a sure sign. There’s no denying Lisbonites have it well these days. The local electronic scene is worth scrutinising, in particular when it leans towards kuduro with Enchufada, Buraka Som Sistema’s label and Principe Records, led by DJ Nigga Fox. For its part, the local techno/house scene is doing its own thing in the underground while it waits for its own days of glory. If there aren’t that many electronic clubs in town (there’s a bunch of cheesy clubs on the banks of the river Tagus), the city’s largest venue, Lux Fragil, is also its most authentic and its elegance is in stark contrast with Music Box’s raw frenzy, the White City’s other unmissable spot.

A word of caution though: on a bad day, the doorman might ask you up to 240 euros to get in, on account of your tourist looks which you will then have to recoup through drinks, with a long drink worth 7 euros. But Lisbonite nights are enjoyed in different stages, first by relishing on the food then in the streets where locals spend most of their time, which is a way of saving cash. After 2am, when the temperature becomes manageable again, the time will come to go dancing until 7 – 8am before an after party at the Kremlin, where anything goes.

Lisbonites have a specialty : roaming from bar to bar, cup in hand. Street drinking is a collective habit. When it comes to drugs, the Portuguese aren’t shy. It’s quite easy to get hold of smokables and coke can usually be found in a few handshakes. 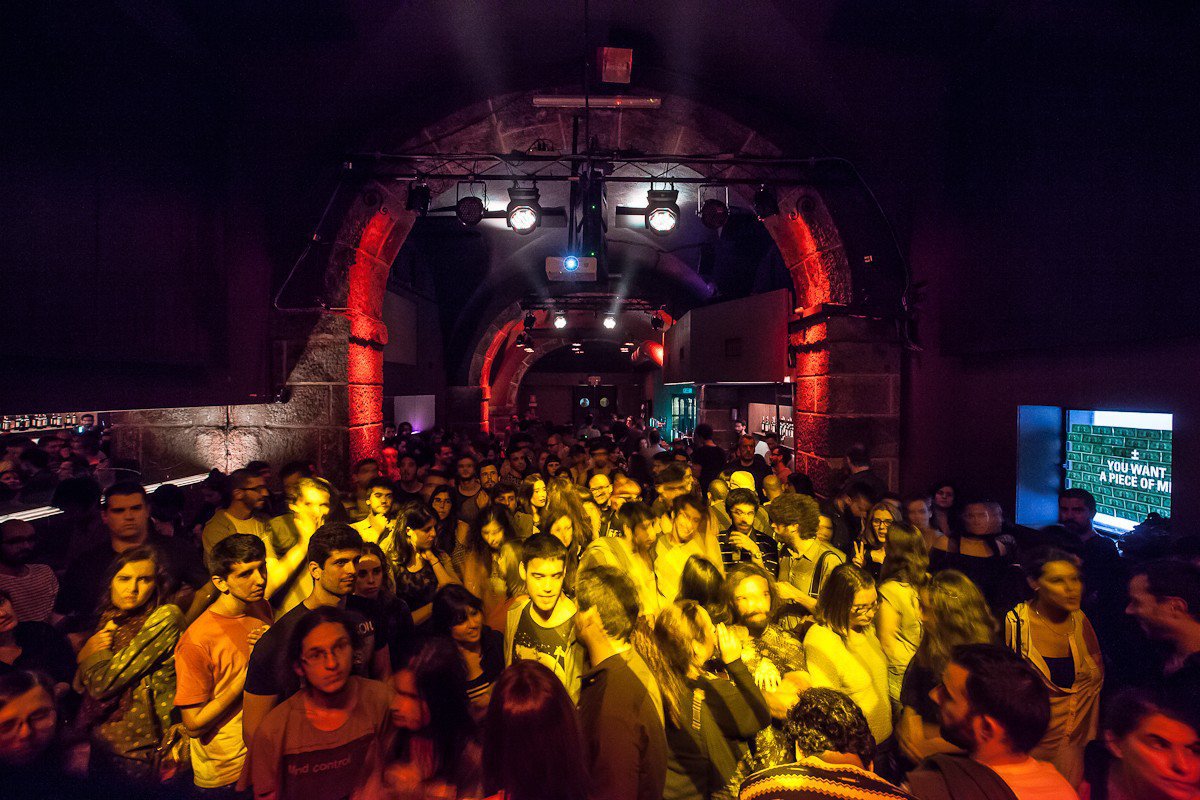 Best time to visit: From August 25th to 27th for the Forte Festival or anytime between May and October to make the most of the climate.