02 MIN LI-
RE
Accueil
Tous nos articles
La musique
Elseq 1-5, a 247 minute monument by Autechre
Écrit par Pierre Serafini
Autechre are back on Warp with Esleq 1-5, a colossal concept album sprawling over five chapters. It’s music to challenge even their most die-hard fans. And so much the better. Translated by Henry Hodson.

Projects as dense and radical as that of Sean Both and Rob Brown don’t come around everyday in the world of electronic music. When you hear the poster boys of the genre proudly declare what makes it different, its experimental roots, its fixation on the future, you might naturally want something that’ll hit you like a right hook to the face, a new Autechre album, for example. It reminds us not to go celebrating genius too early. 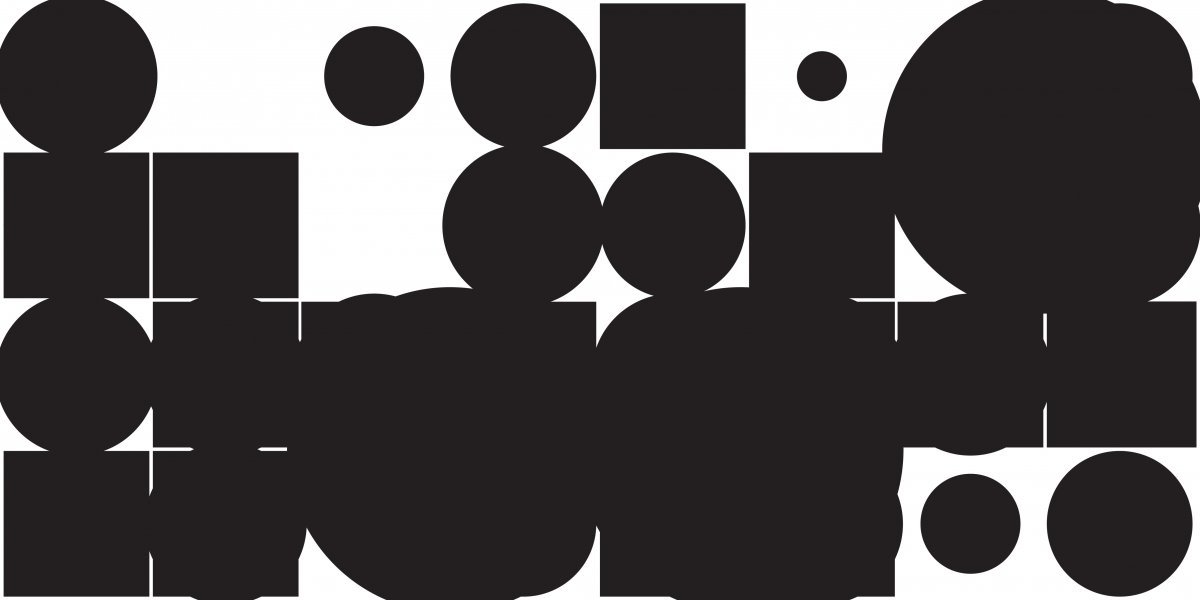 There is no secret here: only a uniqueness and artistic honesty reign in the duo’s work to such an extent that their production makes the hottest lo-fi techno banger sound like bargain bin fodder.

At the end of 2015, the excellent Powell released Autechre’s remix of Heavy Handed Sunset by Russell Haswell on his equally excellent label Diagonal. But no one could have foreseen that these post-humanist sounds were in fact the announcement of an LP to come.

Over the five parts that make up Elseq, there is nothing weak to be found. We are abused by soundscapes ranging from 5 to 27 minutes in length, from deranged drum marches to noise experiments, all of which would challenge even the group’s most dedicated fans. The opener feed 1, and its 11:37 minutes of saturated, thundering explosions of sound, alone sums up the whole of a project so monumental that we won’t chew it up smaller for you, nor give another song to justify our statements. Trust us: these 247 minutes are essential to your future.

Of all Autechre’s works, Elseq is one of the most radical. Perhaps the sound of the detonator click as the duo blow their heritage, and hope of a return to IDM, to pieces – alongside all artists who ever followed in their path. So they restart from scratch, just as they always have done.

“to drown in the abyss — heaven or hell,
who cares? Through the unknown, we’ll find the new.”