03 MIN LI-
RE
Accueil
Tous nos articles
Elevate Festival 2017 : thinking forward and raving in the heart of a mountain
Écrit par Lucien Rieul
Photo de couverture : ©Elevate Festival / JOLA
The Elevate festival will take place from March 1st to the 5th in Graz, Austria, combining electronic music with conferences addressing the challenges of tomorrow. Appearing will be Shackleton, Juan Atkins, a member of parliament from the European pirate party, a human rights lawyer… As part of We Are Europe, an organization presenting eight European festivals and forums focusing on mutual cooperation, this year’s Elevate is giving carte blanche to Insomnia and Sonar / Sonar +D.

There are now several visions of Europe, more superimposed than opposed. One is that of a project – political, economical, theoretical – characterized by dates, numbers and texts. It’s all about institutions, which currently seem to be creating more division than unity for the member states. It revolves around Schengen, the central bank, parliament, OCED – names that should invoke liberty, cooperation, and alliances. Unfortunately, for most of us, they are now associated with border reinforcement, debt, austerity, and corruption. But there is another vision of Europe, one that frowns on the acronyms and specialists, that of millions of individuals who cross paths, converge, and occasionally congregate at the same time in the same place, forming a space for exchange and sharing that, on a smaller scale, reflects the true European vision of a communal project.

According to Vincent Carry, this is the role that electronic music festivals should be able to play. “How much have Sonar, Time Warp, ADE or Melt inspired young Europeans over the past twenty years?”, questioned the director of Arty Farty in our magazine last year. Arty Farty is the mothership for Nuits sonores in Lyon, as well as European Lab, which recently held the second winter edition of its forum at Paris’s Moulin Rouge Machine, and We Are Europe, a collection of eight festivals and forums with the objective of creating events that marry artistic performances and discussions addressing the challenges of today. “The objective of We Are Europe is precisely this, to valorize the common culture (of electronic music) and place it in the forefront of this generation’s artists and producers of European cultural.

The Elevate festival, taking place from March 1st to 5th in Graz, is one of the eight events comprising We Are Europe. For five days, Austria’s second city will be reflecting to the rhythm of conferences and dancing to the rhythm of techno. This year, the staff from the Norwegian festival, Insomnia, and the Spanish festival, Sonar / Sonar +D, part of We Are Europe, have been invited to curate the line-up of music and performance. In 2016, the guests were c/o Pop, Nuits sonores / European Lab and Resonate.

Some 40 conferences are planned over the course of five days, for the most part taking place at Stadtpark Forum, just a short walk from downtown. “The role of culture in the city of tomorrow” is the general theme that We Are Europe will be exploring this year at its different events.  At Elevate, the problems addressed will sometimes be concrete and down-to-earth, sometimes exceedingly existential. “Algorithms and big data: risk or opportunity?”, My soul in the balance?”, “Automated Machines – humans controlled?”, “Nature for sale?”, “Revolt in the Matrix” “Making sense of the civilization crisis.” 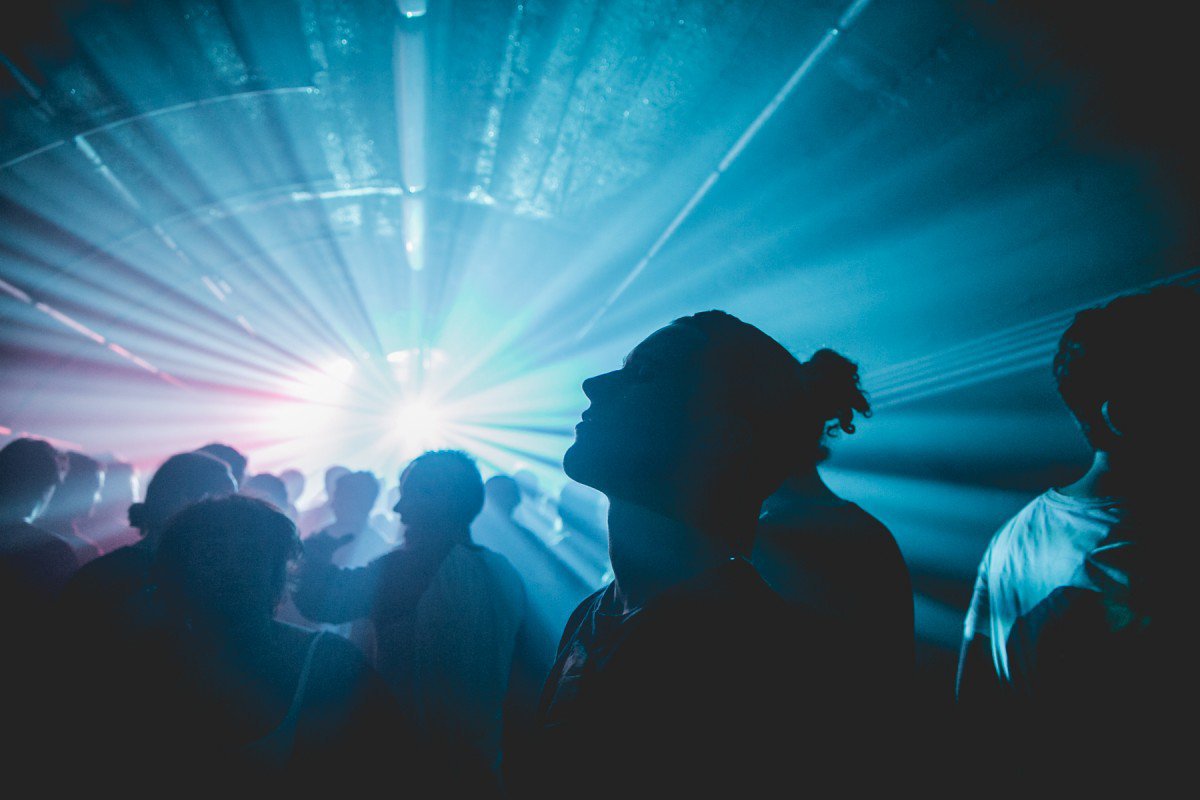 The guests will be poets, researchers and authors, all grouped together. For example, Julia Reda, a member of parliament for the European pirate party, will lead a conference entitled “Copywrongs 2.0” addressing the problem of readjusting author’s rights and cultural sharing in the post-Internet era.  The Guatemalan human rights lawyer, Renata Avila, will appear along with five others for Sonar +D’s grand conference, “Cities: from intelligent to communal”, exploring intelligent technologies, data collection and the sharing of resources. A complete list of conferences is available on the Elevate website, and its parity will bring joy to many. 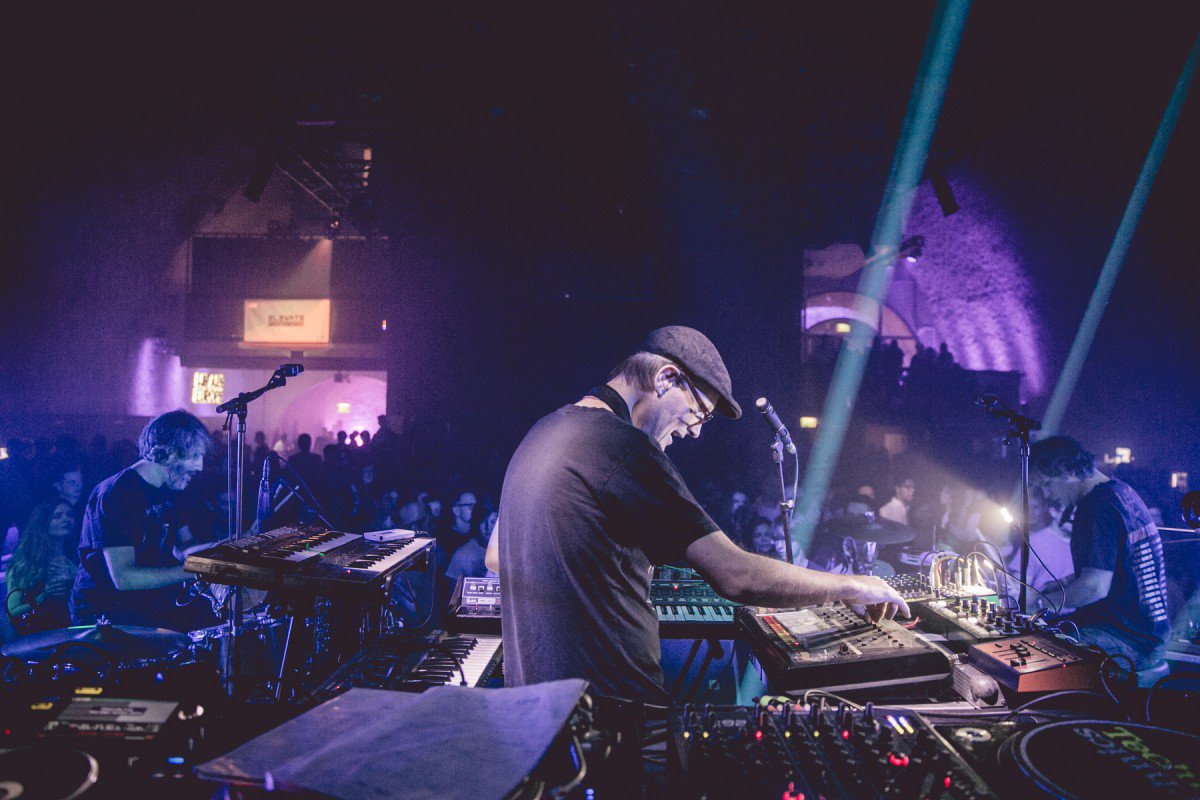 As for the parties taking place in several Graz clubs, they will be driven by some very high level DJ’s and producers. Besides big names like Juan Atkins, Shackleton, Ancient Methods and Jon Hopkins, there will be the fantastic remixer/flautist of Internet Wave, DJ Dertweiler, the excellent pop-ambient artist Jenny Hval, whose recent concept album Blood Bitch revolved around menstruation, and Mumdance (Warp) and his experimental grime. Other artists such as Stephen O’Malley, TCF and Lolina, with their sonic sculptures and collages, will provide as much food for thought about the potential of electronic music as the conference will about the challenges of tomorrow.

The conferences, as well as certain musical performances, will be recorded and archived on the Elevate website. You can currently find there recordings of previous events such as Mount Kimbie and the “Fair Trade Music” roundtable discussion.