02 MIN LI-
RE
Accueil
Tous nos articles
Dekmantel Festival is moving to Brazil this winter
Écrit par Trax Magazine
Having proved itself as one of the best festivals in Europe, Amsterdam’s Dekmantel Festival is making its first trip abroad. Come winter, São Paulo — the Brazilian city where anything is possible — will be the festival’s new second home. And rest assured they’re travelling light, taking only a few cases of full of unmistakable quality with them.

Dekmantel Festival is going to Brazil, and it’s not just a dream. On the 4th and 5th of February 2017, Europe’s flagship summer techno festival will make the streets of one of the country’s most vibrant cities tremble. This will be the Amsterdam festival’s first trip abroad, building on the incredible progress that it has made since debuting in 2013. 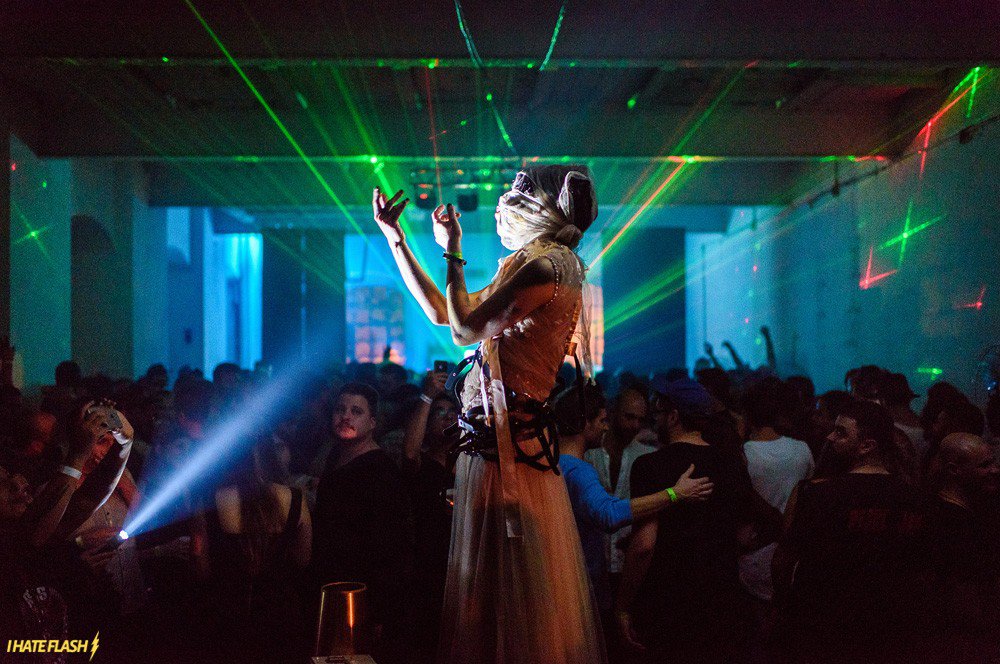 It will take place in the city’s western district, in the midst of the racetrack whose architecture is a demonstration of Brazil’s lively culture. La Frabriketa, a former industrial factory, will also make its own contribution, opening its doors to Dekmantel’s revellers come nightfall.

The lineup has been cleverly adapted to suit the climate of the festival’s new home. The harder sounds of Berlin have taken a step back, making space for a more sun-friendly approach. Naturally, Nicolas Jaar tops the bill, just off the back of the release of his latest album, Sirens, on Monday. The genius producer has always known how to unite his latin routes with high-calibre electronic production.

Friends of the festival, Jeff Mills, Nina Kraviz, Ben UFO and Joy Orbison will be keeping its techno spirit alive. But house will take the limelight, with Moodymann, John Talabot and other highlights including Awesome Tapes From Africa and Shanti Celeste. High in demand this year, Palms Trax will be joining the fun alongside a live show from Fatima Yamaha. The huge programme also features Azymuth and Hermeto Pascoal, two Brazilian musicians who have both injected new life into the country’s culture and electronic music.

So now, you know all you need to know. And there’s little reason to think twice, apart from maybe the flight costs. As far as tickets are concerned, they’ll be available here from the 4th October.
Facebook Event