02 MIN LI-
RE
Accueil
Tous nos articles
Dave Clarke involved in a violent car crash in Serbia
Écrit par Aude Juglard
As he was coming back from the Exit Festival in Serbia, Dave Clarke was involved in a violent car accident that literally sent him flying. After seeing doctors and specialists the artist is getting a bit of rest at home, in Amsterdam.Translated by Antonin Pruvot

Little is known about the accident itself. On his Facebook page, the artist says: “I was snoozing in the back of the car to wake up being launched into the air, hitting a lamp post, and landing on the other side of the dual carriageway. Luckily we didn’t hit another car.” 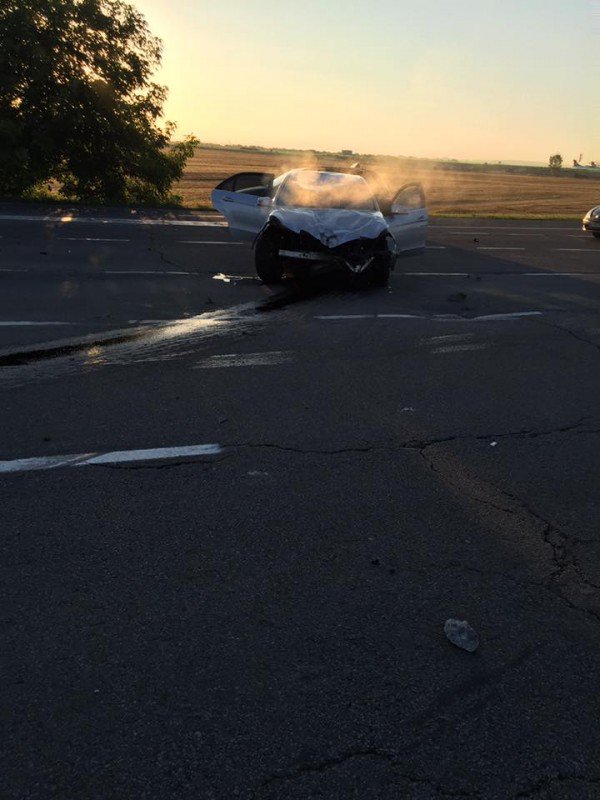 According to DJmag, despite the miserable look of the car wreck, the driver and the artist were relatively spared by the crash. In order not to miss his flight to Amsterdam the DJ had to hitchhike to Belgrade’s airport.

Once in the Netherlands, the artist went to several doctors and specialists to determine the potential after-effects of the crash. In a second Facebook post, the techno godfather talks about the results of his medical consultations: “So far so good. But I am in a lot of pain in my neck, back, chest and arms. I dread the next few days/weeks. Really angry too, livid, perhaps that is good, weeks ahead of back specialists but I am alive.” 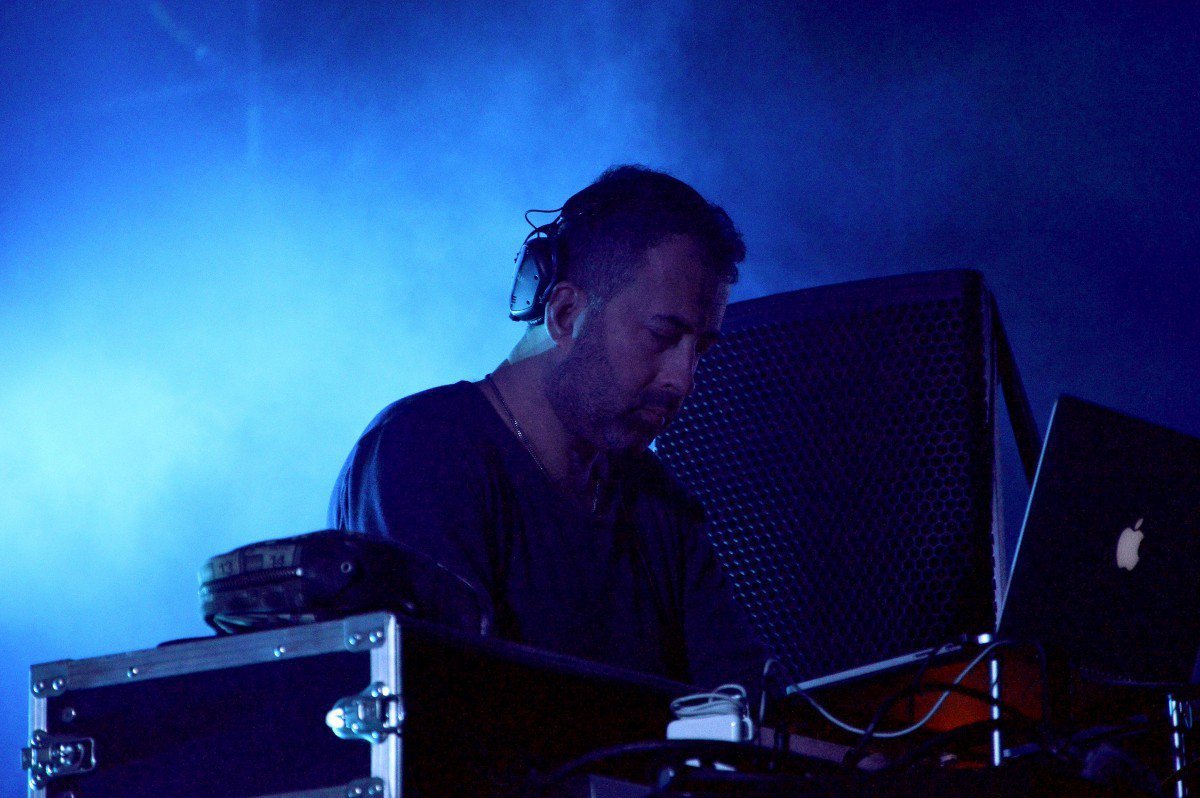 The DJ’s coming gigs are for now maintained including the one at Dour Festival on the 14th of July. But nothing guarantees that the few resting days he will get until then will be enough for the artist to fully recover.

Trax was particularly moved by the news as we recently met Dave Clarke for his performance at the Kolorz Festival.