Summer 1986. A group friend wants a sacred dimension to the Summer solstice and decide to burn a giant human shaped statue on a San Franciscan beach. Burning Man eventually left Baker Beach’s sand for the arid land of Black Rock, and has offered for thirty years a chance to experience an alternative, under the sign of of self expression and art.

Every year the festival chooses a particular theme around which it organises itself. In 2015 artists had to explore and create in the realm of the “carnival of mirrors”, this year they will have to deal with the legacy of the prodigy Leonardo Da Vinci. The American website Fest300 just revealed new images of the monumental pieces that will be gathered in all the corners of the Burning Man from August 28th to September 5th. 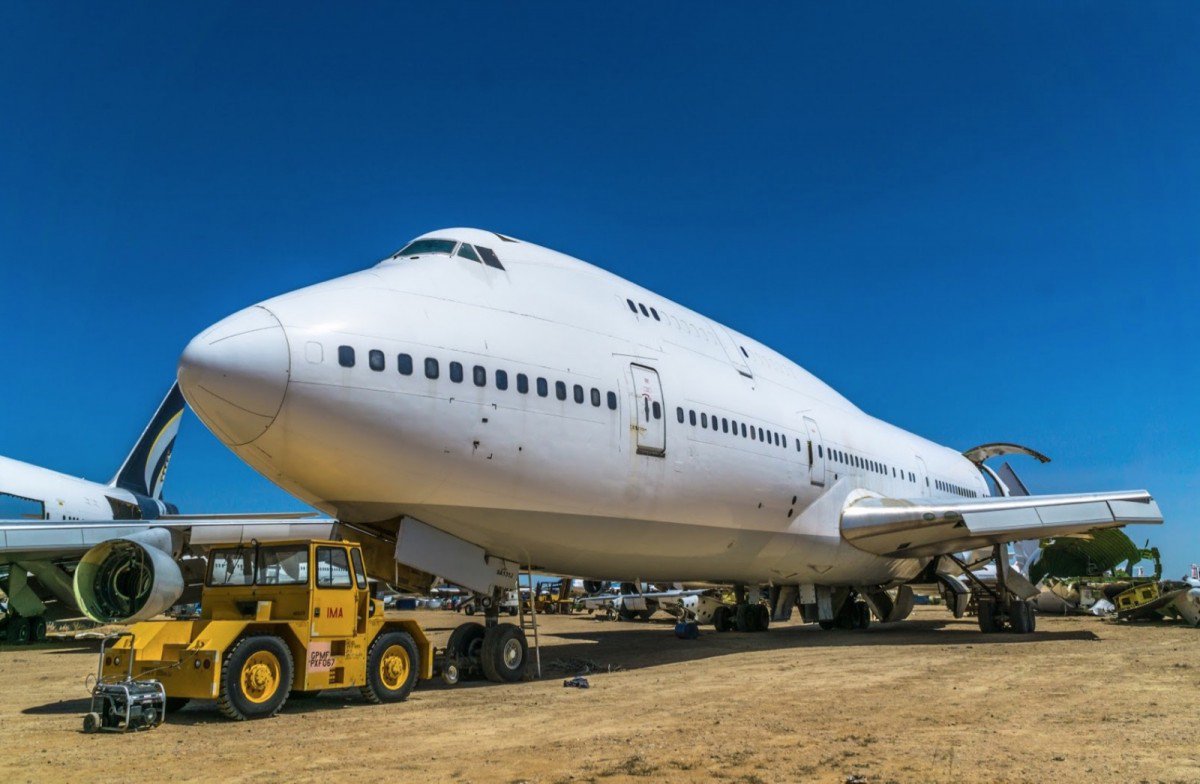 The idea slowly grew on the head of two ambitious artists, Ken Feldman and Jonathan Teo, who made their first steps in Burning Man last year with a ‘mini’ version of their project which is nothing less than… a plane. Moving such a giant across the country isn’t exactly the kind of Sunday volunteering activity, consequently the team turned to crowd funding to get the 100 000 $ which will pay to move the mastodon on the highway between the Mojave desert and Black Rock, the two patrol cars, the two trucks and much more. Once in place the plane will be turned into an art gallery and it’ll host several talks and workshops.

In Black Rock desert finding your way might not be the easiest thing. It’s from that assumption that Max and Jonny Poynton threw themselves and helpful volunteers, in the project to build an 18 metres high wooden lighthouse, to shed light on a part of the festival. Convenient to find your marks in an ocean of dust.

Already presented as the biggest piece of Burning Man, artists and volunteers will have 15 days to assemble close to 5 200 square meters of walls, and 9 150 of covering material to give shape to those vast catacombs. It’ll be the occasion for the festival goers to go in a dark introspective voyage at the heart of the festival.

You thought it couldn’t go further? Well, you’re wrong. Last, but not least, of this list, two whales wearing a galactic skin. As poetic as that project is, it’ll face quite practical and down to earth realities: to give life to the two sea creatures their creators will have to compose with 200 000 pieces of glass and 15 tons of steel to get up a 15 meters tall artwork. 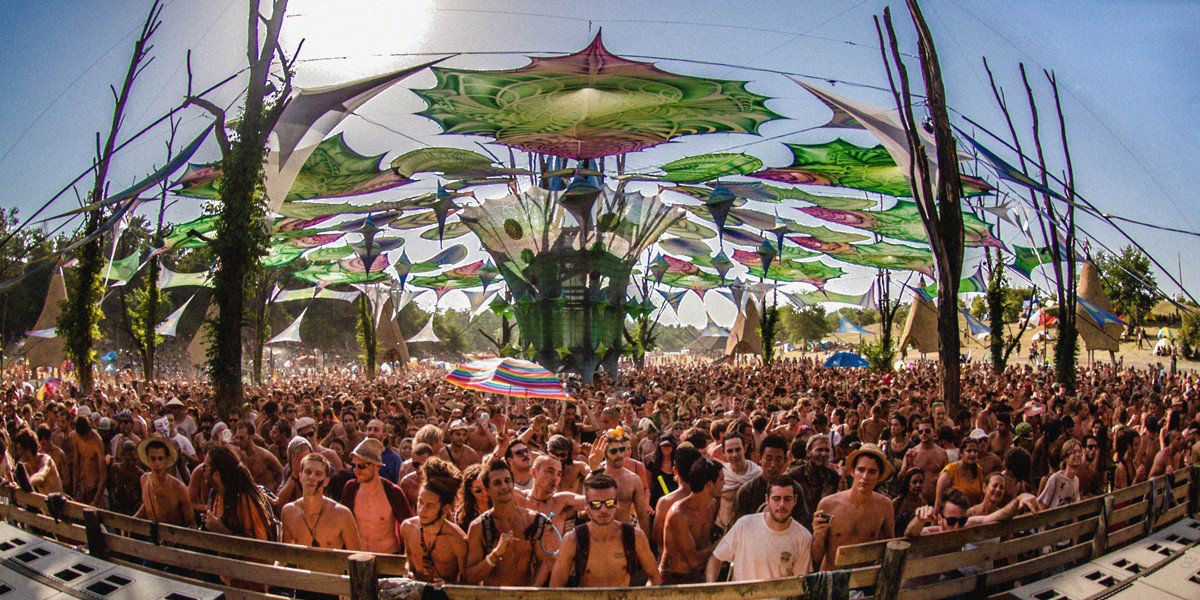 In the list of festivals with extravagant universes, the German Fusion Festival dedicated to art in its many forms, installations, cinema and theatre plays, comes in a good position. Trance fans also have the mythical Hungarian Ozora or the Portuguese Boom, who both can claim colourful and idyllic decorations. Events like Boomtown in England or Sziget in Hungary (again) are so big they organize themselves in areas or districts.