02 MIN LI-
RE
Accueil
Tous nos articles
Burning Man festival lands in Holland in one month
Écrit par Aude Juglard
European festivalgoers dreamed it, Holland did it. For the first time in its 30-year existence, Burning Man gives its name to a European offshoot – Burning Man Netherlands – which is preparing for a Dutch version of the American festival. Translated by Henry Hodson.

Where The Sleep Sheep will be the name of the very first festival put on by the Burning Man Netherlands  group – the new branch of the non-profit organisation from San Francisco. It will take place from 29 to 31 July 2016 in the Veluwe national park, Holland. 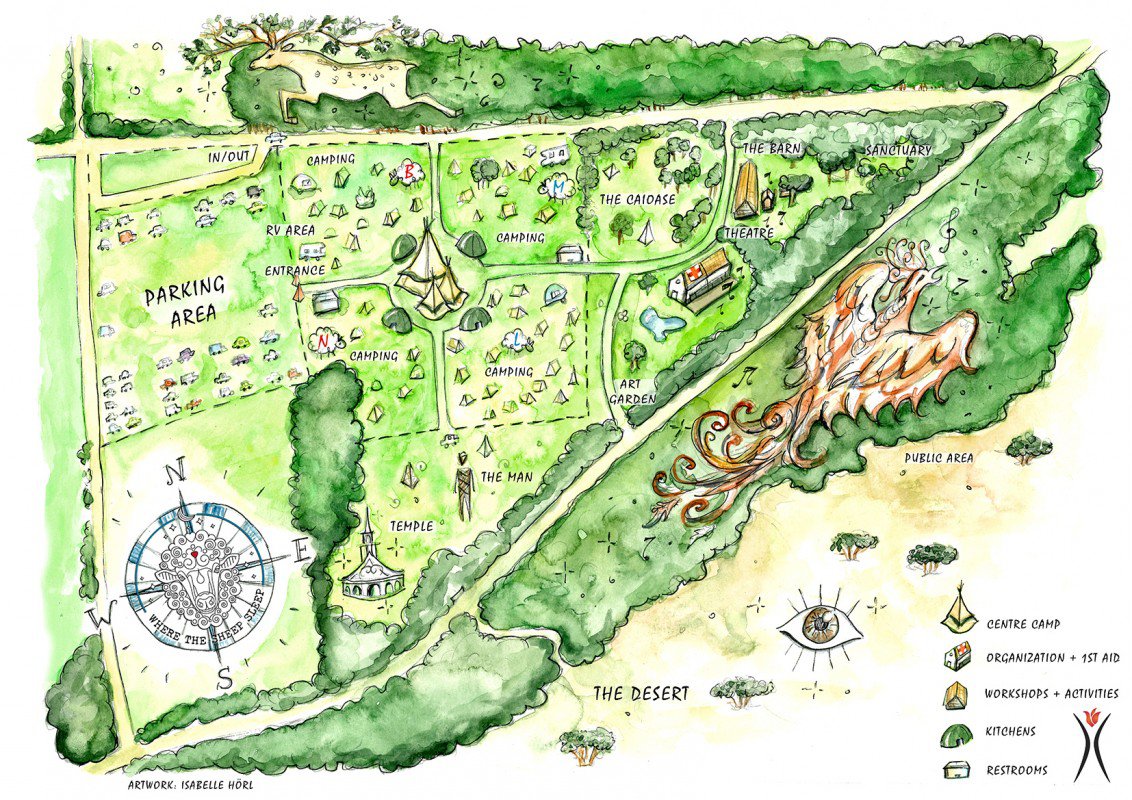 Behind the brand new project is the Dutch Burners association. Managed by Daniel Lumkeman et Gaby Thijsse, the company brings together Dutch people who have attended or been inspired by the Burning Man festival in Nevada and the culture at its heart. Following the ten principles written in 2004 by Larry Harvey – the Black Rock event’s cofounder – the Dutch Burners have been working for several years with the original organisation to bring a similar gathering to Holland, and indeed elsewhere.

The project is part of the Burning Man’s aim to increase its worldwide influence as it spreads its values and ethos. The Dutch Burners have already been involved in the organisation of cultural events which share the spirit of the famous festival. The association also got behind a post-Burning Man gathering allowing the festivalgoers to smoothly reintegrate with reality upon return from Nevada, and offered to accompany any first-timers through the festival.

The group proposes a number of aims similar to those of the initial American organisation. All money taken as part of Where The Sleep Sheep will go back towards the BMNL’s (Burning Man Netherlands) art and culture schemes. The idea is to promote creative, interactive and collaborative expression through exhibitions and festivals, but also to create a nexus of urban culture including galeries, lectures and offices dedicated to local non-profit organisations.

Could the creation of the Dutch branch be a step towards globalisation for the Burning Man brand, with multiple national organisations involved? France could well play a part. Since 2007, the French Burners, with the official support of the San Francisco hub, have organised the Burning Nights, where more than a thousand people came together at the latest editions. 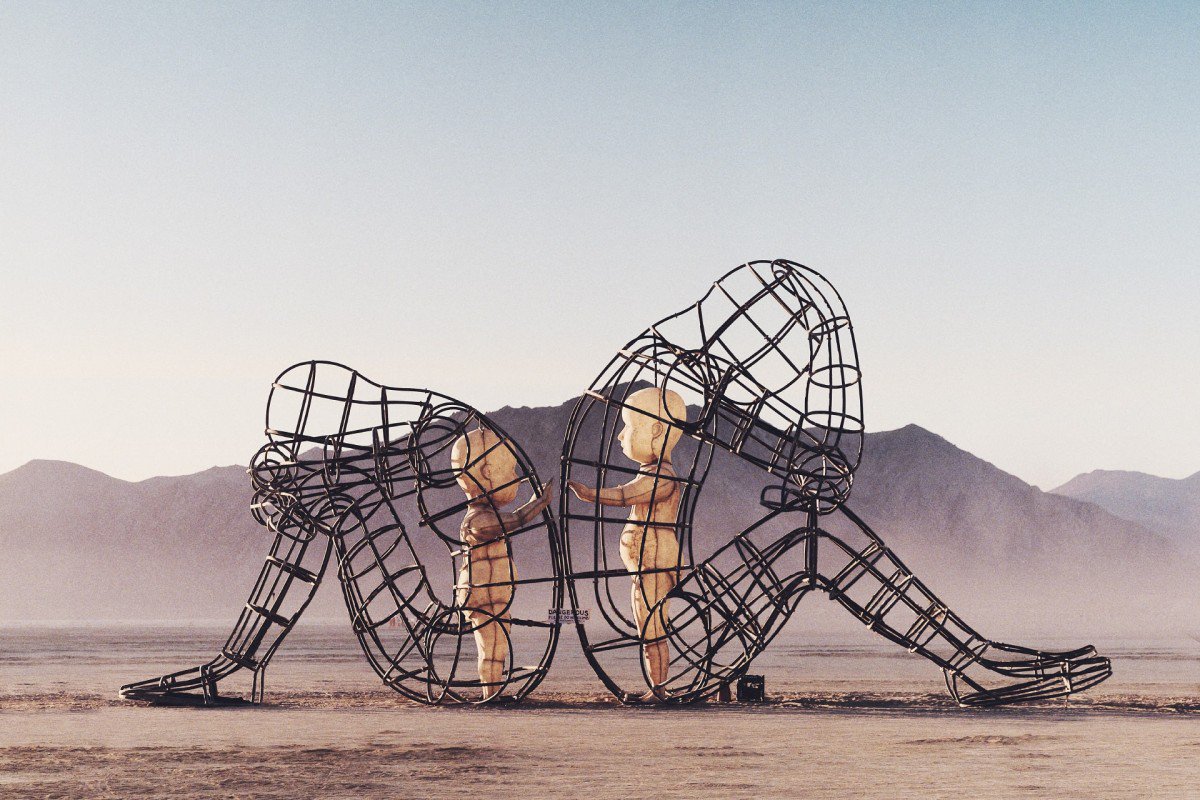 While Europe waits for more, sign up for Where The Sleep Sheep is as simple as joining the Facebook group Burning Man Netherlands and paying your first yearly instalment of 10 euros. The members will be informed of ticket sales as soon as they are live to particpate in Europe’s very first Burning Man festival.