02 MIN LI-
RE
Accueil
Tous nos articles
Aphex Twin releases a track on the upcoming compilation of Nina Kraviz
Écrit par Sinah Vonderweiden
Earlier this week, Nina Kraviz announced the release of a new compilation by various artists on her label трип (pronounced “Trip”) called “When I Was 14”. It will contain seven tracks, including an old song composed by AFX aka Aphex Twin.

Since December 2014, Nina Kraviz has used her successes to support her petits protégés with the help of her label Trip. The Russian artist now prepares to launch her sixth release, containing music from various artists including a few regular faces: Bjarki, Barcode Population, Nina Kraviz of course, and a special guest by the name of Aphex Twin.

The news comes as a surprise, especially as the creator of “Drukqs” has been known to reserve his productions for R&S, Warp or his own label Rephlex, since the start of his career in the early 90s. “p-string” is actually an old piece broadcasted for the first time in 1995 during the show of John Peel on the BBC. So Richard D. James also signals the return of his alias AFX, under which he hasn’t released anything since 2005. 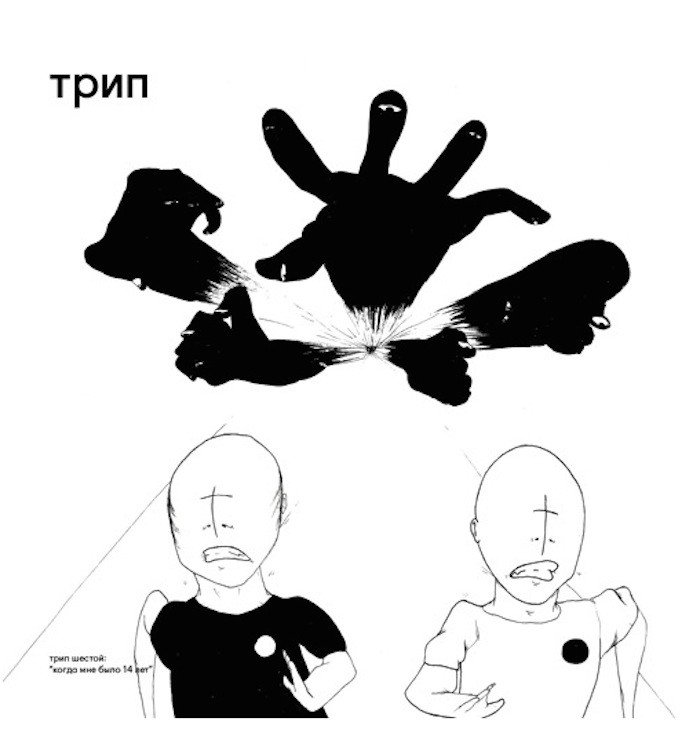 Entitled “When I Was 14”, the compilation will be released on May 20.