02 MIN LI-
RE
Accueil
Tous nos articles
Amsterdam Dance Event 2016 : 2 200 artists on more than 100 stages
Écrit par Maelys Peiteado
From October 19th to 23rd, Amsterdam will host one of the world’s biggest festivals, the Amsterdam Dance Event, with more than 2 200 artists, performing over a hundred different places. There is just too much to list them all, so for once, we’ll give you the link and leave you to sort it out by yourselves.Translated by Antonin Pruvot

What kind of surreal extravaganza is that? More than 2 200 international artists, 450 individual events, 100 locations : the Amsterdam Dance Event is undoubtedly, one of, if not, the biggest, festival in the world. Its tremendously big line-up makes it hard for us to know where to look to. Thinking of someone? You can safely she or he is in that list. 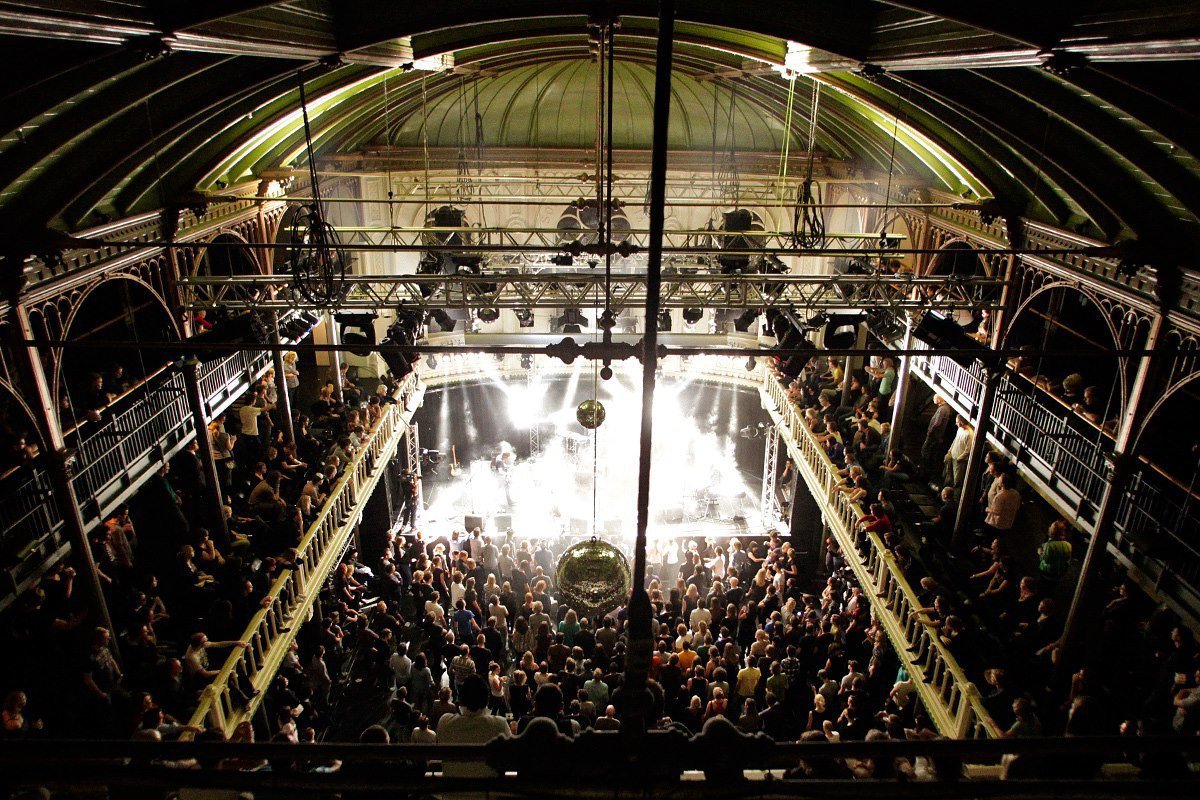 Here’s the link if you want to go and have a look, knock yourselves out, but remember that despite how infinite it looks (we got tired before we scrolled down to the end) it’s only 42% complete when we’re typing those lines.

French artists are a bit under-represented, but amongst the twelve we could spot so far, there are some heavy weights. Guido and Hervé from Acid Arab will be there to offer the best of the harmonious mix between acid sounds and arab melodies. Grenoble’s nightlife queen Miss Kittin and the Blocaus parties resident DJ Anetha are also counted in. The two friends DJ Deep and Roman Poncet (who work together under the alias Adventice), Bambounou, Appollonia, UVB, Zadig, Shlømo (the Concrete resident DJ) or the legendary François K add the last touch to the French representation so far.

But ADE is also many conferences on the future of electronic music in the Netherlands but also in the world. Fully supported by the city of Amsterdam, the ADE invites about 400 speakers from all around the globe. Paris Electronic Week which holds its four edition in September has the ambition to be its french equivalent. See you in October.