04 MIN LI-
RE
Accueil
Tous nos articles
Air goes through 20 years of its career in 15 pictures (part 1)
Écrit par Trax Magazine
The duo Nicolas Godin and Jean-Benoît Dunckel is about to go on summer tour after the release of an anthology (Twentyears) that goes through twenty years of a brilliant ascension, between enlighted pop and electronic chic. Nicolas Godin agrees to play this interview by the rules we set: commenting pictures of old friends, faces, smiles and souvenirs.Written by Olivier PernotTranslated by Antonin Pruvot 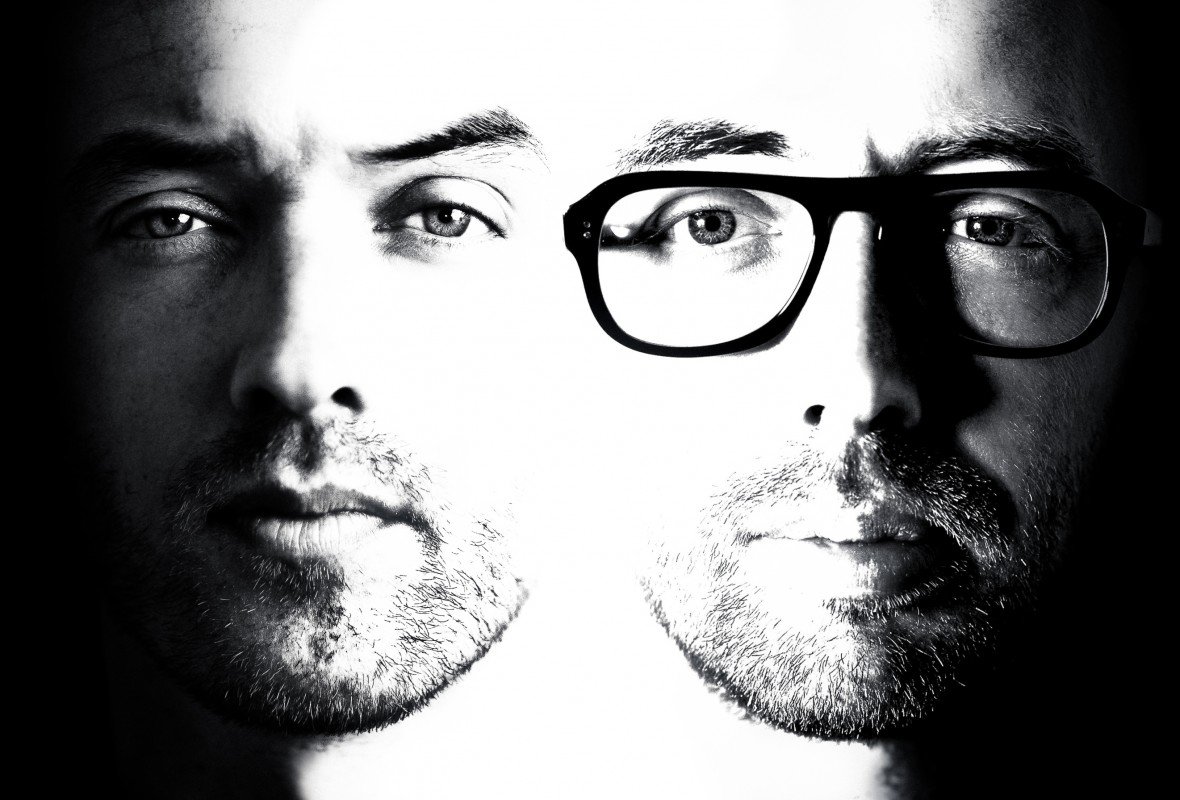 The meeting with Alex was very important to me. We were in the same class in 10th or 11th grade. He was the one who introduced me to Jean-Benoît. They were already in a band together and they wanted me to join them. At 16 I had a small four tracks and I was starting to make small demos with drum machines, guitars, and synths. One of those synths was lent to me by Xavier Jamaux. We were playing our small demos. Etienne de Crécy and Arnaud Rebotini were also studying in our highschool, the lycée Jules Ferry in Versailles. We were all really motivated and we shared a lot of stuff and home studio tips. At the time we created Orange, a rock band, with Alex, Jean-Benoît, Xavier and Jean de Reydellet, a friend of Jean-Benoît, who lived in the same building as him. His mother was English so he was singing in English. The band lasted two or three years, during highschool. Just before our final exam we sent our tapes everywhere… and we got turned away everywhere, they wanted us to sing in French. 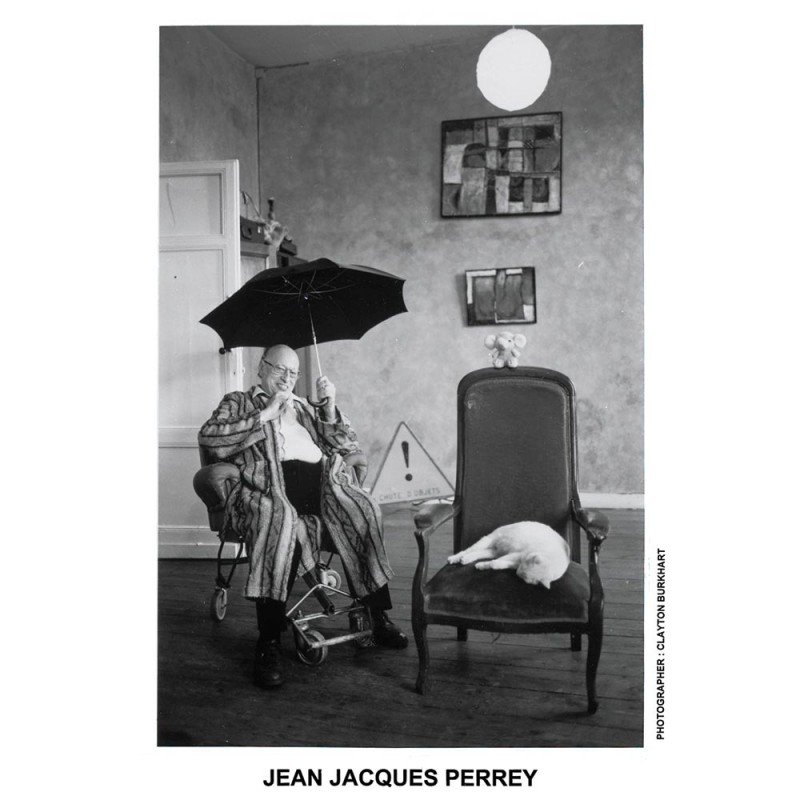 When Jean-Jacques Perrey came to my place, he came in the flat and said:“There was a cat in this house!”, I didn’t have any. But he felt the presence of a cat in this flat, with a previous owner. So I’m not really surprised when I see that picture of him with a cat! Jean-Jacques Perrey is the guy who taught us to use the Moog Prodigy. It was a Moog with a ribbon. He put it vertically. I made a sound with the oscillator and played with the ribbon. It was really unconventional. Jean-Jacques Perrey inspired us. We grew up with his sounds, all the musical animation he made for TV. He made instrumental and electronic music in a very playful way. And there is big part for humour in Air. We create a profound and sometimes melancholic music, with always some more cheerful sound or some words to avoid falling too much in pathos, or being too serious. We need that small dose of lightness. With Jean-Jacques Perrey we made two tracks. There is “Remember”, on Moon Safari, that we composed for him, on which he wanted to add the word “Remember” to which we added “Forever” and “Together”. Like a meeting pact between us three. Then we composed “Cosmic Bird” together, for the Source lab 3 Y compilation. The record company Source organised our first meeting… in Euro Disney. He had conceived the music for the show in the park. One morning we took the suburb train with Jean-Benoît to meet him there. It was quite a fun meeting. 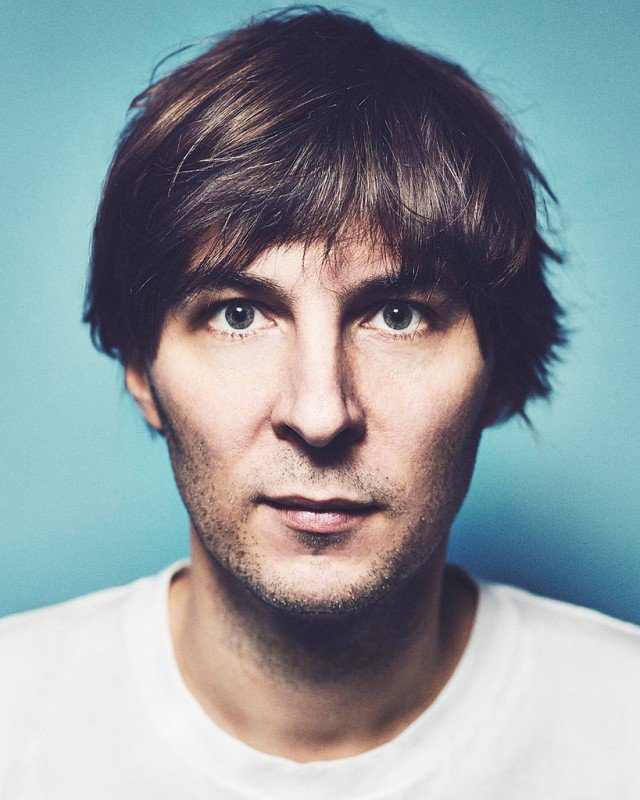 We were contacted to make the music of The Virgin Suicides, Sofia Coppola’s first movie, and I swore to myself not to make a credits song with lyrics. I thought that it was really tacky and outdated. So we made the music and all the recordings were sent to Los Angeles. We had given back all the hardware we had rented. And at the last minute, we get a call from L.A. to tell us that they needed a lyrics song for the credits. We were a bit embarrassed. It was a Saturday so we called Thomas in a rush. Fortunately, Phoenix wasn’t on a tour. So Thomas comes from Versailles to our studio and plays the drums on the track that we re-record with his vocal tone. And he sings on the track. And in an afternoon time, it was done, and it’s amazing because “Playground Love” became a small classic. Because Thomas doesn’t like to do featuring, he took that pseudonyme, Gordon Tracks, to stay hidden, but time passed, and everybody now knows that it’s Thomas Mars singing on that song. After that, we went to Sundance Festival where the movie was screened and it’s there that we met Sofia Coppola. They met because of the soundtrack and it became a beautiful love story! 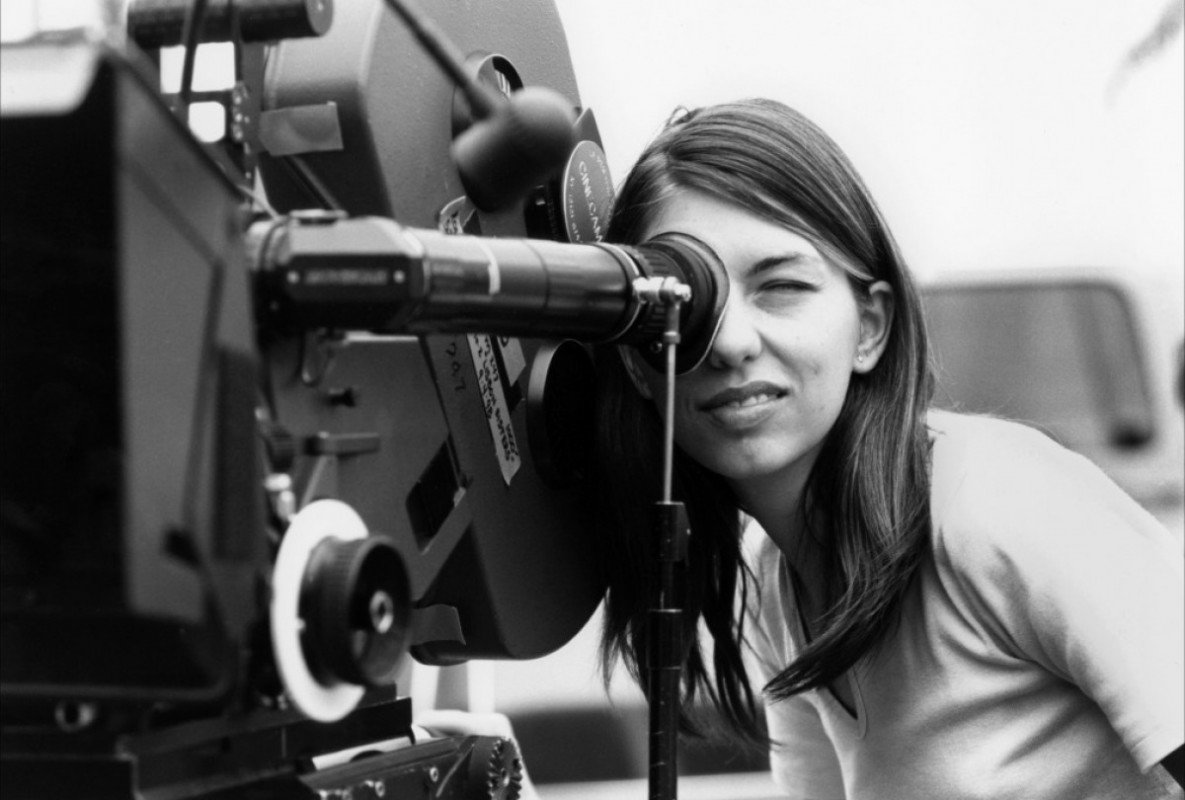 She loved Moon Safari and she contacted us for her movie’s soundtrack. I remember that when we did Moon Safari there was a misunderstanding, particularly in France. People thought that Air was a marketing product made by a record company and sold in the lounge music section of record shops. Many thought that we were DJs. We were disappointed because we made this album with instruments and a lot of emotions. With Virgin Suicides’ soundtrack, we sort of showed the dark side of Moon Safari, with a totally new colour because we didn’t use any of the instruments we worked with on Moon Safari. This soundtrack proved that Air was something else than just a trend and that it wasn’t a marketing product. 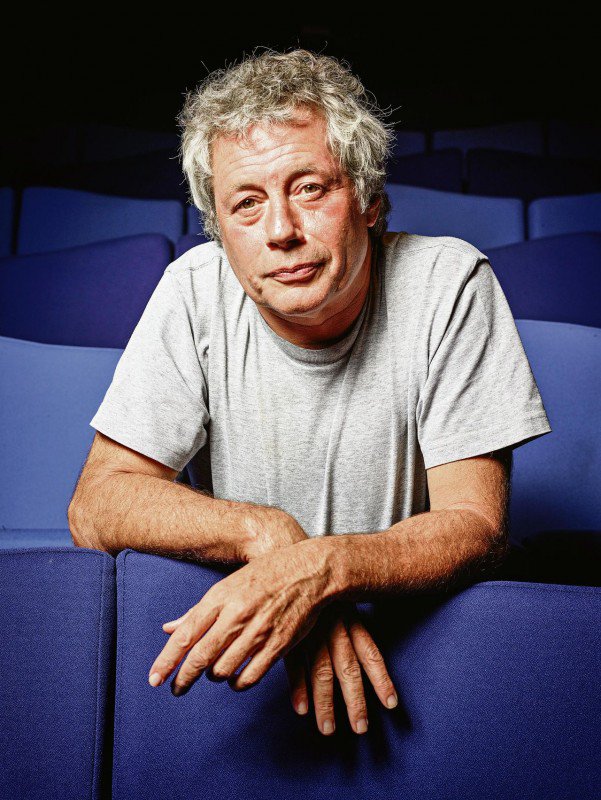 The album we made with him, City Reading, was a completely underground project. Fifty minutes of music with this Italian play writer. It’s funny because as we made this album we found the chords and the melody for “Cherry Blossom Girl”. It was while making an underground project that we gave birth to one of our greatest commercial successes. It demonstrates that there aren’t any rules. With Air, we always made music with our heart, and it always ended up well. We always followed our instinct. 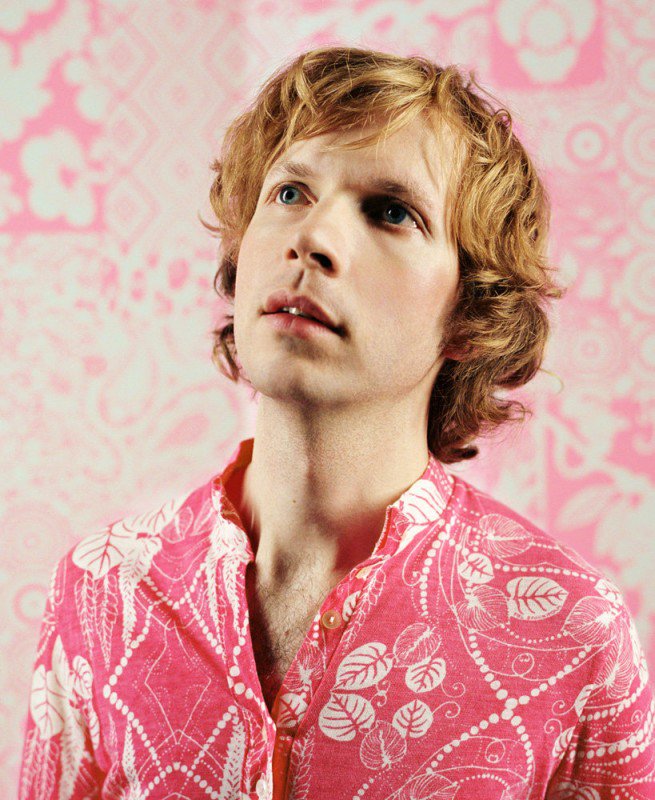 We discovered Beck with his album Odelay, the one he made with The Dust Brothers. I loved everything they created: a Tone Lōc album, Paul’s Boutique from the Beastie Boys. When we went to L.A., there we met Beck. At the time, our record company really wanted us to make a tour but we hadn’t got any musicians. We were composing our records every two years in my flat in Montmartre. So Beck offered to lend us his band. That’s how he introduced us to all his musicians, and that they became our concert band. With two additional artists from The Moog Cookbook, that was an absolut classic to me, which I had heard of thanks to Thomas Bangalter who used to make cover from rock classics, just with a Moog. We worked a few times with Beck: he came to sing on our album 10 000Hz Legend and he remixed “Sexy Boy”. Beck and his musicians are our Californian friends. We never lost touch since those years!