Hi ! My name is Oliver Johnson, I’m 30, from Austria, I’ve gone under the name of Dorian Concept for the past 10 years now.

Where does this name come from?

From the Dorian Scale, the combination of seven notes that I discovered in jazz theories. I created my first track with it, saved it on my computer under this name and when the time came to decide an artist name to go along this track, I chose this name as a reminder of where I come from.

Do you always use it in your songs?

I think it was important in my formative years in a way. But now I try to elaborate more, to not limit myself to just one scale, one musical idea.

I saw that you studied in University…

I studied sound design and music production at the University of Applied Sciences in Salzburg, I finished it 5 years ago. I basically learnt how to make a track sound good. We had some arrangement and composition classes too but we focused on the electronic side of the music.

“I’ve learnt how to abandon the rules.”

Influences at that time?

It was pretty eclectic already. When I was around 20, I was listening to a lot of hip-hop, rap music, but already more like electronic and experimental music and stuff which were in between like Machinedrum. I’ve grown up with all kinds of instrumental jazz music from the 60’s to now.

In which ways these studies influenced your music?

It was mainly from the side of giving the necessary understanding of how to make a decision when it comes to music production. Understanding how to mix a bass drum, things like that. But at the same time, once you understood that, you had to learn to ignore it again. When you understand the crafts, you can do something different with it. I’ve learnt how to abandon the rules. 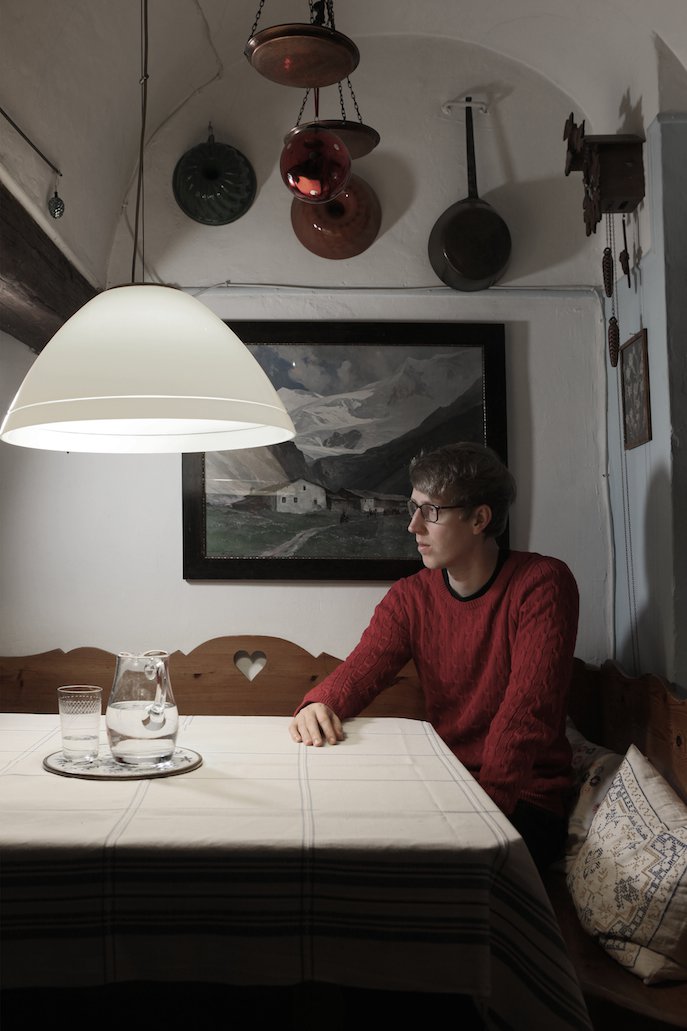 You collaborated with Flying Lotus and The Cinematic Orchestra, tell me that story!

It was an online thing, Myspace was still around and we linked up over there. Back then it was very easy for artists to communicate with each other. Then in 2009 I personally met him and his manager at Sonar in Barcelona, who introduced me to Cinematic Orchestra. For Cosmogramma, I played keys for him on tour because I was over in LA at that time, I actually stayed at his flat, and it just kind of happened! It wasn’t like he necessarily need a keyboard player, but I was at the right place at the right time. It happened like a very natural thing.

Regarding your second and last album, your press release said that “Joined Ends is [your] must important work.” Why is that?

I think it’s because it’s the first time I sat down with the intention of writing an album, this is the piece of music known as a whole that I wanted to release. 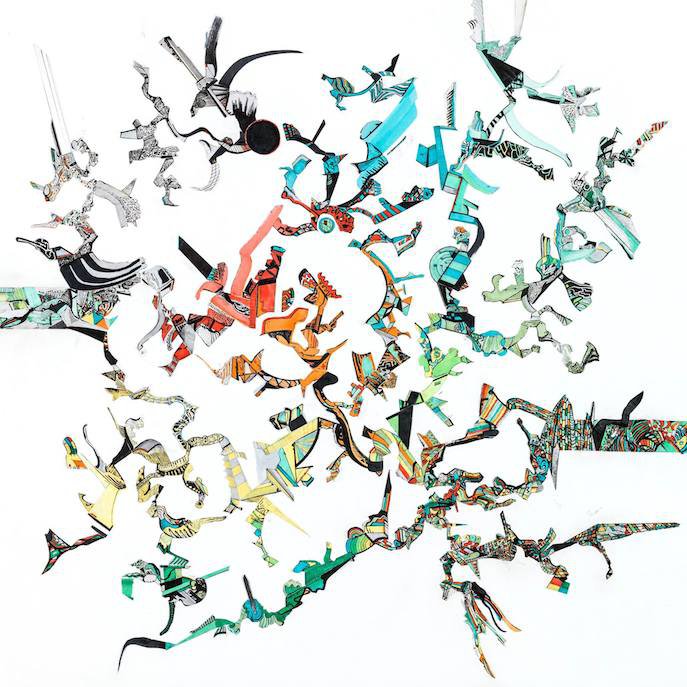 What difficulties did you go through to make this album?

I think the classical ones that you always have as an artist like the self doubt, the painful moment of wondering if anyone will even care for this music. I think also choosing the right tracks in the end. Also the process that the tracks took a lot longer because they were not really made on computer typically, it was all played live, with real instruments, analog synthesizers, machines, older keyboards… So yes, also the challenge of using new equipments was tricky.

“I think it was just me realizing that’s not how I see my home so much.”

What kind of “concept” did you want to show this time?

I think that should be my reflexion of an album I would have loved listening to ; which work more like a movie than as a actual single album like “this is the single that radios can plays, this is the single who’s got a female vocalist…”. I always preferred albums who didn’t have some separate products to sell, but working as a whole. I think it was me trying to tell my story at that time and present myself in a different way. Shown me from a side which differs from the one that I’ve been performing on tour before, which was definitively more club oriented. It was me who wanted to be more focused on music rather than effects.

Why is this album is less dance oriented than the previous one?

I never meant to be a dance electronic artist, even when I was a teenager I never really went to clubs. I was mainly at home listening to music and I think I dragged myself into that area because it was interesting. I think it was just me realizing that’s not how I see my home so much. I wanted to feel more like a eclectic artist.

What’s next for you?

Planning the tour, a mixture of me doing socials, me playing with other musicians from Vienna as a trio, being over Red Bull Music Academy in Tokyo for the album release show, then I’ll be back in Paris in november to support Bonobo on one of his show. 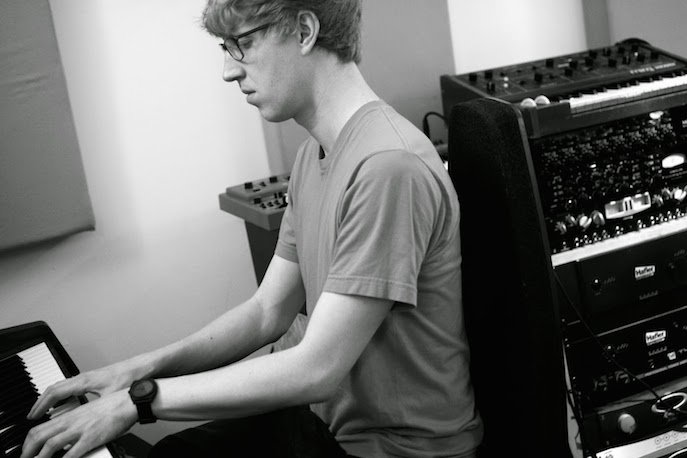