02 MIN LI-
RE
Accueil
Tous nos articles
A deeply immersive documentary on the ‘dream’ life of a DJ resurfaces
Écrit par Théodore Hervieux
Kvadrat, a film from the Franco-Russian director Anatoly Ivanov, goes behind the scenes to tell the real tale of the career of international DJ Andrey Pushkarev – his fellow countryman – over an excellent soundtrack of minimal techno. So while the film dates from 2013, it went so unnoticed that we thought it only right to unearth it now.  Translated by Henry Hodson.

Party all night, hangover all day. In Kvadrat, the film by Franco-Russian Anatoly Ivanov released in 2013, life as a DJ is not unlike that of the mythical Janus, where smiles and excitement of the night before fade and give way to the gloom of travel. Armed with a handheld camera and provided a minuscule budget (100 000 € for 1 hour 40 minutes of film), the young director aimed to shed light on the darker side of a career as an international DJ: in particular, that of his compatriot Andrey Pushkarev.

In a previous interview (in French) with Trax last February, the DJ stated : “When they proposed that I be the main character in the documentary, I had no idea of all the work that would entail. After months of shooting, of being filmed in several countries, I realised I rather liked it. It was like a childhood dream come true. I had the chance to learn about angles and different ways of shooting a film. In the end, I enjoyed the journeys as well as the experience itself.” 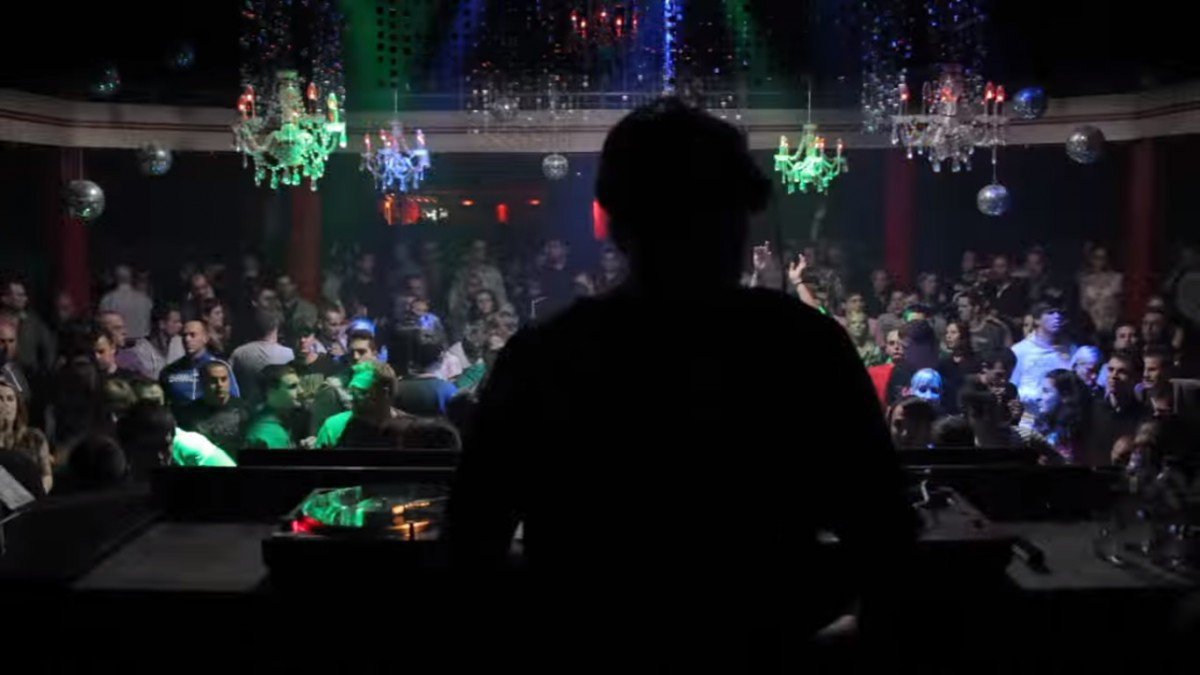 Though this road movie classifies itself as a documentary, it rips up the rule book of the genre. In fact, not a single interview, voice-over, nor statistic features in the film. Travel sequences follow on from long club scenes, with the only goal being to show the hidden side of DJ life: airport terminals, railway platforms, backseats of taxis and hotel rooms share equal screen time, punctuating the work of Anatoly Ivanov with moments of solitude. 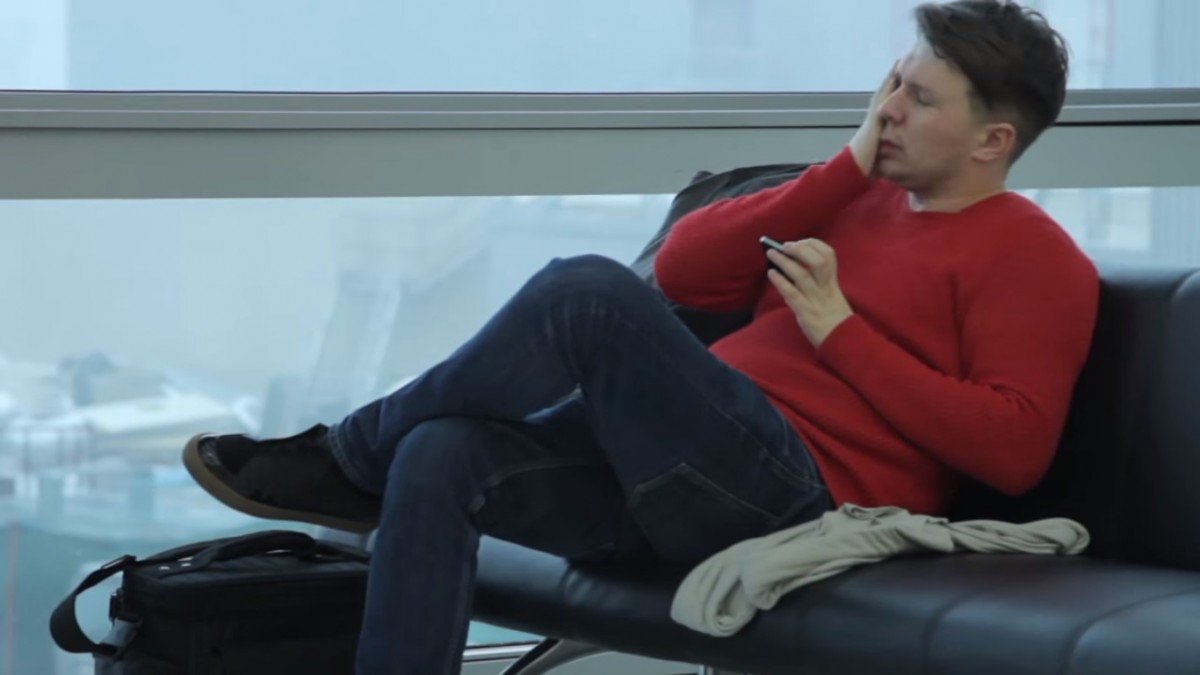 The documentary paints a picture of a lonely and weary music lover, taking every opportunity for a nap and dreaming of starting day parties in Russia, “to regain the rhythm of normal life” . 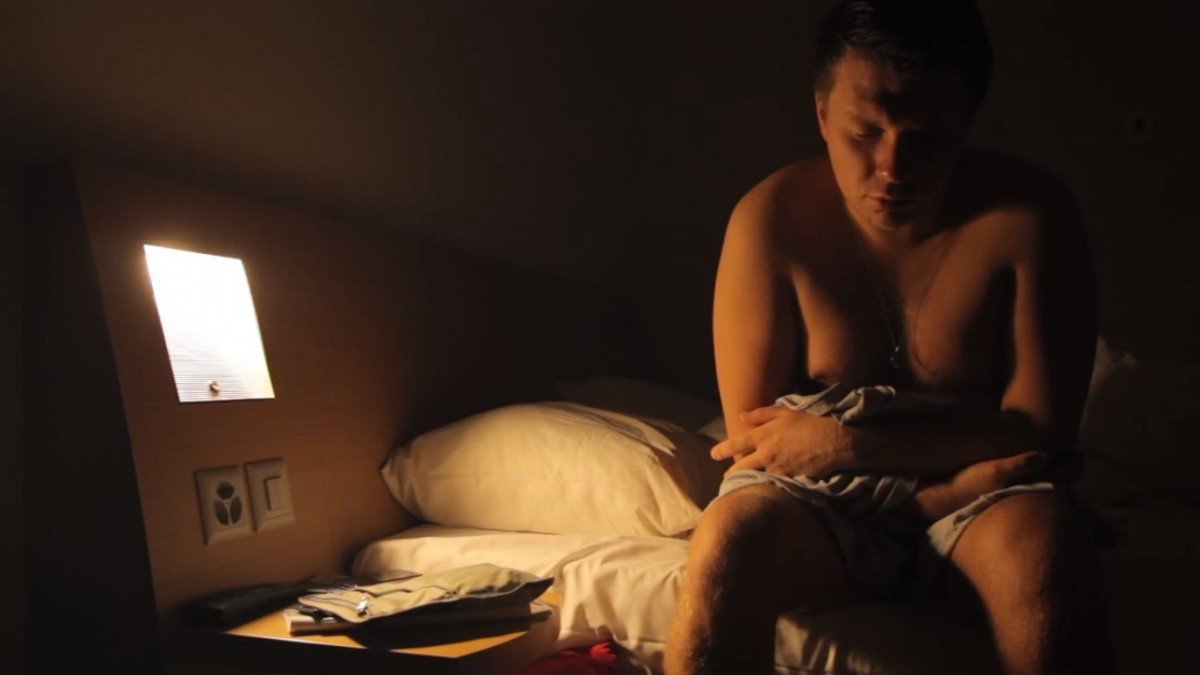 “Why not get up and go straight to the party?”, asks Andrey Pushkarev in a conversation with two friends, one evening in Moscow. “You get up, you have breakfast, you brush your teeth. You’re fresh, energetic and in a good mood. You go out, you listen to music, you socialise, you dance… And in the evening, you eat and go to bed. I really think this is the future.” 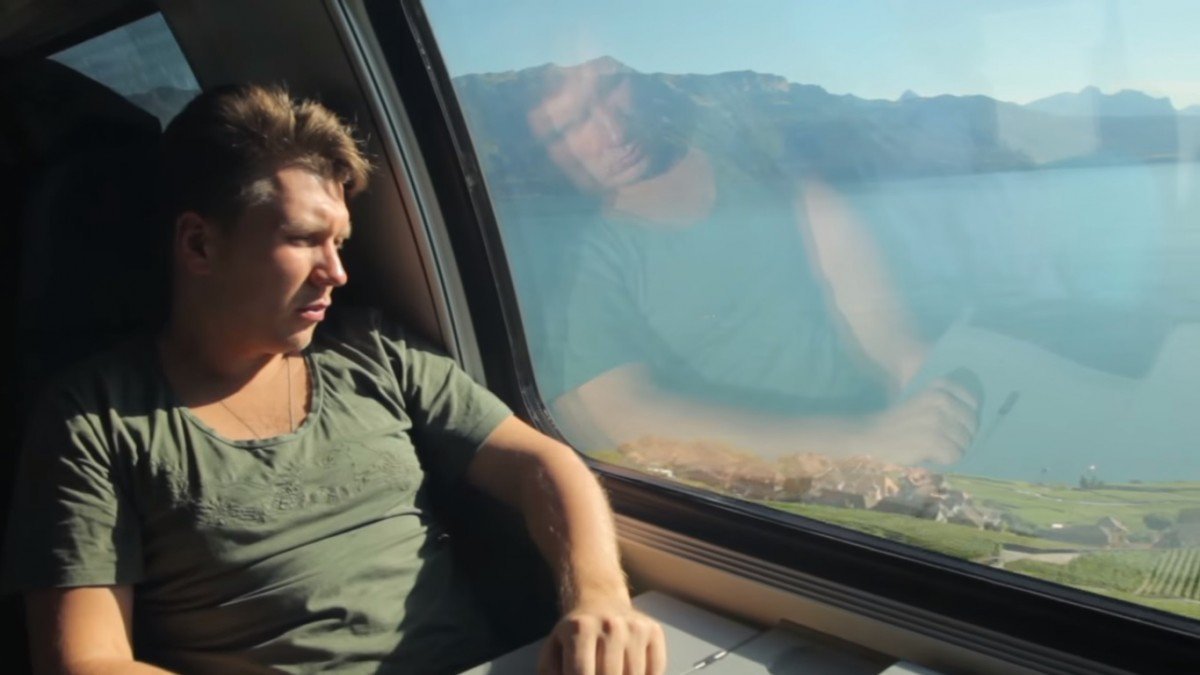 “I like to see people’s faces, which you can’t when it’s dark. You can better understand what’s happening in the daytime. Partying at night is cool once or twice… but year after year? I’m sorry but that takes a toll,” he says, before giving France as an example: “In Paris everybody is talking about it, day parties have become really popular, especially Sundays…”

Few dialogues serve to break up the film, which seems unusual on first viewing, but a soundtrack of minimal, dub and progressive techno, selected by Andrey Pushkarev himself, immerse the viewer in the film, to ultimately feel empathy with the Russian DJ. You can find it on Wikipedia or on the film’s official website. 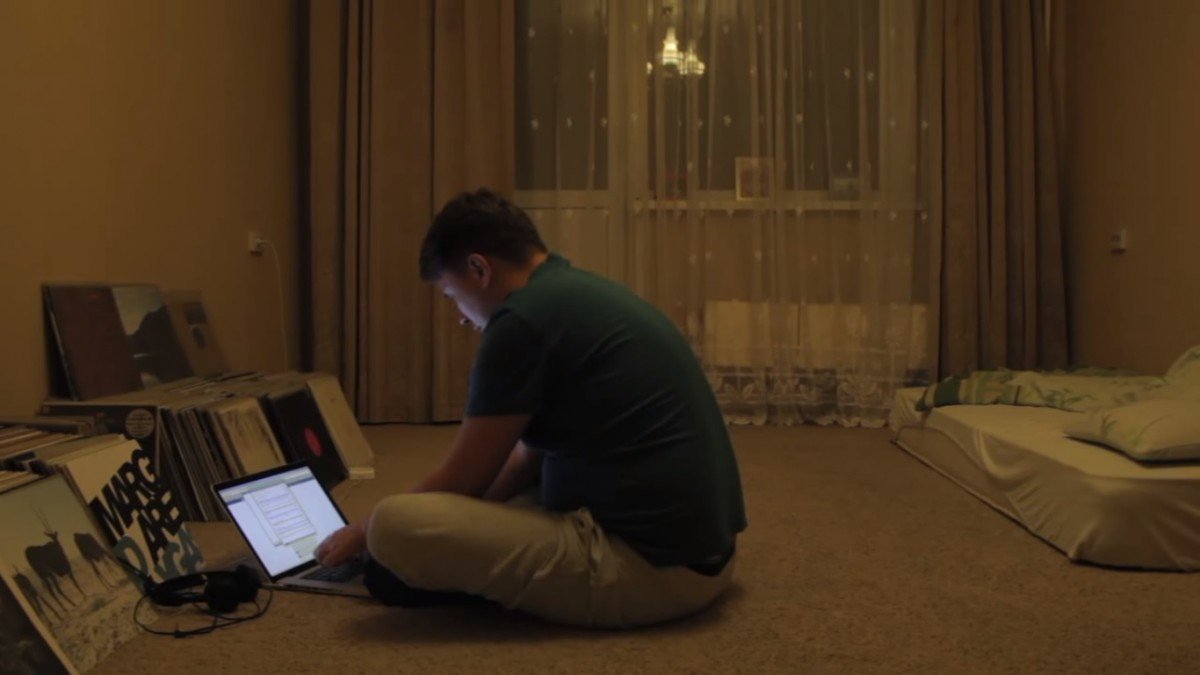 “Villalobos’ record bag is a total mess. My collection is perfectly ordered.”

He told Trax: “Choosing the tracks for the film was a real challenge. It took great attention to the visual details of the film and good technical knowledge about production and synchronisation. Not to mention getting authorisation from certain producers. It was all the more difficult in the post-production stages, there were only two of us then.” 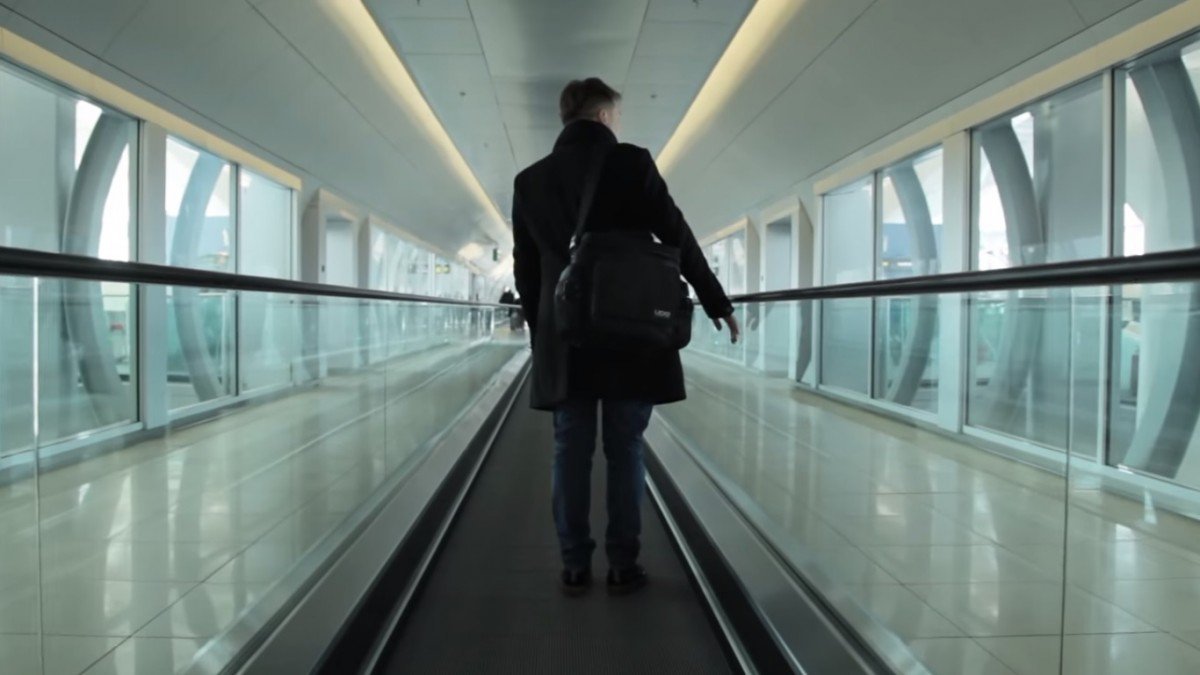