02 MIN LI-
RE
Accueil
Tous nos articles
73 sets recorded at The Hacienda available for download
Écrit par Paul Herincx
Our friends at Thump have uncovered a fabulous buried treasure: a blog running from 2012 to 2014 that included 73 sets recorded at The Haçienda between 1983 et 1997. This veritable sonic immersion from the iconic Manchester club is now available for free. (Translation : Sam Shore)

Opened in 1982, The Haçienda was one of the principal gateways to Europe for the first electronic music records coming in from Detroit and Chicago. The club experienced the emergence of acid house and the wave from the second Summer of Love before it eventually spread across all of Great Britain.

Blog51 – the name refers to the official club name, Fac 51 The Haçienda – offered up sets mixed from the DJ booth of The Haçienda by the gods of the English scene, including Graeme Park, Mike Pickering, Andrew Weatherall… as well as American pioneers making their first european appearances such as Lil Louis, David Morales, Frankie Knuckles and more. 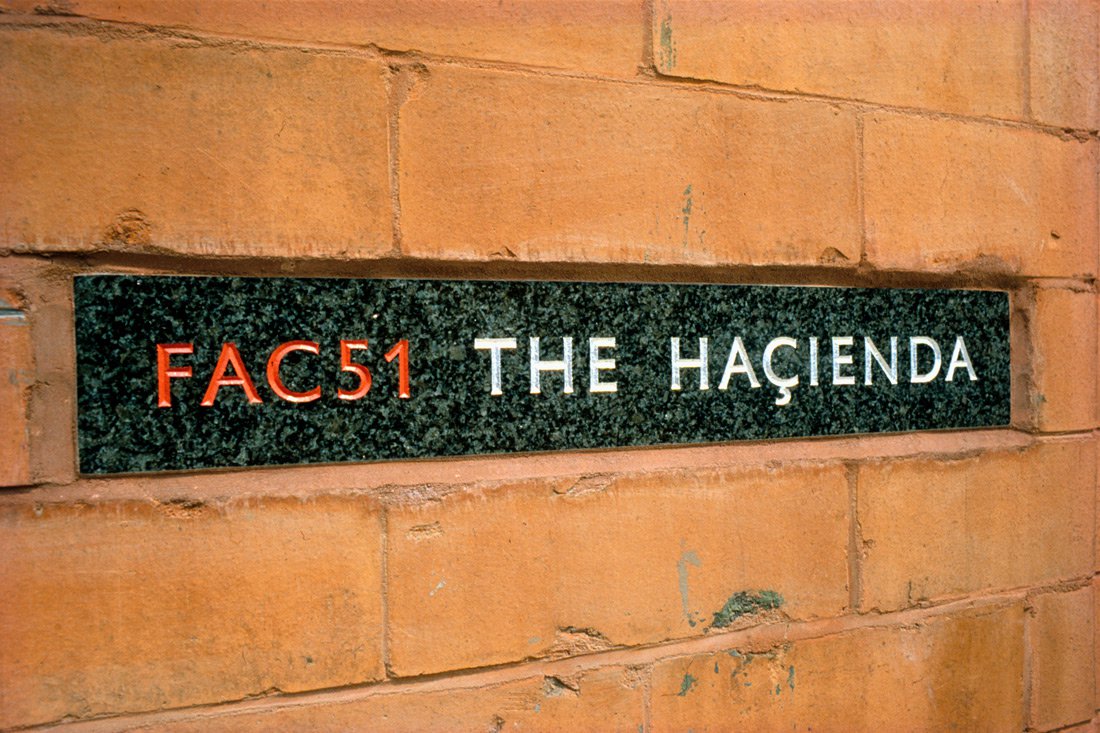 Each set is accompanied with now nostalgic commentary from blogger and  Hacienda denizen, Andrew McKim. And the icing on the cake is a set from Laurent Garnier (aka DJ Pedro) in b2b with Nick Arrojo. The Hacienda was a vital kickstarter for Garnier’s career.

During its run, The Hacienda also became the scene of a gang war and eventually fell victim to Margaret Thatcher’s tough law and order policy.  The club closed its doors in 1997 following the death of a young girl from an ecstasy overdose. Twenty years later, the government’s strict drug laws have not prevented similar accidents from occurring and the future of some of London’s most popular clubs are now in jeopardy.