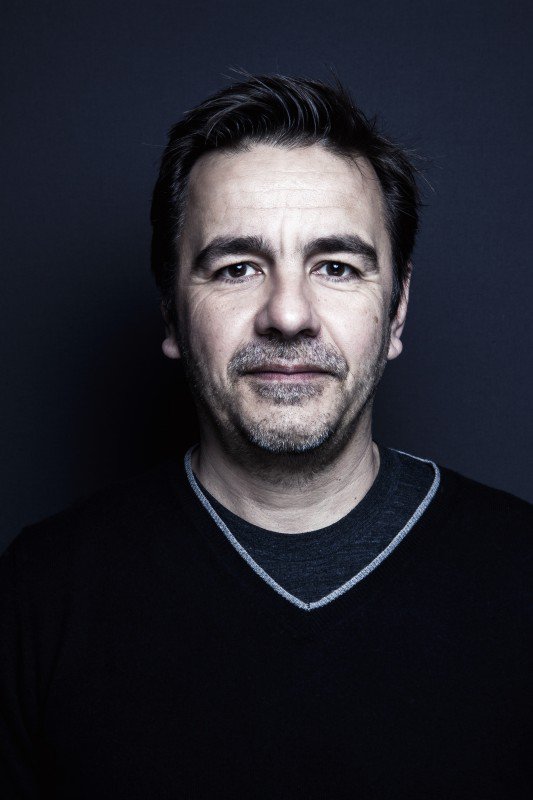 Sleep: For some time, I have forced myself to sleep for two or three hours before going to DJ at a club or festival. Above all I am a paid DJ, so I want to be on top form for the crowd. That way I go into the booth feeling more calm. And as I never want to drink alcohol when I wake up, I drink less. 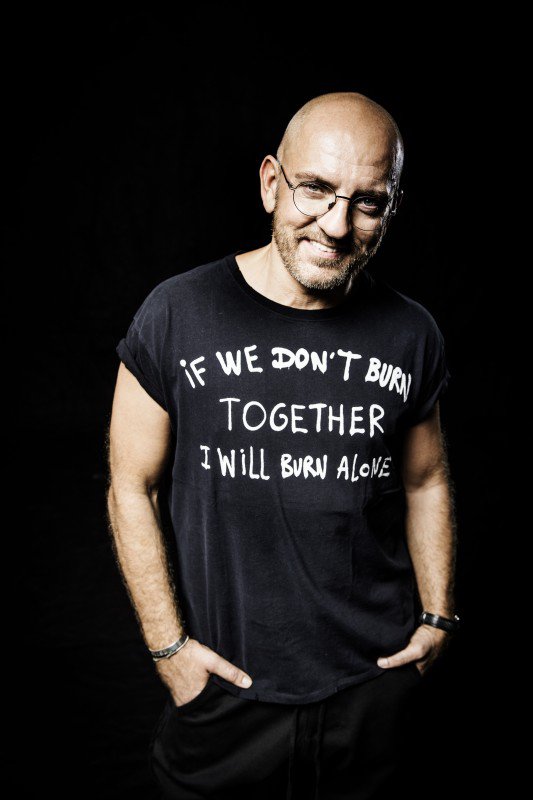 Ayurvedic medicine: Every year, I go on holiday to a beautiful and tranquil place in Thailand. It’s a pattern I’ve been trying to keep for some years now. I get away from the chill of Europe and take some time to rest. And I have a few tricks that my imaginary instructor taught me too. I start my ‘healthy’ period in October: intense Ayurveda, a change to a vegetarian diet for a few months, and some sport every day. 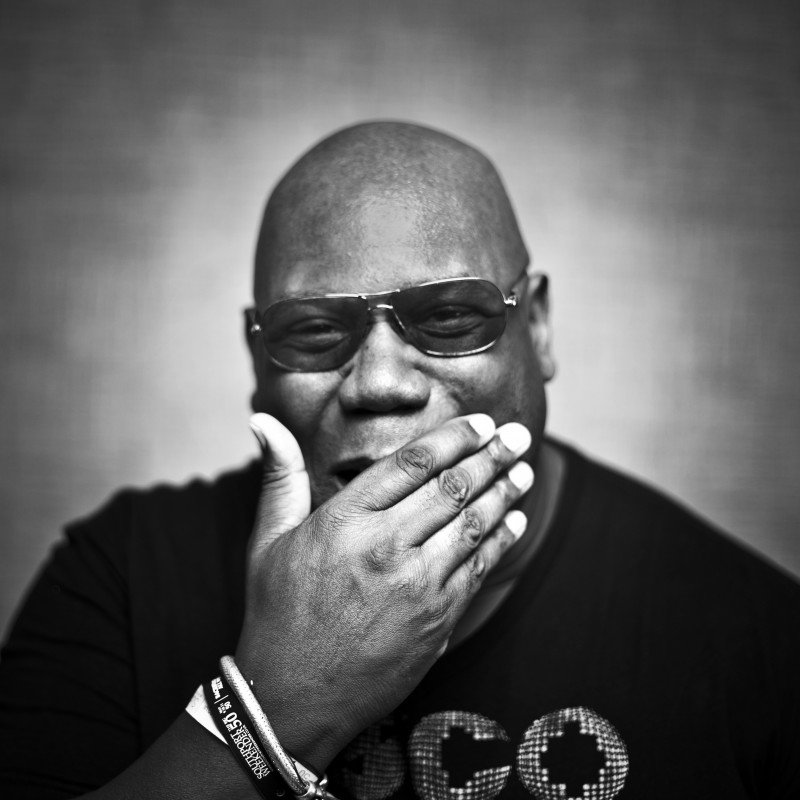 Taï-chi/ Yoga: At the moment I’m in my house in Australia. It’s summer here and everyone is outside. We have barbecues, I swim in the sea and go fishing. I leave for little retreats roughly every fortnight, with meditation, yoga, healthy food, early bedtimes and a bit of taï-chi. It’s great! Such a switch from what I do and the life I lead. That’s until March, I always stop before the start of the new season in the States. 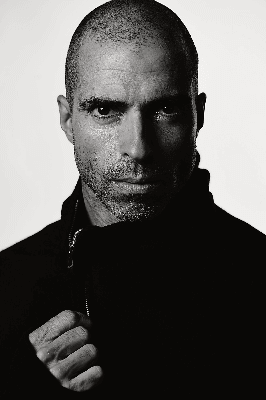 Never stop: In 2014, I had 170 dates to play, it was crazy! In August, I played twenty four times in Ibiza, sometimes I’d play twice in a day. Once you’re used to the rhythm, you’re good. If I take a break, I quickly find myself at a loss. And there’s a whole circuit of other DJs doing the rounds, from London to Ibiza via Berlin or Amsterdam. It’s always a pleasure to meet up with them, to live in that environment. 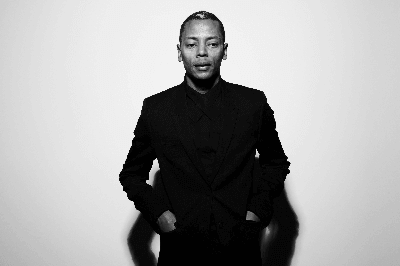 Don’t drink spirits/ smoke: These are simple things that people probably already know. If you stay awake overnight, you need to sleep, rest and refresh your head so as not to be affected by it. And keep away from things that aren’t good for your health: don’t smoke or drink spirits, but wine instead.

Get back home: the best remedy is simply to go home. It doesn’t matter where it is, just return home. I have always had a nice place to live. Always very pleasant, without a flatmate, where there are never any parties. As a DJ, I need a balance between this crazy life, being surrounded by people, drugs, etc., and my own home. Today, when I finish a show, I leave pretty quickly. Not that I don’t want to be sociable, but to rest, sleep and find the healthy balance again. That’s how I manage to do other things: because I don’t stay too long at these nights and afterwards I can still wake up.