02 MIN LI-
RE
Accueil
Tous nos articles
45 years later the instrument that changed the face of music comes back
Écrit par Antonin Pruvot
Photo de couverture : ©The Minimoog Model D
The American electronic music instruments manufacturer Moog Music just announced that they were putting the old Minimoog Model D back on the production line. A significant event in the music industry, torn between nostalgia and excitement. Proving that 45 years later, the device that wrote music History, still holds its ground.

Among us live some unsung heroes that changed our everyday lives without even having us knowing it. Robert Moog is one of them. Most musicians know his name through his work, but most of us ‘muggles’ don’t know how much the rise of analog synthesizers changed the way music was made and how prevalent mister Moog and his devices were in that rise. 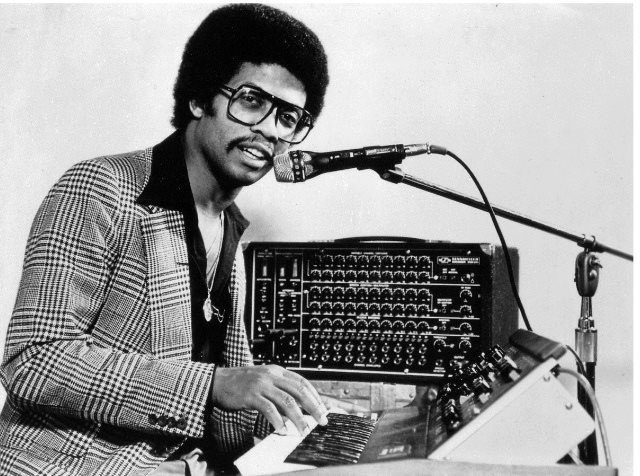 From funk to trance music, pop music to techno, analog synths offered many new musical possibilities. The Minimoog Model D was one of the first good, affordable and rather small synthesizer there was. It is even regarded by many musicians as nothing less than the first synthesizer, in a sense that, finally, artists could have access to it. It was not about big, expensive and hard-to-use modular synthesizers, any more. Praised by the funk master Herbie Hancock, used by the electronic music pioneers Kraftwerk or by the rap legend Dr. Dre, the Minimoog has been everywhere in music in the last four decades. 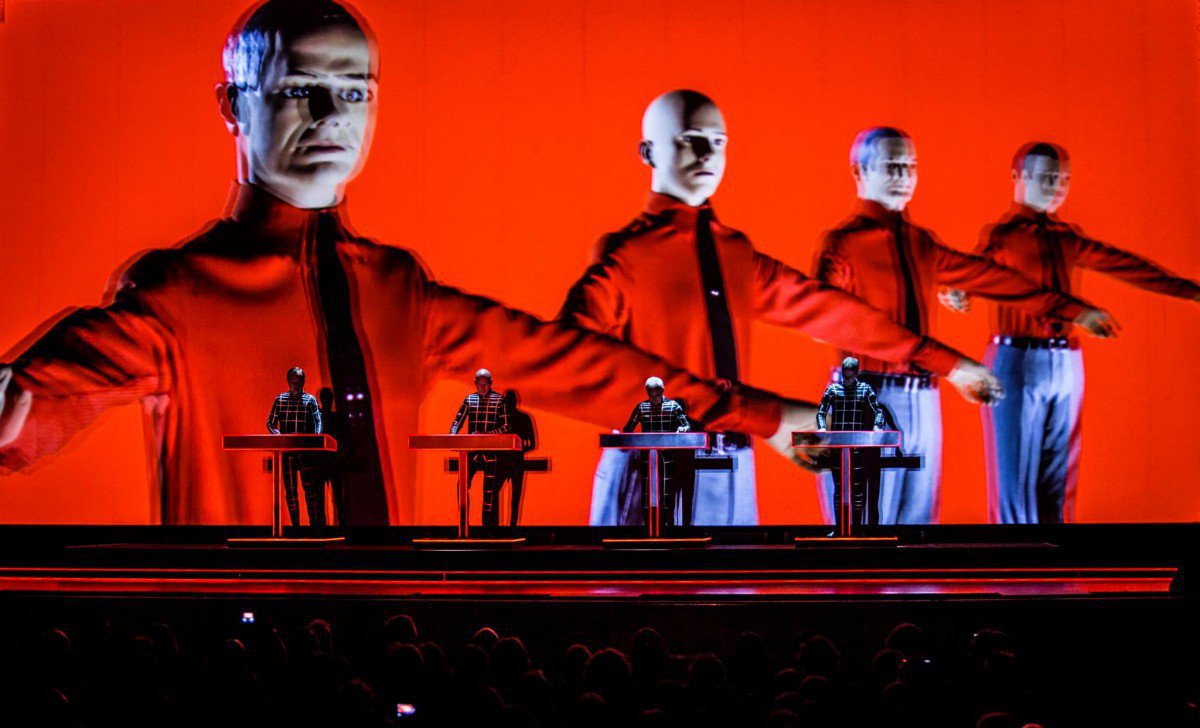 The announce was made at the Moogfest. The festival founded in 2004 is one that gathers a crowd of artists, technicians and music lovers. The last edition was held in Durham, North Carolina, it involved conferences about music, hardware workshops, but also political activism as the festival teamed up with local activists to protest against the infamous Public Facilities Privacy & Security Act. Last but not least, it’s a festival after all, it hosted renown artists from many different musical universes, notably Bicep, GZA, Black Madonna, Gary Numan or Floating Points. This year is no exception as previous editions had seen as influential artists as Kraftwerk, Massive Attack, Nas or Richie Hawtin. 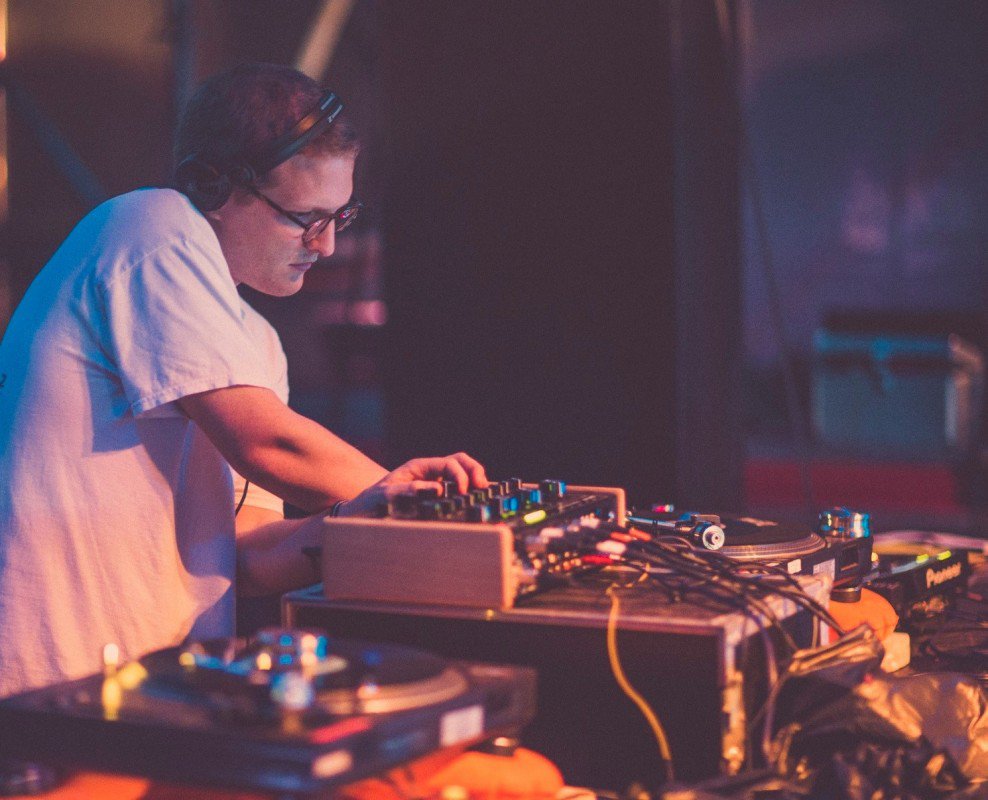 As revolutionary as it was the Minimoog was slowly becoming a myth as the production had been stopped in 1981, deemed too old and replaced by some more technologically advanced material. As a consequence, a small madness ensued the announce of the re-edition of the legendary Model D.

Some 46 years after its first release it didn’t change a bit and is still handmade. The perfect replica of the one Trent Reznor or Bernie Worell played on, except for a few additions like a “CV outputs for pitch, gate, velocity and after pressure” or a “basic MIDI integration.”

Yet, the Minimoog is still a professional grade instrument and consequently has the price that goes with it. Advertised at 3749$, it is far from being the cheapest one but the price is decent for an equipment of such quality. You’ll be able to find it in many retailers worldwide but it will most likely be hard to get your hands on one: the handmade production process obviously limits the amount of copies they can sell, and it is safe to assume that there will be a high demand.

Source for all the pictures: Moog Music and Moogfest Facebook pages